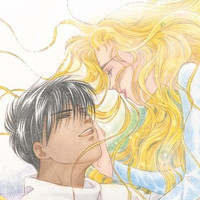 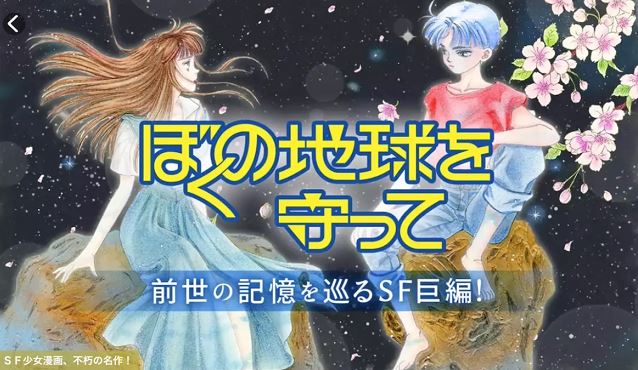 In commemoration of manga artist Saki Hiwatari's debut 40th anniversary, a special art exhibition is scheduled to be held on the seventh floor of the Seibu Shibuya department store's A Building in Tokyo from October 18 to 31, 2022.

Her best-known work, Please Save My Earth, was serialized in Hakusensha's Hano to Yume magazine from 1986 to 1994, then compiled in 21 tankobon volumes. The sci-fi story centering on seven men and women with memories of their previous lives as aliens reincarnated in modern Japan had a great impact on the young readers of the time. Japanese occult magazines received a huge amount of letters from readers who, like the characters in the story, recalled memories of their previous lives. The manga was also adapted into a six-part OVA produced by Production I.G in 1992-1993.

The exhibition will feature original color drawings and manga manuscripts, with a focus on Please Save My Earth. And prints autographed by Hiwatari and original goods produced especially for this exhibition will also be on sale.