Nodame Cantabile Manga Gets Musical Stage Play in Fall of 2023 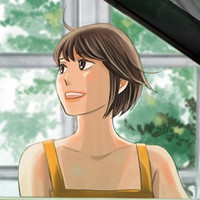 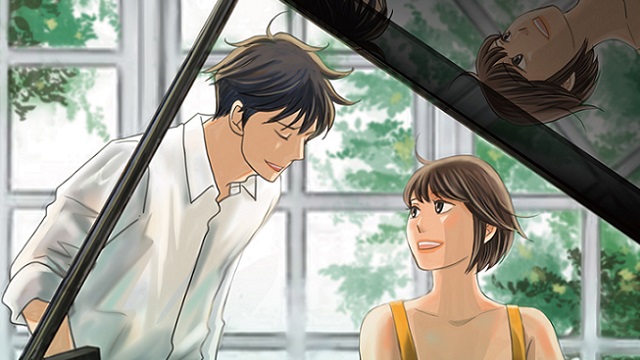 Some quick news for fans of music and josei manga: Nodame Cantabile, a romantic comedy manga by Tomoko Ninomiya about a genius piano prodigy whose life is turned upside down when he meets a gifted young lady who plays in the cantabile style, is being adapted into a stage musical that will be performed in Tokyo during the fall season of 2023. 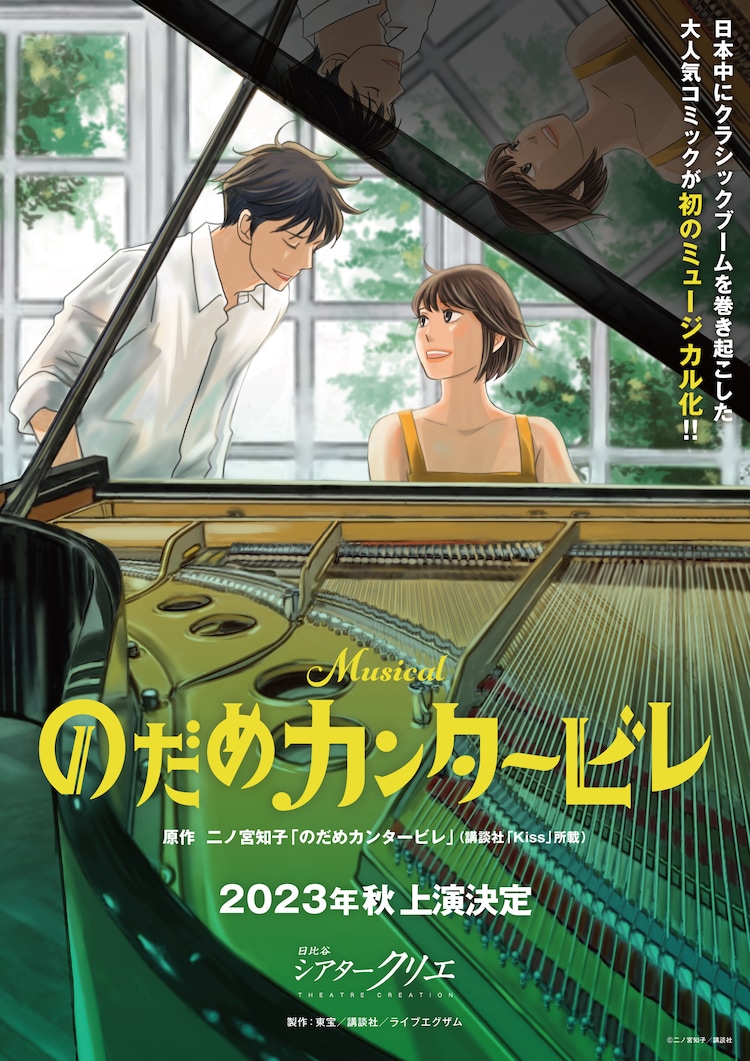 The original Nodame Cantabile manga was serializedfrom 2001 - 2010 in Kodansha's Kiss josei manga magazine, and an English language version is also available from Kodansha USA, who describe the story of the series as follows:

The son of a famous pianist, music student Shinichi Chiaki dreams of studying abroad and becoming a conductor like his mentor. Unfortunately, his fear of flying grounds his lofty plans! As he watches other classmates achieve what he has always wanted, Shinichi wonders if he should quit music altogether. Then one day he meets fellow student Megumi Noda, also known as Nodame. This oddball girl cannot cook, clean, or even read a music score, but she can play the piano in incomparable Cantabile style. And she teaches Chiaki something that he has forgotten: to enjoy his music, no matter where he is.