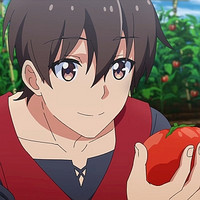 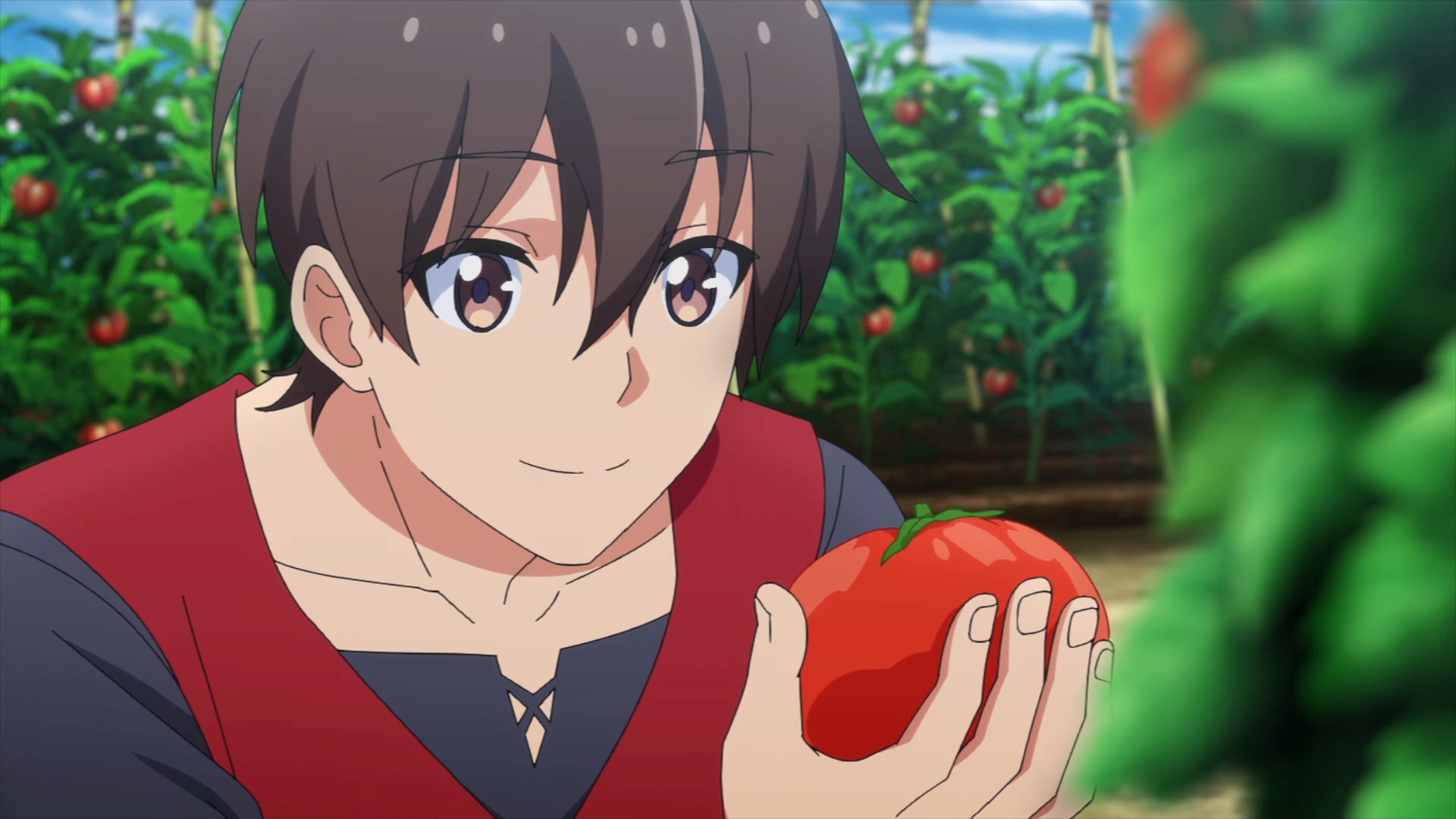 Streaming service HIDIVE has announced that I've Somehow Gotten Stronger When I Improved My Farm-Related Skills, which is also known under the shortened and localized title Farming Made Me Stronger will premiere on the service early on October 1. 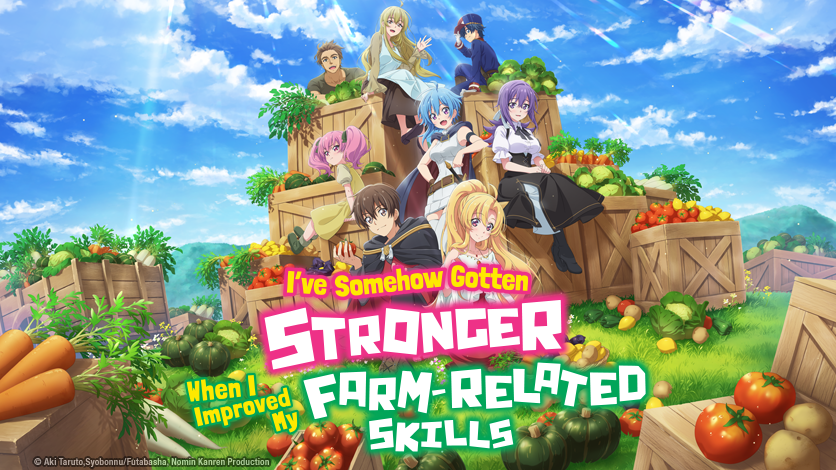 Based on the light novels by Shobonnu and Sogawa, I've Somehow Gotten Stronger When I Improved My Farm-Related Skills is being directed by Norihiko Nagahama (Laid-Back Camp episode director) at studio A-CAT (She Professed Herself Pupil of the Wise Man), with series composition by Touko Machida (Life Lessons with Uramichi Oniisan) and character designs by Masami Sueoka (Chojiku Robo Meguru).

Al Wayne loves farming — and we don’t mean the video game sim. He wants to be a literal farmer, but in the process of improving his agriculture skills, he somehow winds up maxing out his overall character stats! He’s superpowered in the most unexpected of ways with abilities even the strongest of heroes would envy. Alas, all he wants is an idyllic farmer's life, but with demons and monsters invading the realm, Al may have to take up the mantle of hero just to keep his dreams from withering away!