Watch to be released in limited run of 600 pieces, 100 bundled with carbon fiber skull mask 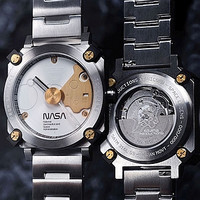 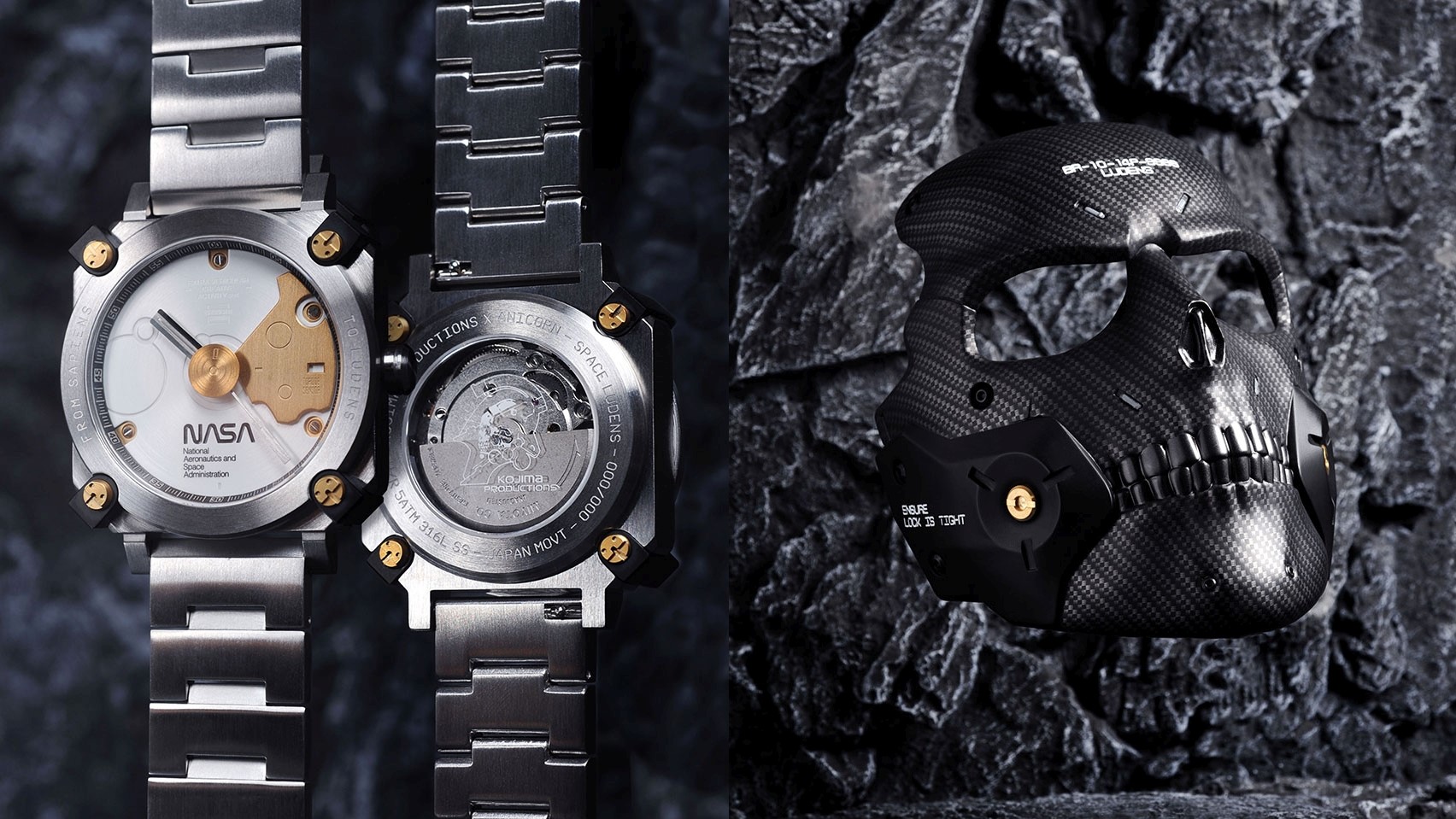 In a low-key tweet, high-end watch and apparel brand Anicorn have announced a new collaboration with Kojima Productions and NASA to release a new watch blending the space agency's iconic graphic design with the mascot featured in Kojima Productions releases, known as Space Ludens. 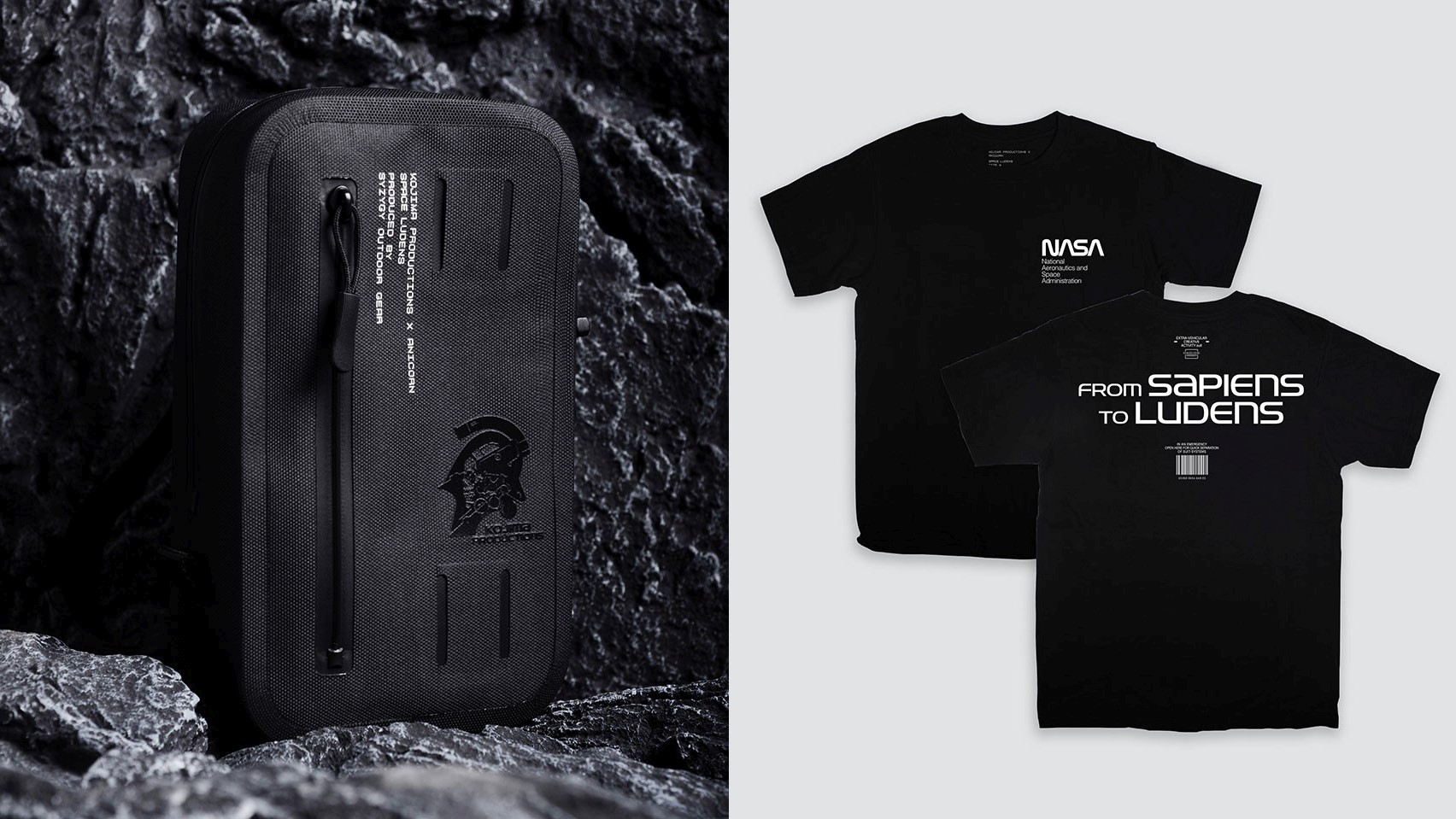 The watch will be released on September 27 on the Anicom website and this one will be meant for the most hardcore Kojima or NASA fans with cash to spare, as 100 watches will be bundled with a film prop-quality and life size skull mask for $1,540 in the Rare Edition, while the remaining 500 will be sold for $940. The watches will also be sold alongside additional merch such as branded t-shirts and a tactical bag by Hong Kong-based outfitter Syzygy, with price tags to match the high-end brands involved.