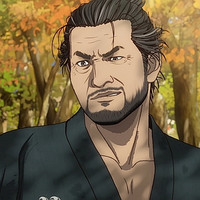 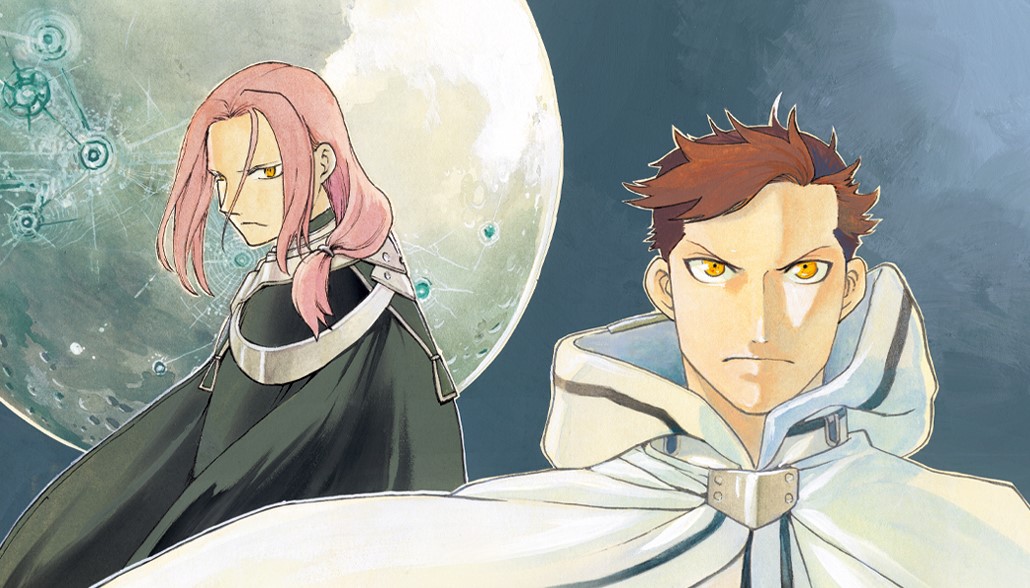 Overnight, Netflix held its Tudum fan event to showcase new series, both anime and live-action for its Japanese viewership across the wider event being held globally in multiple locations. The event served as a showcase for its current anime and live-action drama lineup while also unveiling new series that will debut on the service in the future. Without further ado, the complete slate of new anime featured.

Writer Tou Ubukata and character designer Hiromu Arakawa team up to create a novel science fiction story. The Netflix Series “Moonrise” tells a story written by novelist and screenwriter Tou Ubukata, who has handled series composition and screenplays for popular anime series such as “Fafner in the Azure” and “Psycho-Pass.” 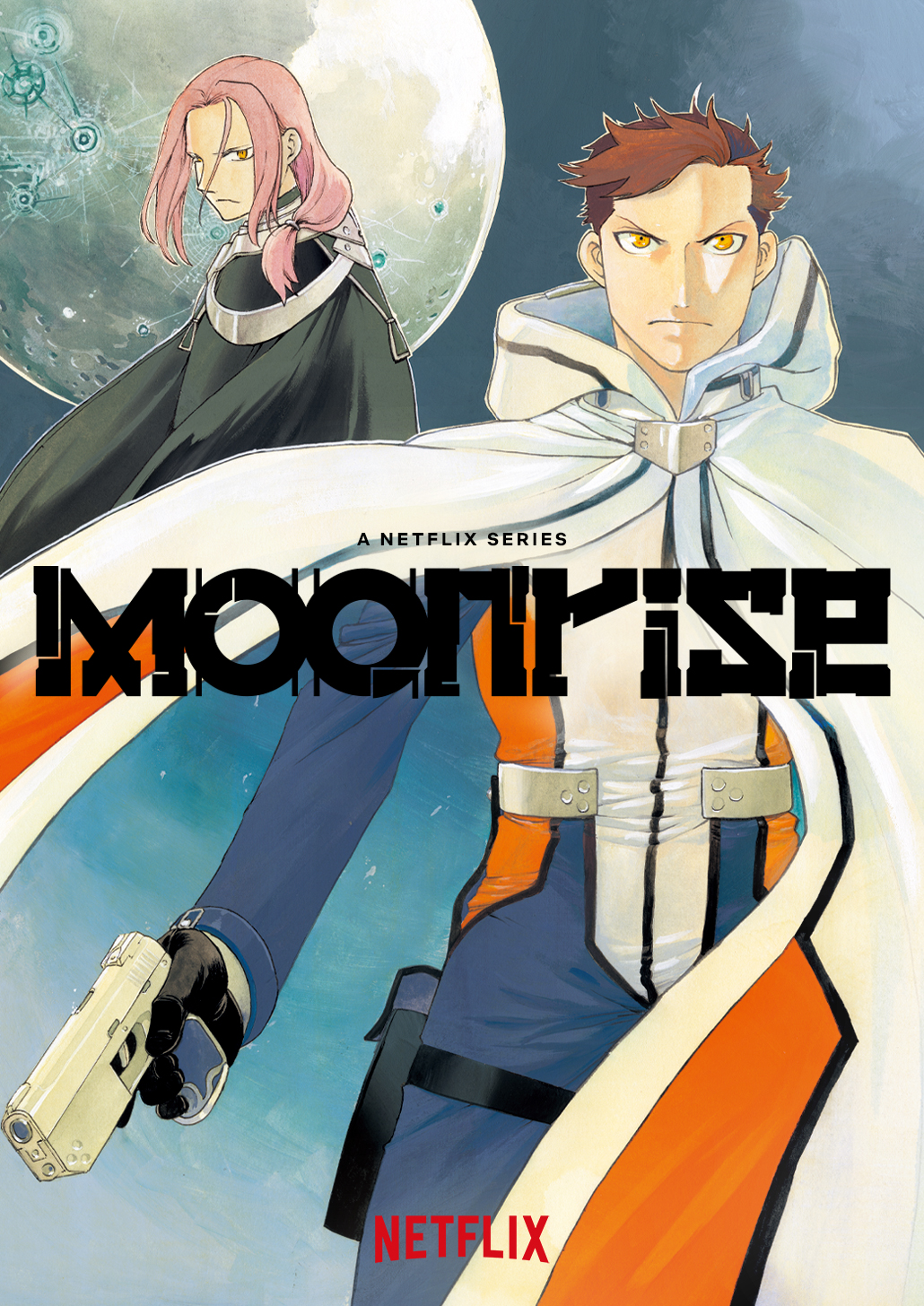 Manga artist Hiromu Arakawa, has designed the characters for the anime. Serving as director is Masashi Koizuka, who directed Seasons 2 and 3 of “Attack on Titan,” and the animation is handled by WIT Studio, known for hit anime works such as “Ranking of Kings” and “SPY x FAMILY.” 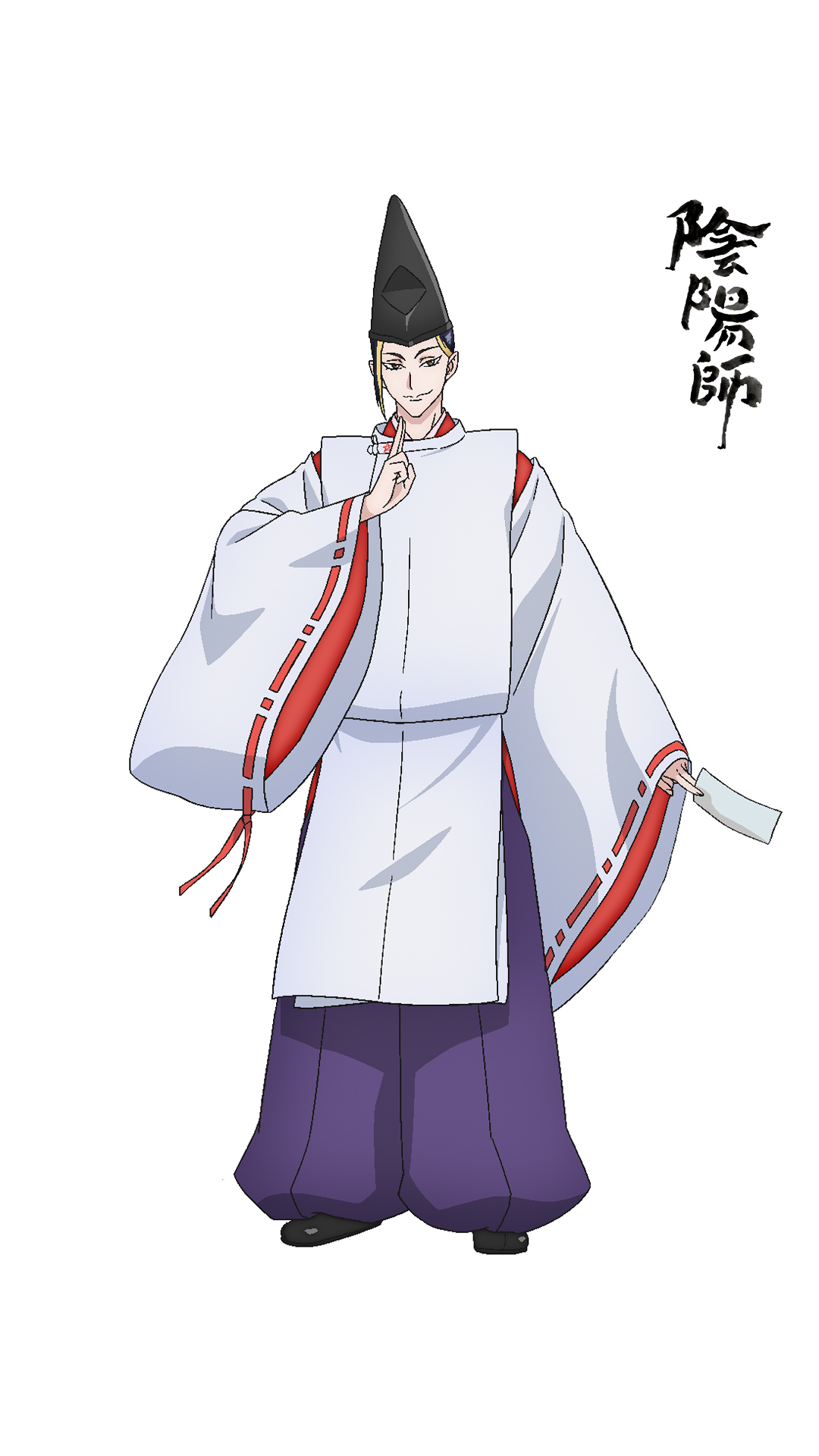 An anime adaptation of Baku Yumemakura's Onmyoji is coming to Netflix in 2023! Here's the first look at the exquisite artwork!#TUDUM#TUDUMjapan#Onmyoji pic.twitter.com/2Dz49KNNGQ

A first look at the Onmyoji anime adaptation was unveiled which includes character and concept art. The anime is slated to debut in 2023.

Revealing cast and stills from 4 of the 20 stories in Junji Ito Maniac: Japanese Tales of the Macabre

The new cast members are:

Written by Hirotaka Adachi aka Otsuichi, it follows the adventures of Kento and Anna#TUDUM#TUDUMJapan @igloocgofficial@adachihirotaka pic.twitter.com/ehp7coDOur

The next work by Hirotaka Adachi, aka Otsuichi of Penguin Highway and Drifting Home has been unveiled in My Deamon. More details will be unveiled in the future.

The sci-fi series will be about humans doing battle against mysterious creatures on an icy planet, with the first draft of the mechanical designs also revealed. More details are expected in the future as the series will be released in February of next year.

A second teaser trailer was released for The Seven Deadly Sins: Grudge of Edinburgh Part 1, slated for release in late December. Netflix describes the film:

14 years since the Kingdom of Liones defeated the Demon Clan and brought peace to the land, Prince Tristan is tormented by his inability to control two great powers: the Demon Clan power of his father, Meliodas, who served as captain of the Seven Deadly Sins as the Dragon Sin of Wrath, and the Goddess Clan power of his mother, Elizabeth. When Elizabeth’s life is threatened, Tristan flees the kingdom and heads toward Edinburgh, where Deathpierce — who was once a member of group of the kingdom’s Holy Knights, the Pleiades of the Azure Sky — maintains his castle. But what are Deathpierce’s intentions? The wheel of fate begins to move and sweeps up even The Seven Deadly Sins…

The Way of the Househusband

Netflix Japan unveiled new stills for the second season of The Way Of The Househusband, now slated for a January 2023 premiere. Kenjiro Tsuda will reprise his role as a former yakuza that gives up his old life for a quiet life as a house husband, with hilarious consequences.

For a change of pace, Netflix also released the first teaser for the Lookism animated adaptation, now confirmed to be produced by Korean studio Mir and will be released in November of this year. Netflix describes the story:

Currently serialized on LINE Manga and Naver WEBTOON, “Lookism” follows the protagonist as he works hard to live life against the backdrop of various social issues. It began serialization in 2014 and has 8.7 billion views globally. Just like the original webtoon, the story of the animated series “Lookism” also deals with the subtle lookism and materialism present in the lives of people living in modern society. Unique character designers have breathed life into the main characters of the original manga, giving them vivid voices, dynamic direction and gorgeous effects. Through fascinating episodes with a slightly different feel compared to the original manga, this series will deliver excitement and new discoveries. Enjoy the story of Park Hyeong-seok as he overcomes diverse encounters and conflicts and grows to fulfill his dreams.

It's your first look at ONIMUSHA, an anime based on CAPCOM's legendary game. Created by Takashi Miike and Shinya Sugai from Sublimation, with Musashi Miyamoto modeled after Toshiro Mifune #TUDUM#TUDUMjapan#ONIMUSHA#鬼武者 pic.twitter.com/oeX6FO2hWS

Finally and as previously reported, Netflix revealed the first details and stills for the forthcoming Onimusha anime adaptation. Famed Japanese film director Takashi Miike will participate in the series as chief director at studio Sublimation, while protagonist Musashi Miyamoto will be modeled after Japanese acting legend Toshiro Mifune.