Manga and light novel series being adapted by Madhouse 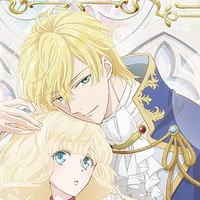 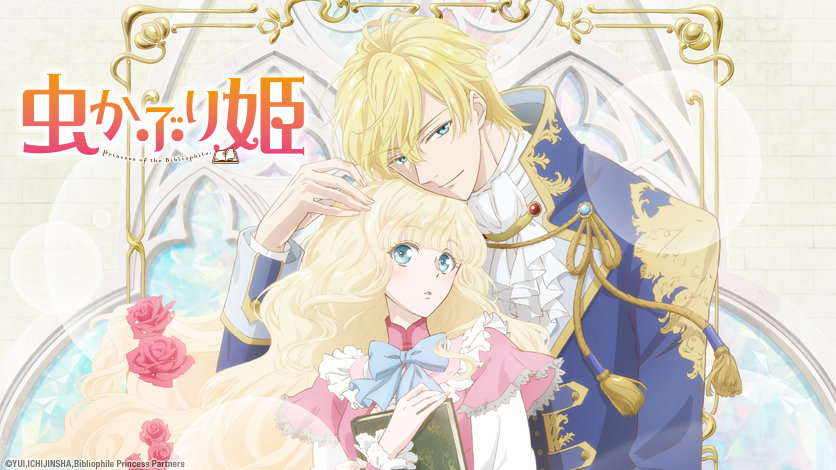 Streaming service HIDIVE is continuing its Fall 2022 simulcast announcements by shifting gears from battle maids in Akihabara to the story of a princess that prefers books over royal duties in Bibliophile Princess. The series is described below:

Known as the Bibliophile Princess for her unquenchable love of books, Lady Eliana Bernstein wants nothing more than to shirk social duties in favor of retreating to the library. So, when the handsome Crown Prince Christopher promises to shield her from high-society drudgery in exchange for pretending to be his fiancée, she jumps at the chance to hide behind their sham relationship and read to her heart’s content (especially since he’s offered her access to the palace library). But much like the plot of her favorite novel, soon Eli’s feelings for the prince develop in unexpected ways, and she realizes she can’t always judge a royal book by its cover.

The Bibliophile Princess TV anime is being directed by Tarou Iwasaki (sweetness & lightning), with Mitsutaka Hirota (Rent-a-Girlfriend) handling series composition and Mizuka Takahashi (monster design/sub-character design on Overlord III) adapting character designs for the Madhouse production. J-Novel Club publishes the original Bibliophile Princess light novels by Yui—which launched in Japan back in 2015 and has inspired a manga adaptation by Yui Kikuta—in English. Sentai Filmworks will be releasing the anime on home video in the future.