Teaser visual and trailer, main cast and staff were revealed 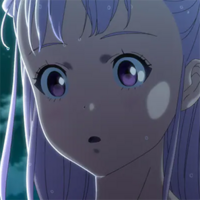 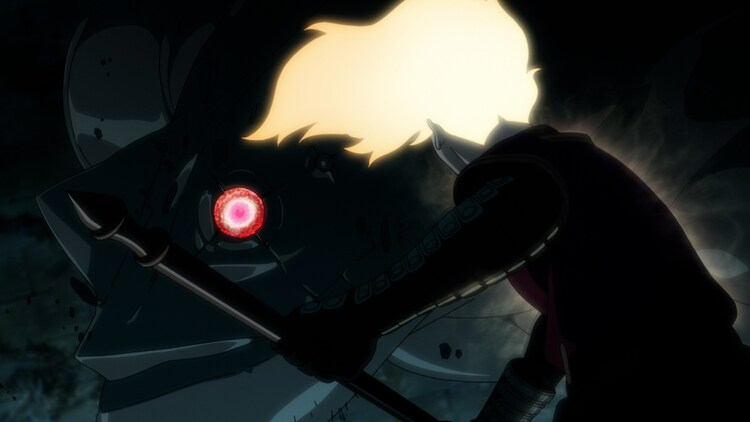 Winter 2023 is already shaping up to be an absolute monster of a season, which can now be said in a literal sense with the addition of original TV anime Giant Beasts of Ars (Ars no Kyoju), which was revealed today with a teaser visual and trailer, plus the main cast and staff.

The teaser visual is illustrated by Isamu Kamikokuryo, who worked as an art director on the Final Fantasy game series. 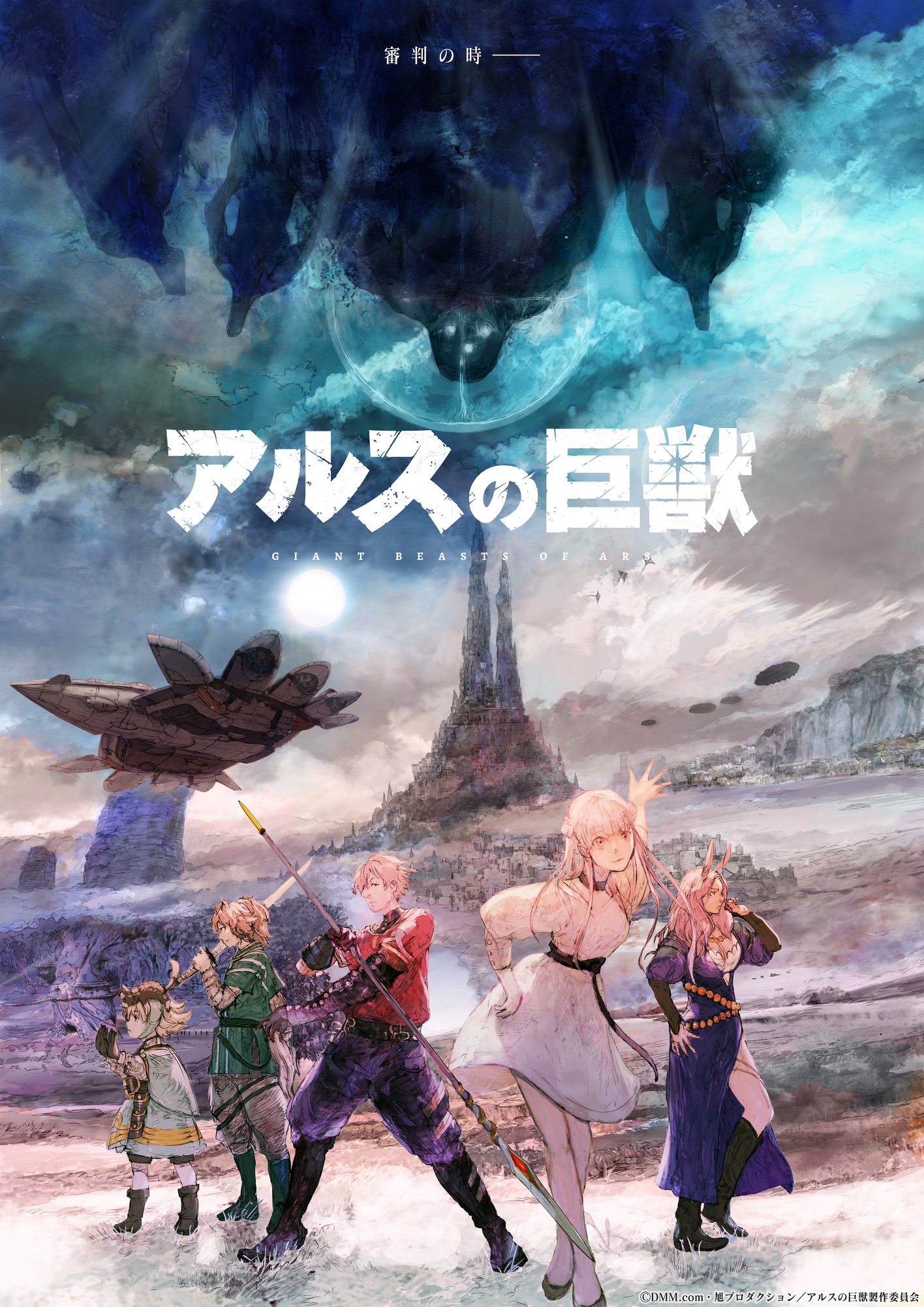 The main cast and their respective characters is as follows:

Kuumi, an innocent girl who escapes from a laboratory with no knowledge of the outside world 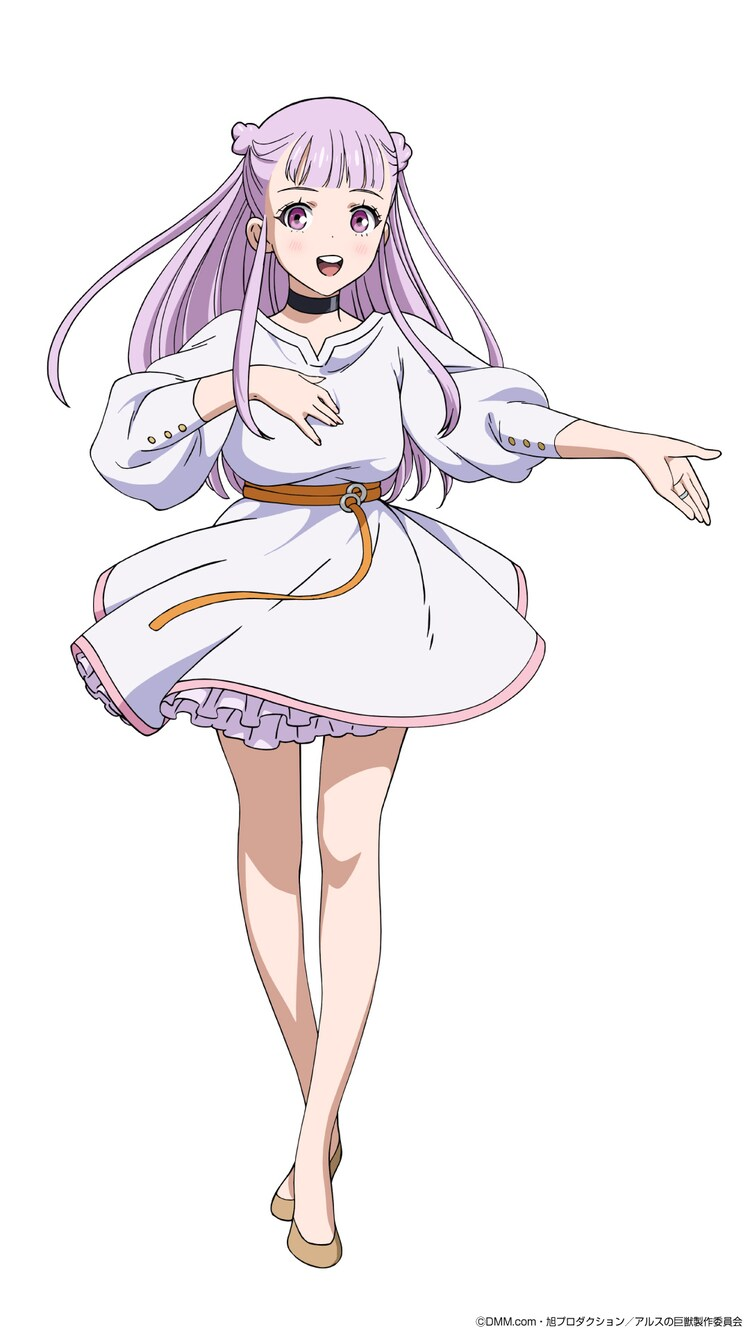 Jiiro, a rundown giant beast hunter who makes a pact with Kuumi to control her power 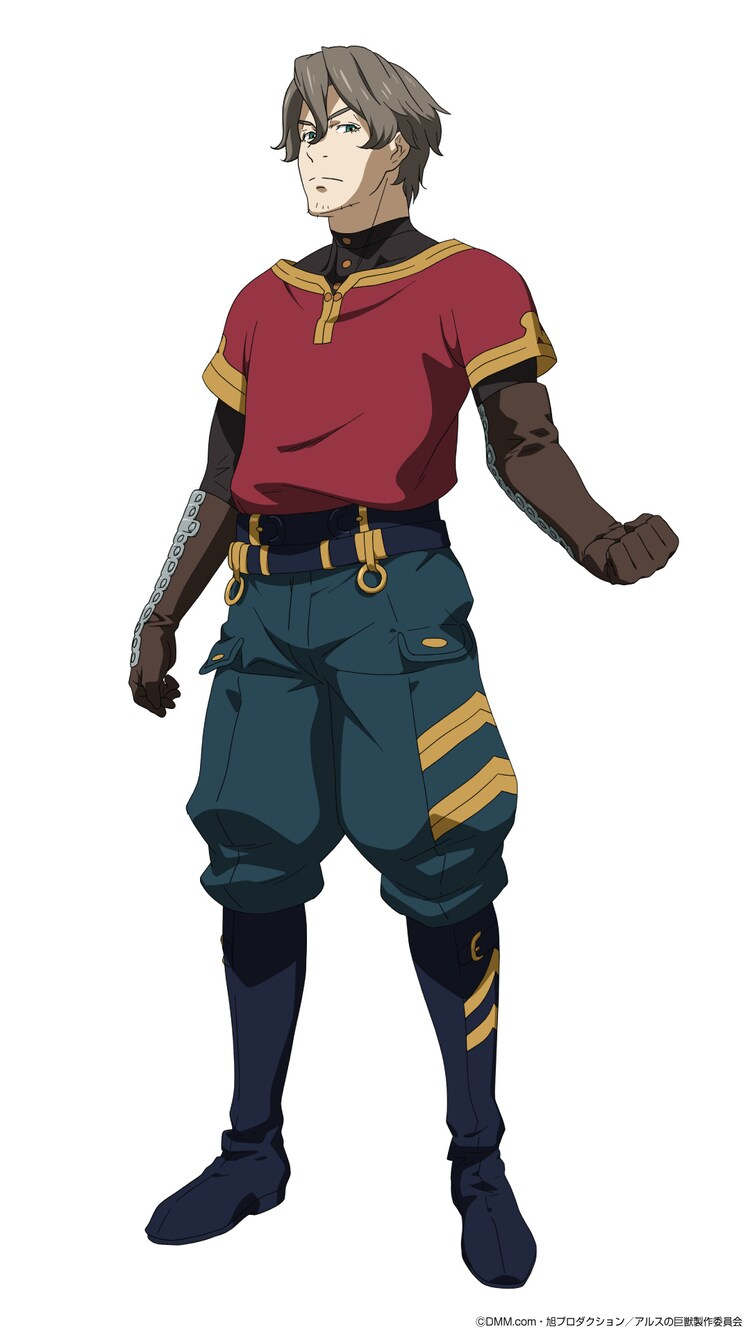 Myaa, a peddler who travels the world 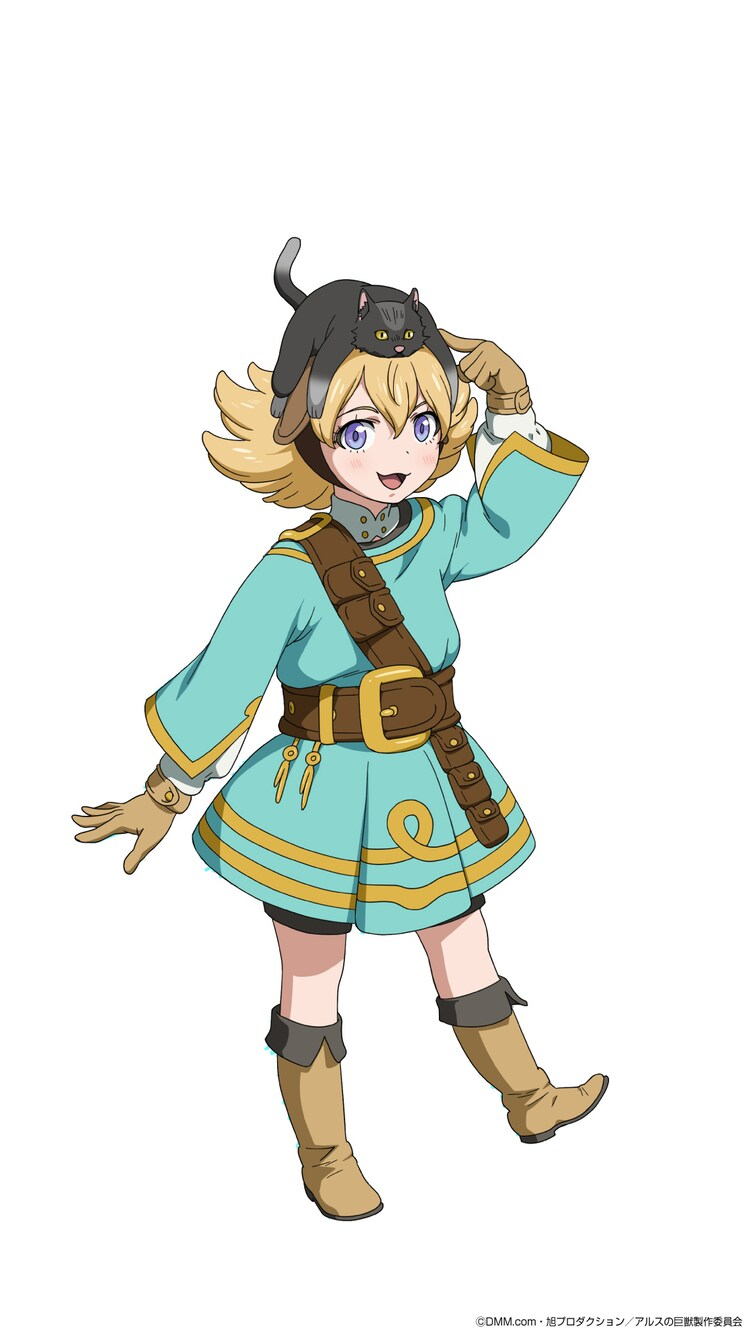 Meran, a young warrior who runs headfirst into battle to protect his village 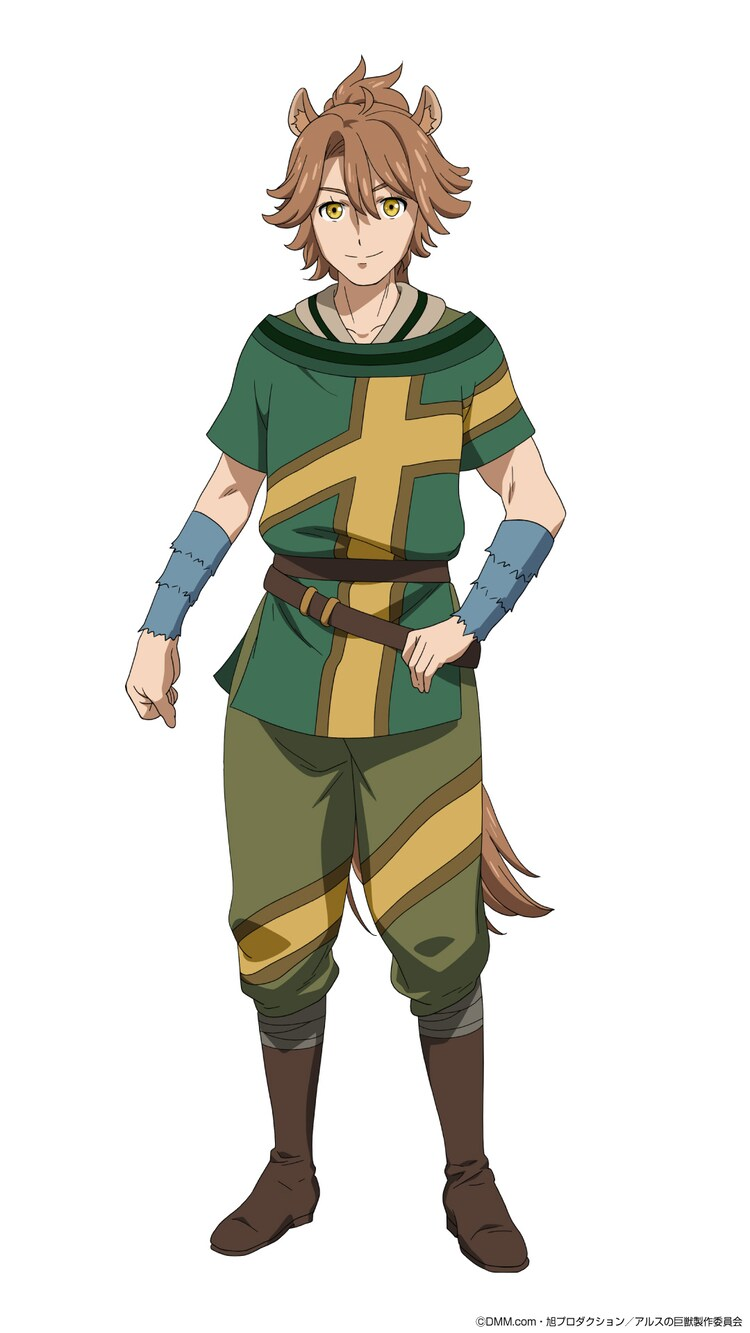 Yoko Hikasa (Emilia in The Devil is a Part-Timer!)

Romana, a healing specialist with a strong sense of justice 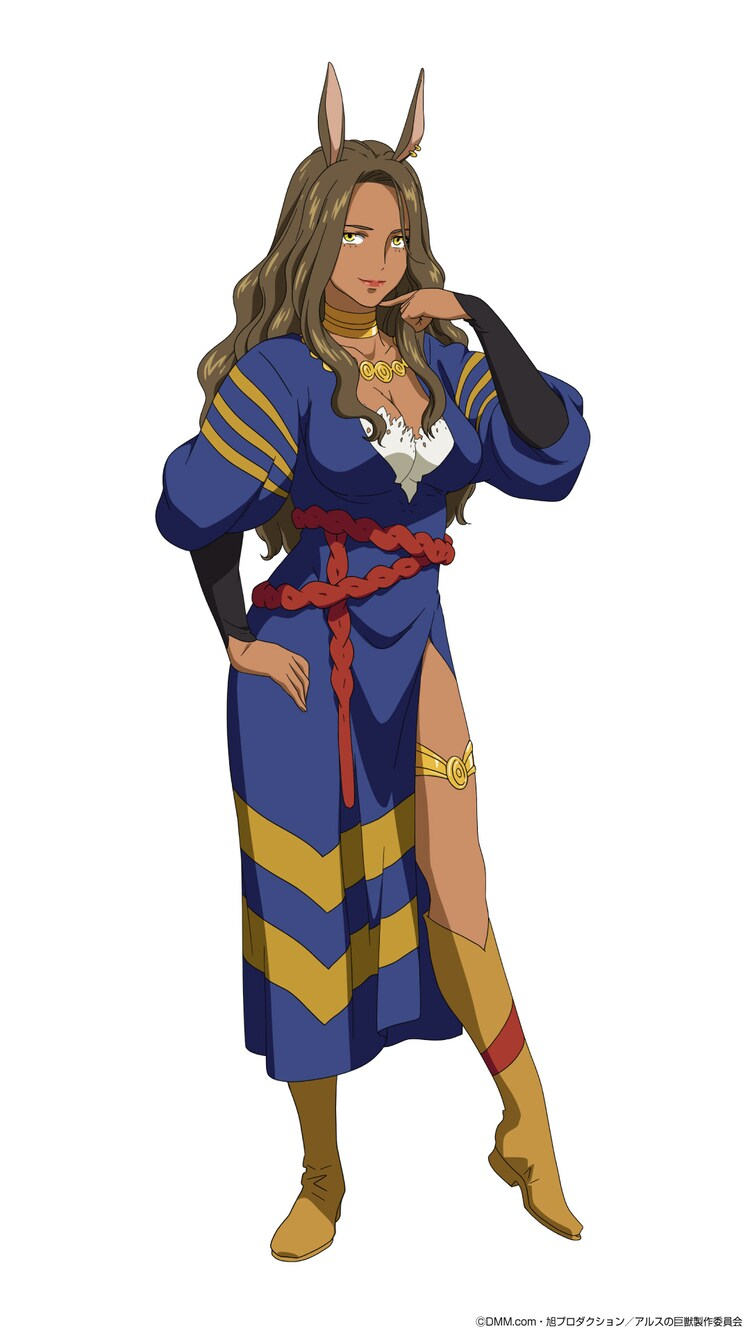 Giant Beasts of Ars is set to begin airing sometime in January 2023.