MAPPA to handle animation production for the series 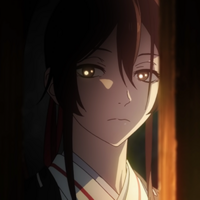 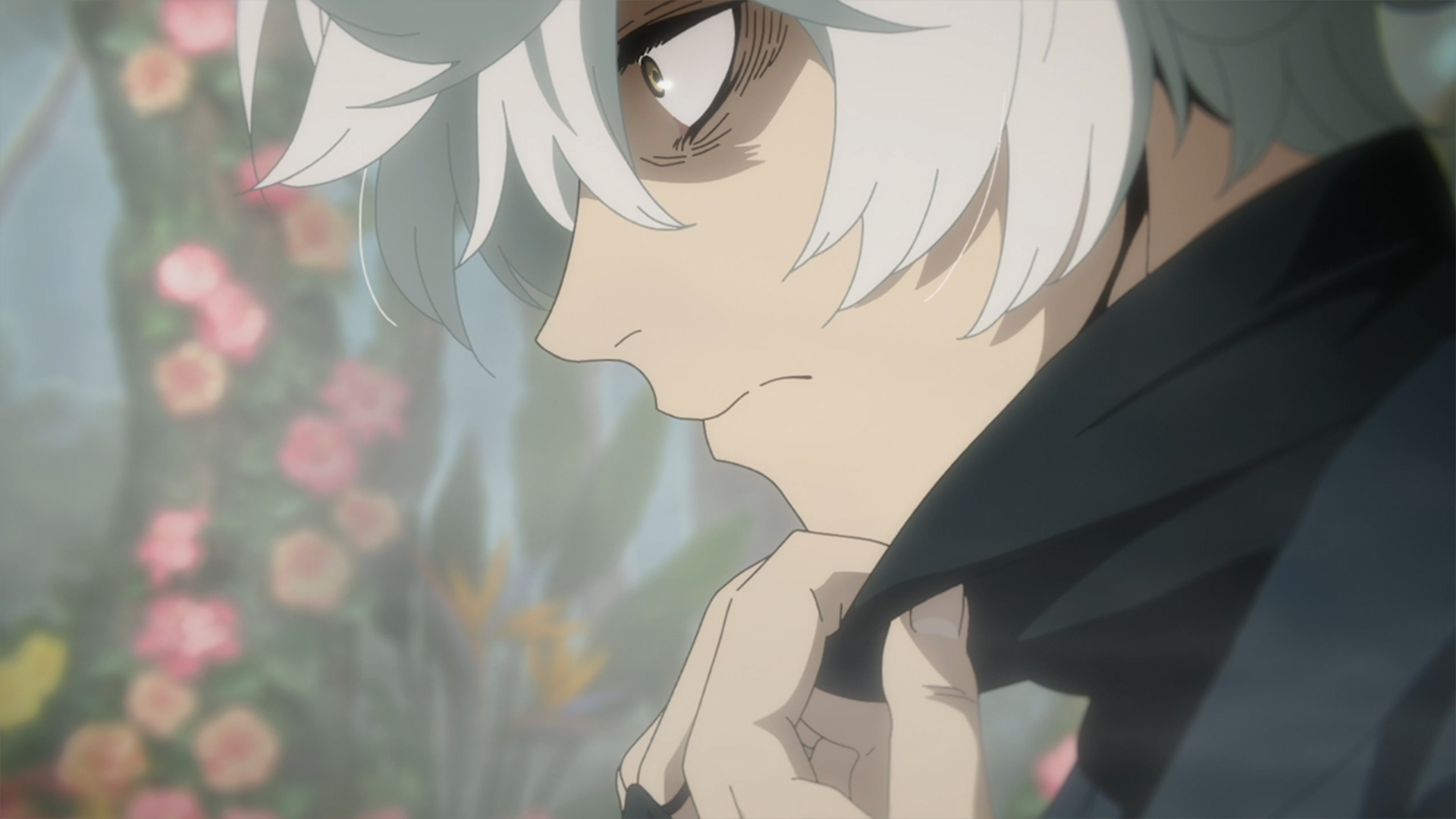 During its industry panel at Anime NYC, Crunchyroll announced the upcoming Hell’s Paradise TV anime will stream on the service when it premieres in Japan. A premiere date for the series has not been announced yet. 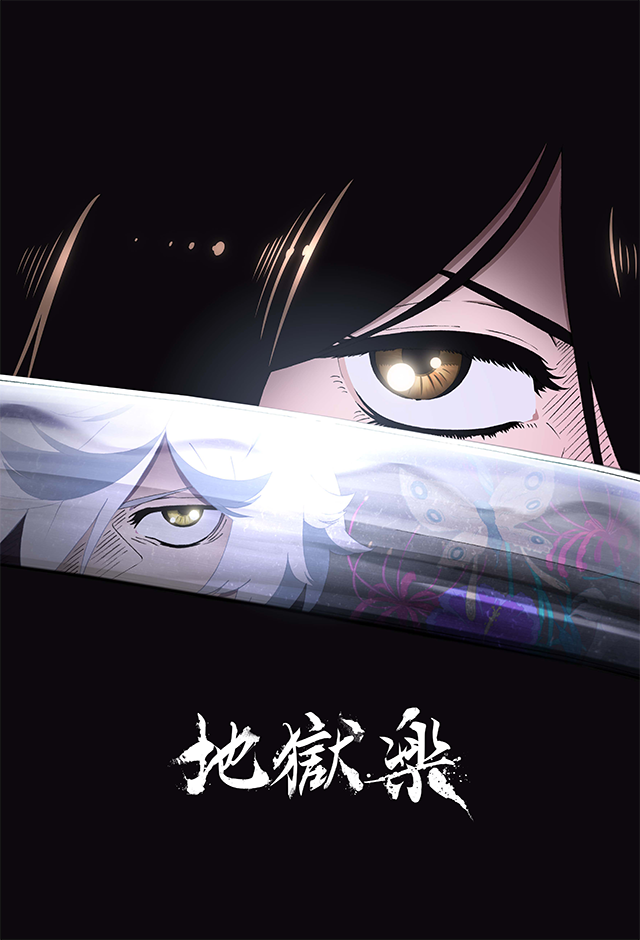 The previously announced staff for the series includes:

Yuji Kaku released the manga on Shueisha’s Jump+ website and app from 2018 to 2021, with the series released in 13 manga volumes. VIZ Media and Manga Plus released the English adaptation of the series, under the name Hell’s Paradise: Jigokuraku. Crunchyroll describes the series:

The Edo period is nearing its end. Gabimaru, a shinobi formerly known as the strongest in Iwagakure who is now a death row convict, is told that he will be acquitted and set free if he can bring back the Elixir of Life from an island that is rumored to be the Buddhist pure land Sukhavati. In hopes of reuniting with his beloved wife, Gabimaru heads to the island along with the executioner Yamada Asaemon Sagiri. Upon arriving there, they encounter other death row convicts in search of the Elixir of Life... as well as a host of unknown creatures, eerie manmade statues, and the hermits who rule the island. Can Gabimaru find the Elixir of Life on this mysterious island and make it back home alive?