An Inside Look at Mari Okada's Directorial Debut, Maquia: When The Promised Flower Blooms

From the woman that brought you emotional works like AnoHana, Selector Infected WIXOSS, Blast of Tempest, and more, comes a film about family, motherhood, and love! 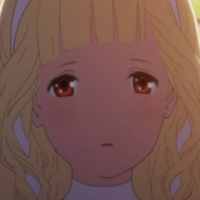 AnoHana. Nagi no Asukara. The Woman Named Fujko Mine. Anyone familiar with Mari Okada’s work can recognize the emotional grace and power she imbues in her works; whether they’re far-fetched tales about ghosts, or heartbreaking realizations about empowerment, Okada has always managed to make her stories compelling and evocative. Over the years, her growth from a freelancer to a screenwriter, and eventually a series composer, has allowed Okada to make more and more complex works, making her bloom into one of the industry’s finest female creators.

However, it is Maquia: When the Promised Flower Blooms that marks her debut as a director, and it is thus appropriate to say that out of all the stories I’ve seen from Okada, this is probably her most nuanced and complex work yet. Maquia isn’t necessarily a departure from Okada’s titular brand of emotional drama as much as it is an expansion of it on a conceptual and executive level. Aided with some of the most gorgeous art and animation I’ve seen from P.A Works and a moving soundtrack from Kenji Kawai, and overall, the movie comes off as a pensive meditation on motherhood, the inevitability of loneliness, cultural changes, and love. 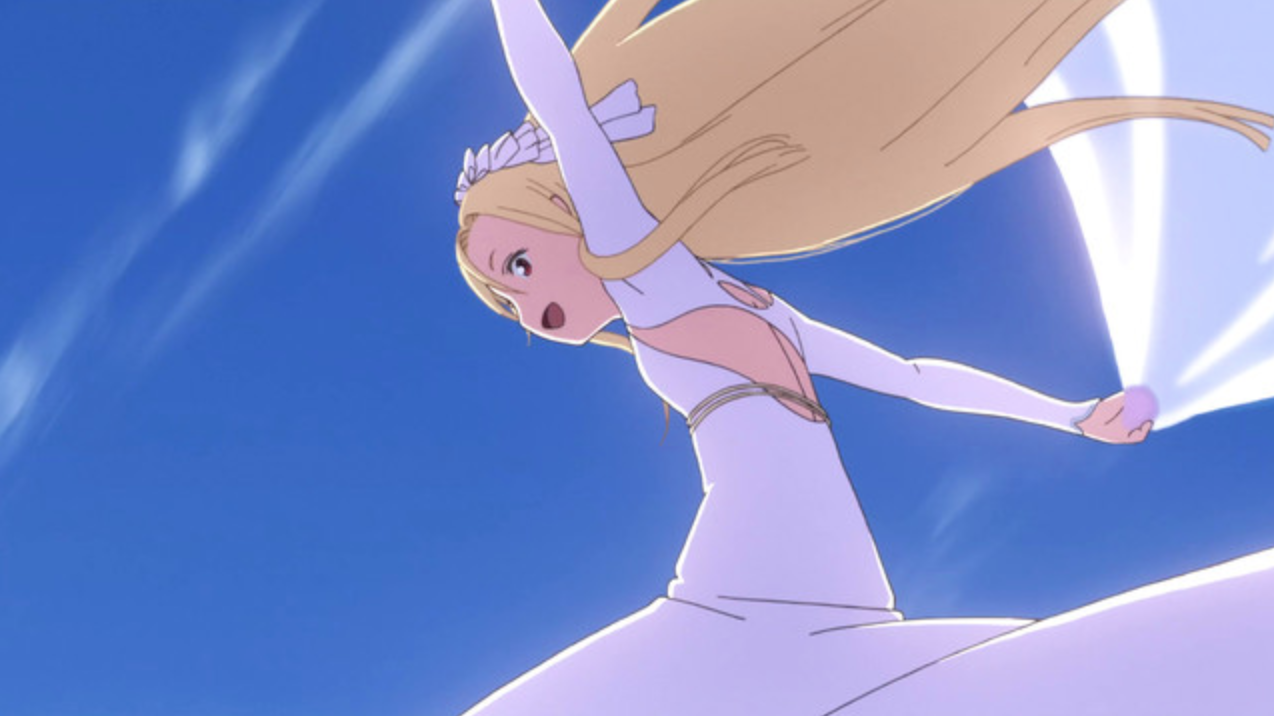 Maquia: When the Promised Flower Blooms is a high fantasy that for starters, does go quite in depth in its world-building, which I thoroughly enjoyed. The film takes place in a peaceful and secluded environment, home to the Clan of the Separated: a group of people that age far slower than regular humans, and devote their lives to weaving cloth (Hibiol) to pass down their culture and stories from one generation to the next. Maquia, the main character, is a girl that knows no parents and thus feels a constant separation and loneliness from the rest of her society. Her days of peacefulness come to an end, however, when war from outside lands comes knocking on her homeland’s door, throwing her into a world of pain and conflict as she ends up intertwining her life with humans and adopting one as a child. 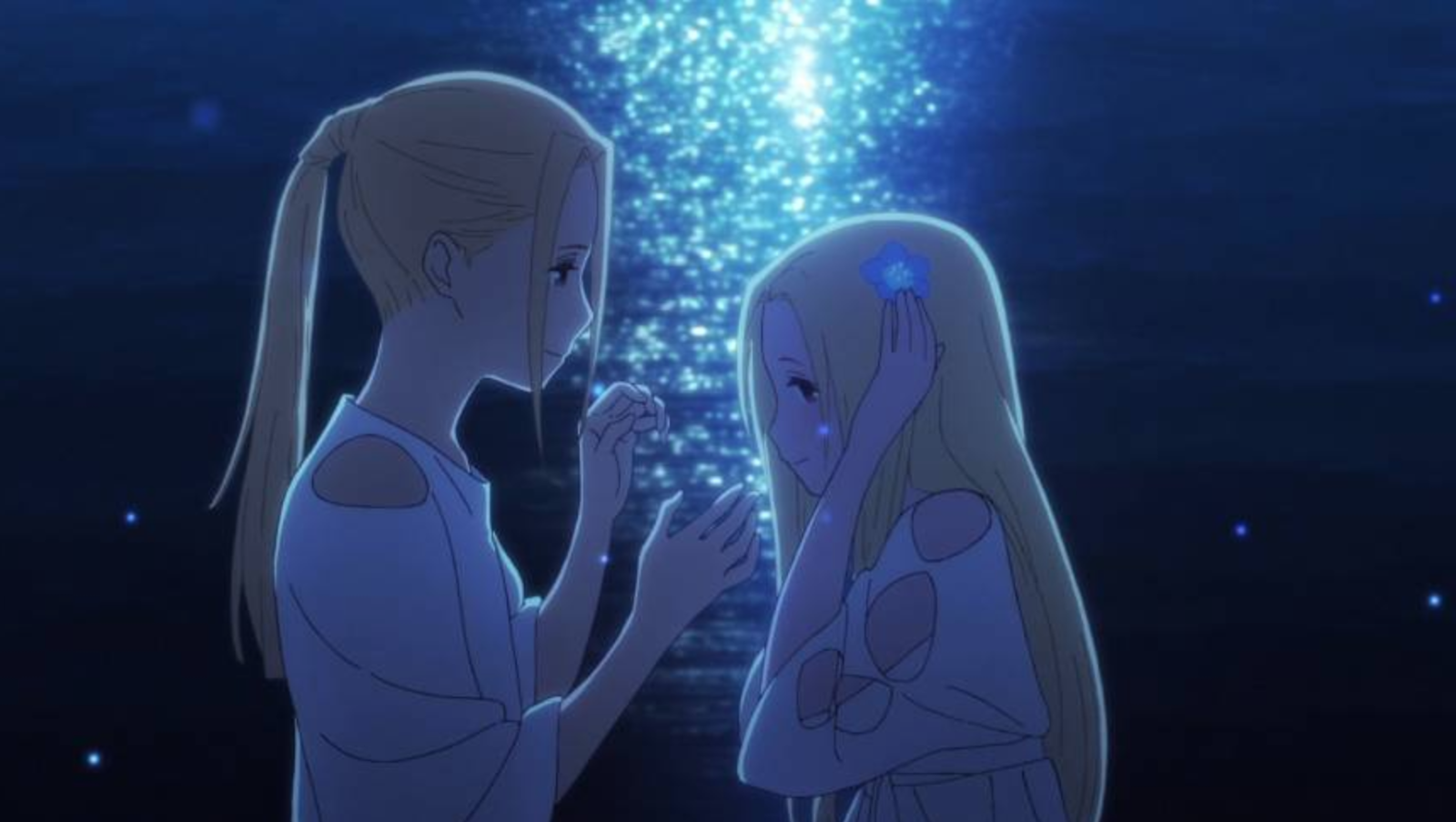 Much of the movie’s conflict focuses on the fascinating relationship between Maquia and this ‘child’, a boy named Ariel. Maquia takes great care to explore some of the challenges involved in what one can define as a family as both of these characters are forced to grow and care for each other over time. I’m personally weak to the theme of found families, so this in particular was very moving to me; Okada depicts Maquia and Ariel complicated bond as realistically as possible. Even with the many time skips, watching their development affect one another was extremely emotional to watch. There are other relationships that are interesting in the movie as well, but the beating heart of Maquia lies within how much these two care for each other, and it shows in every heart wrenching and poignant interaction. 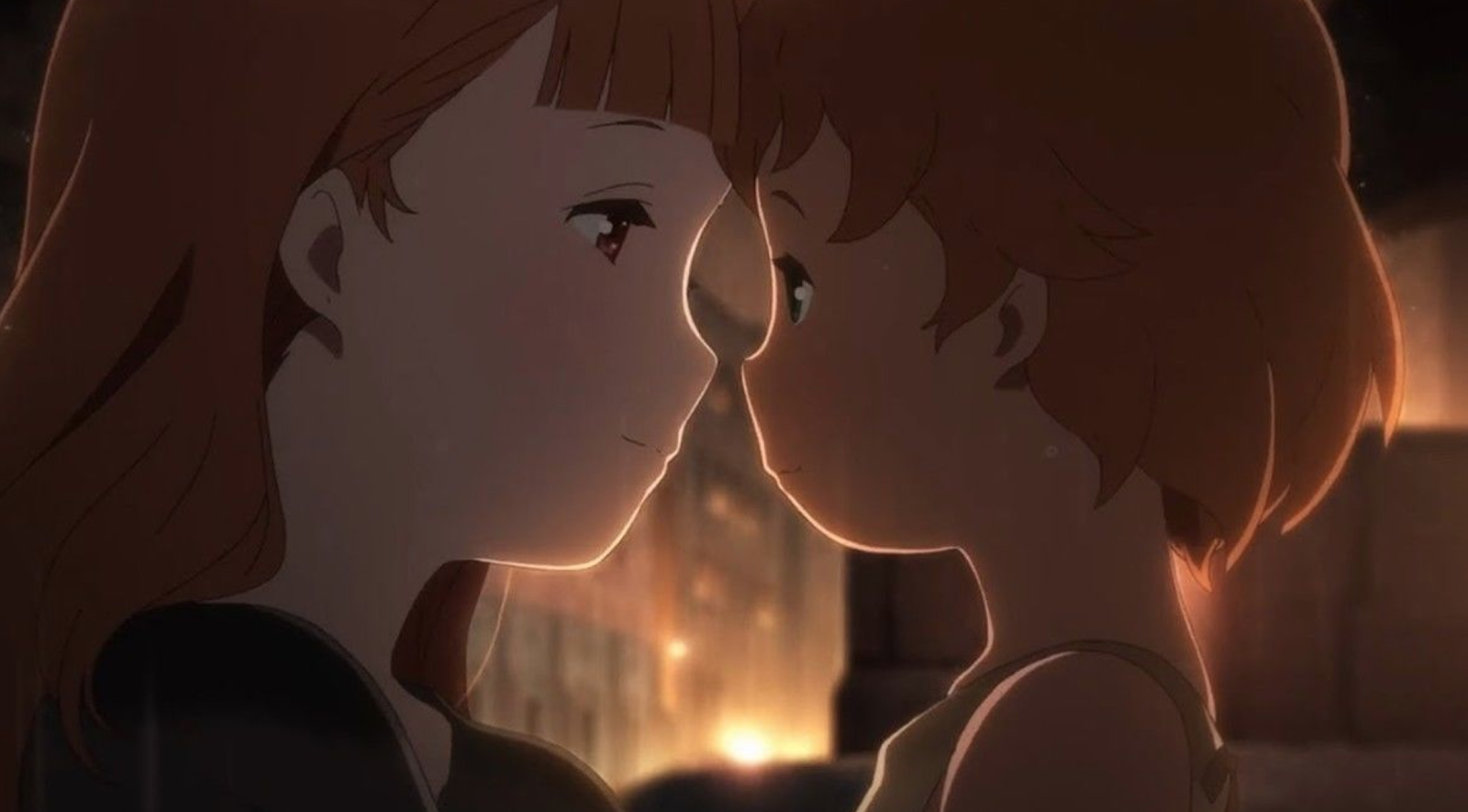 It’s especially with Maquia where I think Okada has really taken flight. Her exploration of motherhood through Maquia’s trials is one of the most emotionally resonating stories I’ve seen, especially in a medium that doesn’t often explore this kind of material often. The only other movie I can think of that has touched on this theme is Wolf Children, but here in Maquia, the story is far more dramatic and intimate - fitting for a grand epic fantasy. Maquia’s constant loneliness and suffering from the hardships she must endure and overcome, as well as her awareness that she must indeed, outlive her own son, create spectacular melodrama that works on both a personal and narrative level. Make no doubt - war and its cost of pain and suffering is a background for Maquia, and we do interact with it to an extent, but the real focus of the movie is on this character’s journey to make constant sacrifices for the person she loves. 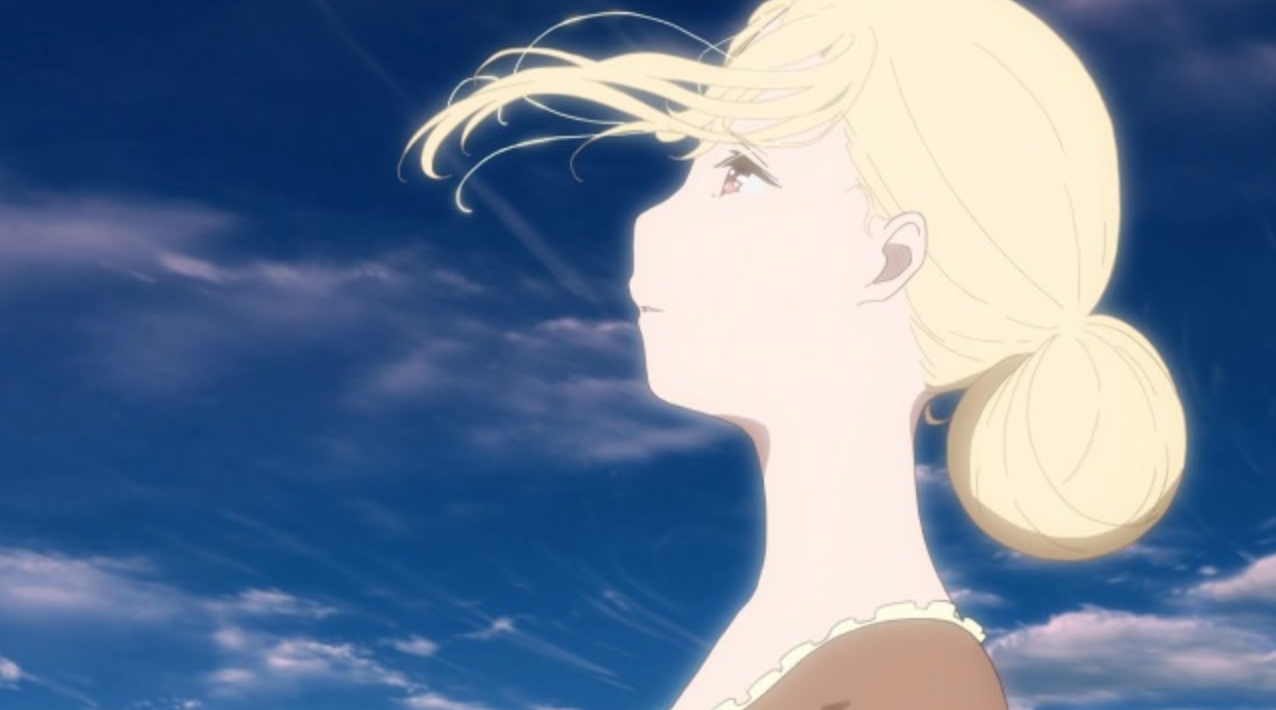 As a result, one of the best things Okada does in Maquia is not only focus on Maquia’s growth from an insecure child to a powerful and mature woman, but also examine how we preserve and transform culture, while also passing it down to the next generation. This is executed incredibly well through the metaphor of the Hibiol, but also through the ever changing relationship between Maquia and Ariel. How do we protect the things that can be easily forgotten? Pass on knowledge and customs? Fight the passage of time that inevitably outlasts everything we try to do to remain the same? Okada deftly weaves these questions into the fabric of the movie, and it results in one of the well developed stories I’ve seen from her to date. 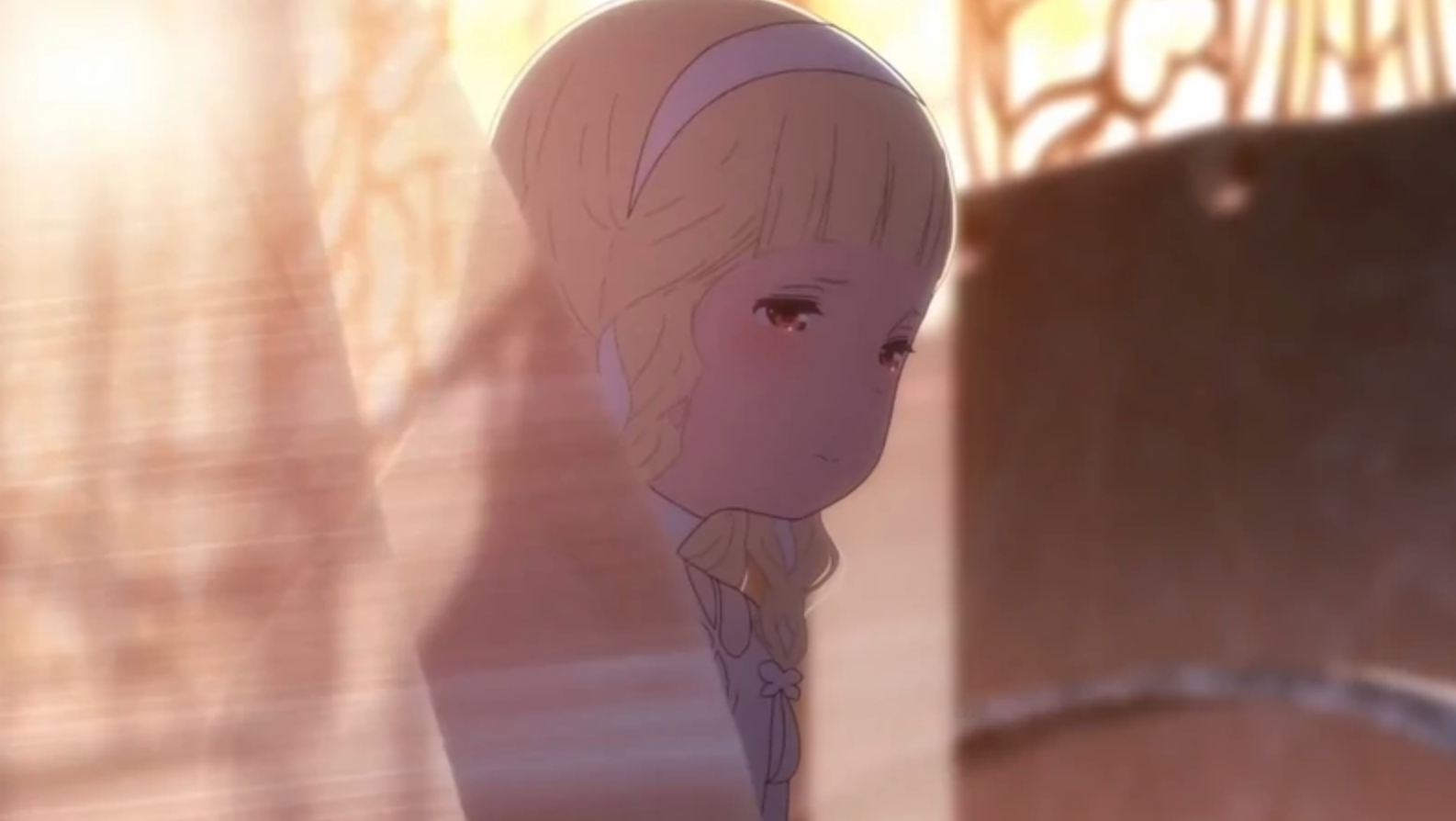 Last, but not least, the animation and musical score of Maquia are equally beautiful. Kawai’s work has always been a core for making the climax of scenes powerful, but in Maquia, it’s actually the quiet and emotional scenes where his work hits - and hurts - the most. Piano, harp, choir, and violin all mix together to make a very sentimental soundtrack. The animation is also consistently breathtaking. Headed by the veteran animator Toshiyuki Inoue, the project features an impressive variety of animators. Big names like Takeshi Honda and Tadashi Hiramatsu along with many, many others, make the movie consistently impactful and wonderful to watch. Once again, the power of Maquia is more in the quiet and melodramatic rather than the bombastic and violent, so the animation is much more focused on body language and facial expression. This pays off in the end, giving life to so many unique characters and adding a touch of realism to the world of Maquia. 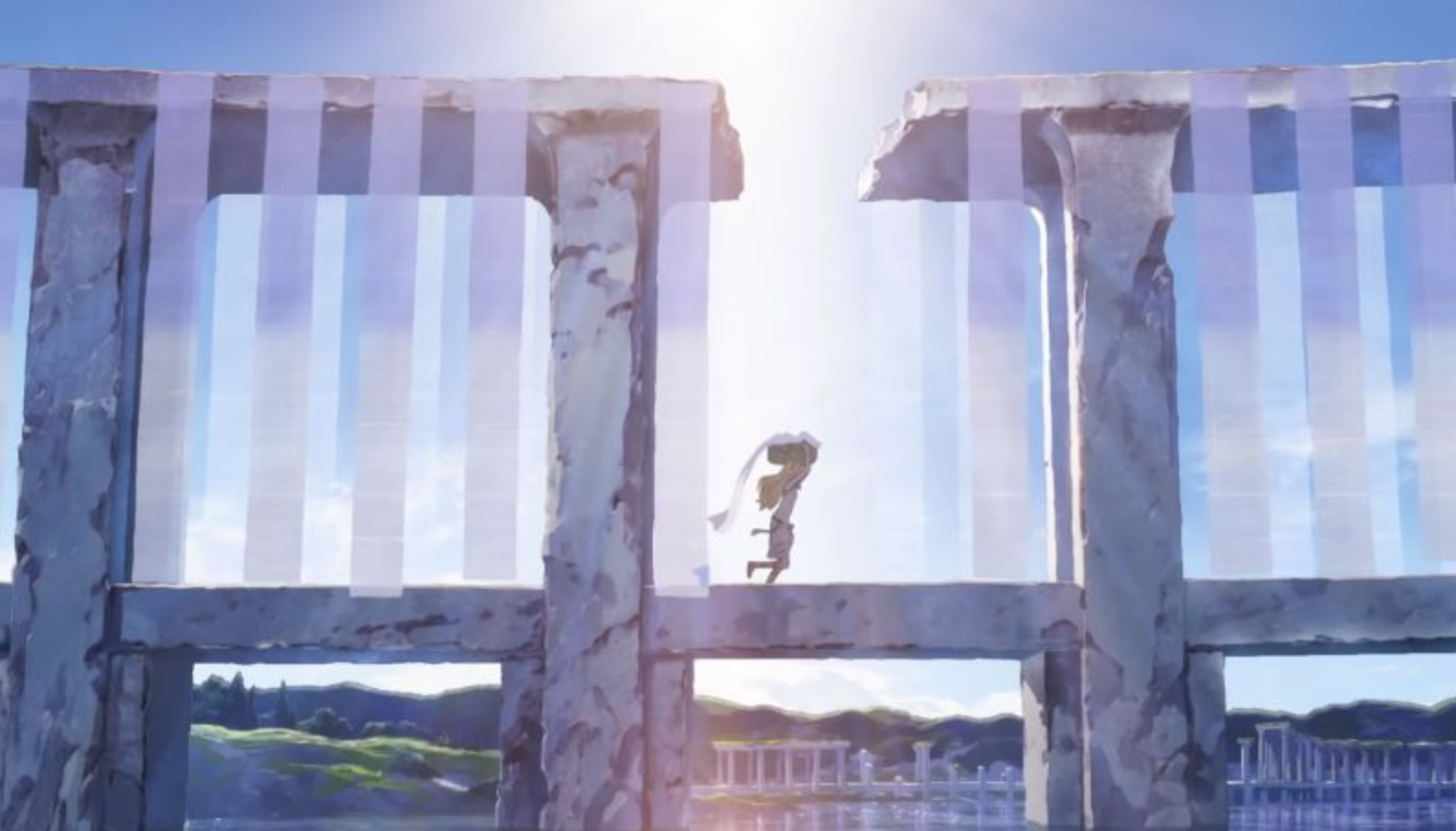 Emotionally gripping, challenging, and heart breaking, Maquia: When the Promised Flower Blooms is a melancholic tale that reminds us about the power of maternity, of preserving things that may end up being lost for good in time, and the importance of love. If you’re seeing this one, I’d highly recommend grabbing some tissues, and perhaps a phone to call your own mother afterwards. It’s a movie I wouldn’t miss, so be sure to watch it as it hits theaters this week!

You can buy tickets for Maquia here!