Voice Actor Nobutoshi Canna on Which Lancer He Likes Best, and What He Likes About Tokusatsu Roles!

An interview with the voice of Fate/Stay Night’s Lancer, Naruto’s Kabuto, and Knuckles the Echidna, Nobutoshi Canna! 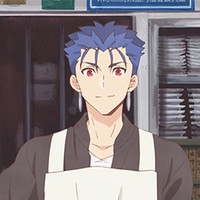 Nobutoshi Canna has been voice acting for nearly 30 years, portraying classic characters such as Guts in the original Berserk anime, Ban Mido in GetBackers, Basara Nekki in Macross 7, and many more! He’s currently best known as Lancer in the Fate/Stay Night anime adaptations and spin-offs, Kabuto in Naruto, and even Knuckles the Echidna! He’s even had numerous live-action voice over roles in sentai shows.

I was honored to get a chance to sit down with this industry veteran at Otakon 2018 and talk to him about his time in the voice acting industry, his favorite versions of characters, and how the industry has changed over the years. Read on to see what he had to say about his voice acting career! 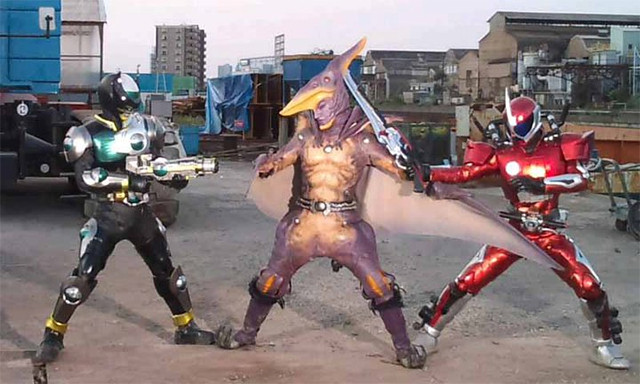 You’ve played Knuckles the Echidna in Sonic X, as well as in all of the Sonic games. Do you yourself play any of the games, and do you have a favorite?I actually don’t play too many games in general, so I haven’t played them. It’s not that I don’t like them, but I’m not too good at games! (laughs) There’s just too many difficult things that I can’t clear within the games, so I haven’t really played them. Sorry! (laughs)

You’ve done quite a few voice roles for live-action sentai shows like Doubutsu Sentai Zyuohger and Kamen Rider; how do you compare that to anime voice acting?On a very basic level, both live-action tokusatsu and anime are very similar. The technical differences that we have are things like, for example, the recording in anime being separated into A role and B role, so we go through the roles in order, but in tokusatsu, it’s split up into many smaller sections. However, when I’m in a super sentai series, I often play bad guys, so there’s this kind of certain feeling that you get when you’re playing a bad guy that you don’t really get to have in other roles. Because of that, I really enjoy playing the bad guys in sentai series! 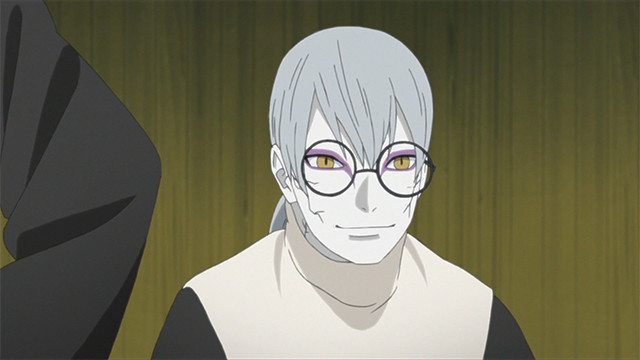 You’re reprising the role of Kabuto in the Boruto anime; how do you feel that Kabuto has developed and changed since the original Naruto series?In reality, a person changes, and they change in response to certain events that happen in life, let it be uphill or downhill. Those downhills exist for those uphills, so in Kabuto’s life, where he ended up in Boruto as a teacher in the orphanage, I do believe that process started in Naruto for where he ended up. He has obviously become softer, but I kind of feel like that side of Kabuto is shown in a better light because of his many years as a villain and the experiences he had to endure.

You’ve played Lancer in every appearance he’s made, from the original Fate/Stay Night anime, Carnival Phantasm, the Heaven’s Feel movie and now Today’s Menu for the Emiya Family. Do you have a favorite version of Lancer? And how do you feel the character has evolved over time? In other Lancers, I feel that the coolest ones are probably in Fate/Stay Night and the canon parts of the Fate stories. Alternatively, the Carnival Phantasm and Today’s Menu for the Emiya Family Lancers, I feel like those Lancers go from heroic spirit to a “big brother” type of character that certainly feels more realistic, someone who you might see in real life. In that sense, I kinda feel like the Lancers from the side stories of the Fate series are a bit more relatable and a bit easier to do for me, since they require less of that “cool” Lancer feel.

Do you have any messages for your English-speaking fans?I feel very humbled that people overseas know about me, and I feel very close to my heart that they cherish these roles that I have been in and are so passionate about the things they love, so let’s keep this relation borderless, without hindrances like distance or anything. I love you guys, and you love me; it’s a mutual thing! 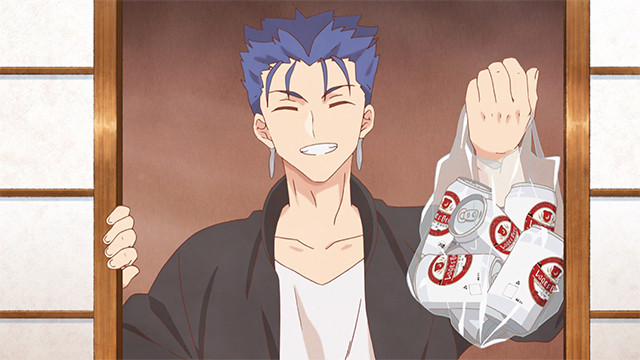 Thanks again to Nobutoshi Canna for this great interview! As a lifelong Fate fan myself, it was amazing getting to speak to the voice of Lancer! And let’s take his closing words to heart, and everyone enjoy anime and the amazing voice actors that give it life!

What's your favorite character that Nobutoshi Canna voiced? Let us know in the comments!