At Anime NYC, a Lord El-Melloi II Case Files panel was held to talk about this very special show! 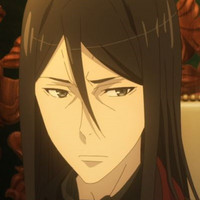 Anime NYC has come and gone, and it was filled with loads of neat panels to attend! During the convention, there was a panel about one of the latest entries in the Fate franchise, Lord El-Melloi II Case Files {Rail Zeppelin} Grace Note, with the show’s producer (Shizuka Kurosaki), the director (Makoto Kato), and character designer (Jun Nakai). While Nakai made a live drawing of the show’s main character, the titular Lord El-Melloi II, also known as Waver Velvet, the other two answered various questions from the panel’s moderator. 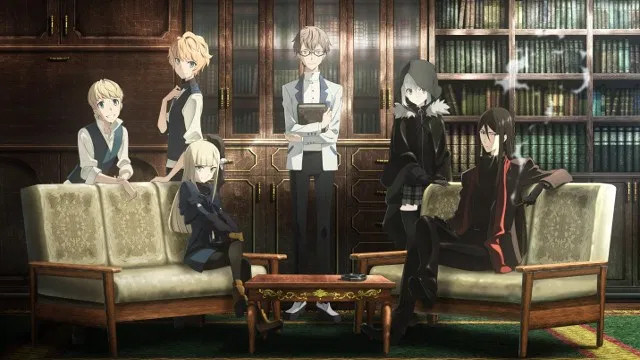 The panel started with a Q & A section, where the panelists answered various questions from a moderator to give insight into details about the show’s production. One such question was simply about how the adapation first started.

Kato said that Kurosaki originally approached him, telling him that he should read original light novels. After reading, he felt in tune with the story and wanted to adapt them; Kurosaki added that one of the reasons that Case Files is interesting in particular was that it tells a different kind of narrative and has a different point of view and pacing from most Fate stories. Instead of following a Holy Grail War, the relationship between Master and Servant or the like, a teacher and his student solve magical mysteries.

Another question dealt with how the team selected different parts of the story to adapt. Both Kato and Kurosaki said that choosing single story was the most difficult part of the adaptation, since simply adapting mysteries every episode might get boring or slow the pace too much. As a result, Kurosaki said that they decided to mainly adapt the Rail Zeppelin, and that they made their own storyboards and storylines for various anime-exclusive scenes. 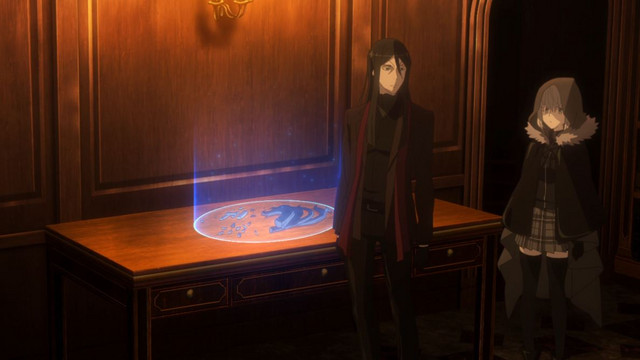 After the Q & A session with the moderator, the panel transitioned into showing a few scenes that the guests had picked beforehand for being their favorite or most memorable moments from the show. The first of such scenes was the final scene of episode 2, when Waver is deducing what caused the show’s first mystery, and realizing that his own student was at the source of it all.

Kato said that the liked the scene because it shows one of the series’ themes of people not being able to see the bigger picture until time passes. He added that the first episode showed Waver’s normal life as a teacher in the Clocktower, setting up the main cast and the status quo, while episode 2 delved more into the mysteries and titular case files. He also mentioned that in showing Waver after the Fourth Holy Grail War in Fate/Zero, “I believe a theme of Fate is that life goes on,” and that Case Files carries that on. 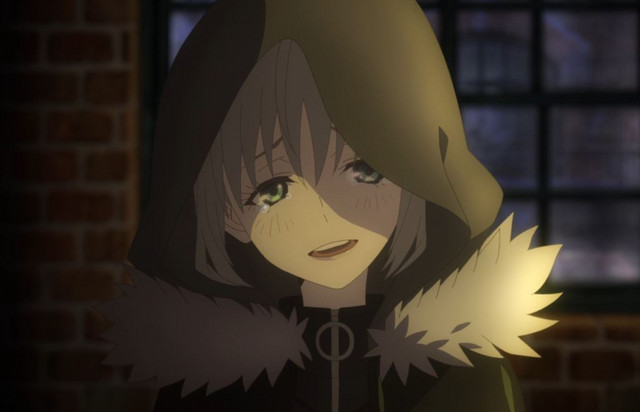 The next scene shown was from the show’s final episode, when Waver receives a gift from Gray. Kato said that he chose the scene because it is the only time we see Gray cry in the show, and it shows how the relationship between teacher and student has deepened over the course of the narrative.

Nakai also chose the present scene as one of his favorites, saying, “Gray, as director Kato mentioned, it’s a new facial expression no one’s seen before!” He also mentioned that it was one of the anime-exclusive scenes, and that he hoped he did a good enough job and that hopefully everyone liked it. 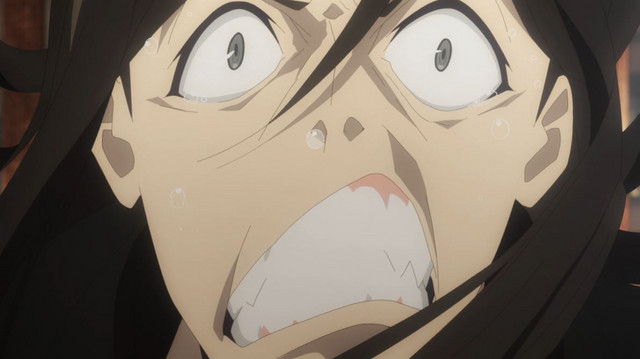 Then came some of Nakai’s favorite scenes: Waver being lightly cursed in episode 1, which causes him to stand up and jam his knee into the table and fall over. Nakai said that it was one of his favorite scenes because Waver is always frowning, but in that episode he learned that he could go off the rails with the character and give the serious Lord El-Melloi II a comedic face and voice if the narrative presented an opportunity.

He also mentioned that if you pay attention, when the character falls down, his voice reverts back from Lord El-Melloi II to Waver Velvet for a moment, showing that even though he’s grown up to be so serious, “deep down, he's still the cute little Waver.” 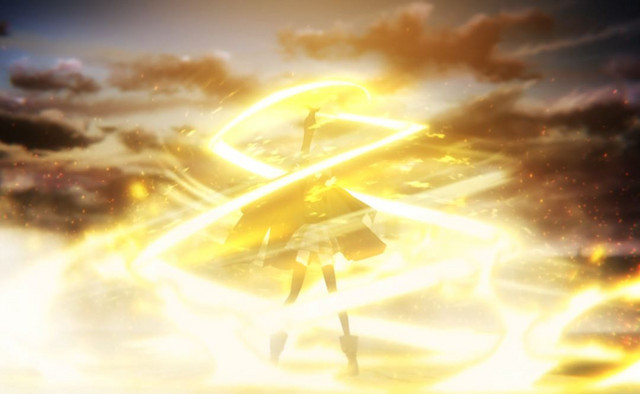 Two of the favorite moments shown in the panel came from the scene where Gray powered up, first releasing Ad into its scythe form, then to the second stage, showcasing Rhongomyniad. Kato said that in the scythe form, it was the first time we were able to see what she was capable of.

Meanwhile, Nakai said that Rhongomyniad “just looks cool,” and added that it was one of the few times we get to see Ad actually being serious, rather than its usual comedic characterization. 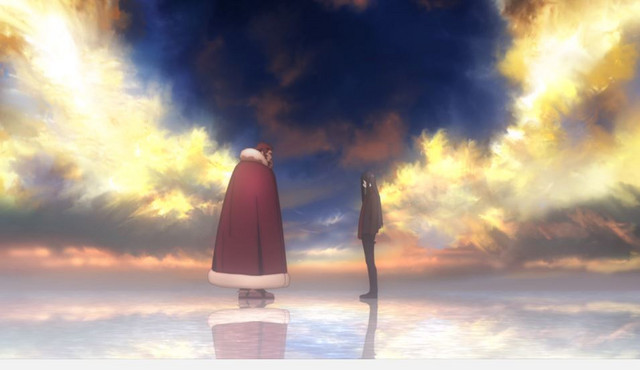 The final favorite moment of the series came from the final episode, with Waver finally being able to talk to Iskander one more time. Kurosaki said “no matter how many times I watch that, I always get emotional.” He also gave some insight into the scene, saying that it shows the complete opposite of when Waver first summoned Iskander in Fate/Zero. Instead of falling down in surprise, he stands up to Iskander and has a conversation with him, showing how much he's grown since the Holy Grail War.

As the panel drew to a close, each of the panelists gave some final thoughts. Kurosaki thanked everyone for coming and said that one of the great things about Type Moon works is how they build on each other, allowing character from various works to come back later. Nagai said that everything was very exciting for him today and that he would like to continue the series, if allowed. Kato ended the panel by saying that he has grown as a director thanks to this experience, and that if the series continues in the future that he hopes everyone will like it.

What do you think about Lord El Melloi II? What mysteries would you want him to solve in a second season? Let us know in the comments below!