The apple stands for love! Didn't you listen to what Campanella said? 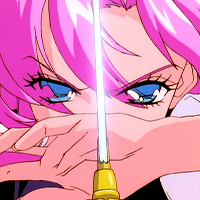 There’s a story that Hiroshi Nagahama, the director of MUSHI-SHI and the upcoming Uzumaki, likes to tell about working with Kunihiko Ikuhara. Nagahama was told by a friend of his that Ikuhara was looking to recruit animation directors for his upcoming series Revolutionary Girl Utena. Nagahama created four image boards—the school, Anthy’s greenhouse, the dueling forest and the student council tower. He brought these boards to Ikuhara’s office, where the man himself flipped through them. Ikuhara told Nagahama on the spot, “you be the background art designer.” Nagahama, who had never done anything like that before, cited his lack of experience. Ikuhara then went into the other room and convinced the art director he had hired to quit over the phone. “Now you have to design the backgrounds,” he said to Nagahama. “You have no choice.” 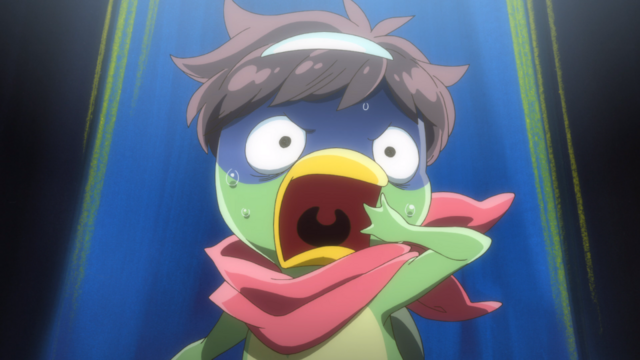 Fans of Kunihiko Ikuhara’s take great delight in telling these stories to each other. Today on his birthday, did you know, did you know, did you hear the news? Did you hear about the time that the staff of Sailor Moon allegedly tied him to a pole because he was being difficult? The time that he pitched Sarazanmai without divulging the key detail that its main characters would spend each episode having their souls graphically removed from their butts by a kappa, and doing the same to giant zombies?

What about the time he told Hideaki Anno that he should make the lead heroine of Neon Genesis Evangelion, Rei Ayanami, pregnant so that the fans would never be able to own her? On that note: that Kaworu is allegedly based on Kunihiko Ikuhara himself? Did you know, did you know? The legend of Ikuhara rivals other luminaries like Yoshiyuki Tomino and Hideaki Anno, in that the behind-the-scenes stories are nearly as memorable as the actual boundary-breaking work he helped create. 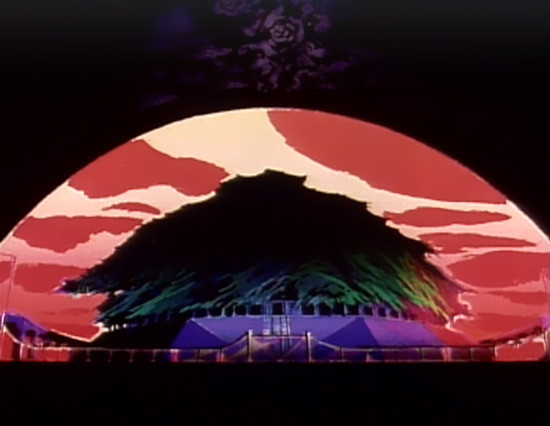 Ikuhara may even exceed these creators in his commitment to his vision, and refusal to compromise. When he and his friends no longer found it fulfilling to work on Sailor Moon, they formed a studio to produce Utena, an avant-garde theatrical shoujo epic featuring the work of prog rock god J.A. Seazer. His next work Mawaru Penguindrum revolves around a lightly fictionalized take on the Aum Shinrikyo gas attacks, the equivalent of making a Hollywood blockbuster about the psychic ramifications of September 11th. His later works cram in so many characters and situations that they risk asphyxiation; Yurikuma Arashi would especially benefit from twice as many episodes to give the cast more breathing room. And his commitment to small details like voice actors voicing their child selves even when they can’t convincingly do so (particularly Kanba in Penguindrum, and Toi in Sarazanmai) threatens to break the reality of the work he and his staff work so hard to conjure.

All that said, I can’t think of another director working in the industry with a better eye for spotting and sheparding talent. At this point, picking out the countless people working in the industry inspired by Ikuhara’s work after working with him is a cliché; this post is the best attempt I’ve seen at drawing a map of influence. But we can guess, for instance, that even as Hiroshi Nagahama’s recent work is very different from Ikuhara’s in tone and focus, his ear for sound design and desire to push anime as a medium to the breaking point is similar. Mamoru Hosada, the famous director of movies like Summer Wars and Wolf Children, came into his own working under Ikuhara on Revolutionary Girl Utena under a pseudonym. Takuya Igarashi is more a compatriot of Ikuhara than a protégé, but even he later worked some of Ikuhara’s tricks into his own oeuvre in projects like Ouran High School Host Club and Star Driver. 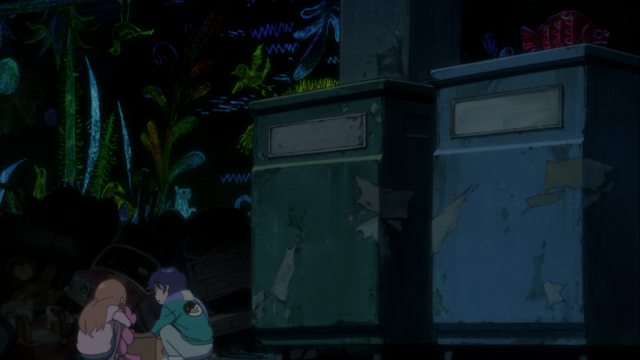 His post-Utena work is just as impressive, providing a venue for a whole new roster of directors and animators to shine. Shouko Nakamura co-directed Mawaru Penguindrum, together with Chieko Nakamura’s art direction and Akemi Hayashi as the directoral pinch hitter on my favorite episode in the series, episode 20. Only a few years later all three created the fantastic BL film Doukyusei -Classmates- together. Akemi Hayashi later directed segments for Japan Animator Expo and Space Dandy, while Nakamura contributed art direction to the Japan Animator Expo short “Girl.”

Then you have Studio Pablo, the small studio that provided background art for Mawaru Penguindrum and soon became heavily in demand for their amazing skills—talent has come and gone, but their work on this year’s Dororo was strong. Yukari Hashimoto certainly had a career before Penguindrum, but it was that show where for me she came into her own as a composer, going on to do stellar work in March comes in like a lion and the hilarious Sawano parody in the first episode of Mr. Osomatsu. And then there's Tomohiro Furukawa, who served as assistant director on the relatively constrained production Yurikuma Arashi only to direct Shoujo Kageki Revue Starlight just last year—a series that through great art direction and thrilling musical sequences punched far above its weight. 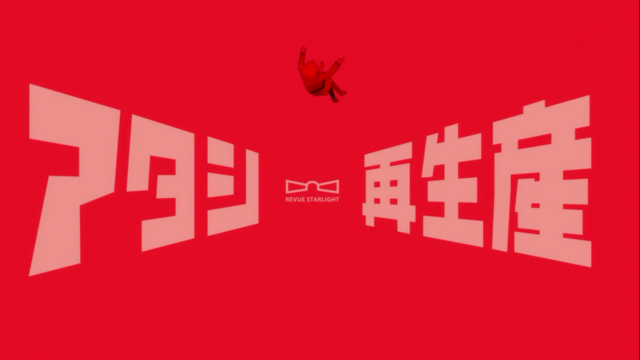 Proper training and mentorship is crucial to the survival of the anime industry. As more and more shows are produced each year, animators on the ground are spread dangerously thin. Mentors and educators are needed more desperately than ever. Kunihiko Ikuhara can reportedly be a difficult guy to work with, his projects a pressure cooker of ambitious ideas crammed into shorter and shorter running times. But I think it says something that he as much as any director this decade has played a role in raising a whole new generation of creative progeny, leveraging his influence to make people’s careers. Ikuhara’s legend is not just about him, but those who were inspired by him and those who evolved as artists in the trenches of his work. Today I wish them all the success in the world, and to Kunihiko Ikuhara a very happy birthday!

Are you a fan of Kunihiko Ikuhara? Did you catch Revue Starlight when it aired last year? What the heck was Mario's deal in Mawaru Pengindrum, anyway?  Let us know in the comments!

Adam W is a Features Writer at Crunchyroll. He sporadically contributes with a loose coalition of friends to a blog called Isn't it Electrifying? which is indeed named after a series directed by Kunihiko Ikuhara. If you want to more about Revolutionary Girl Utena, he recommends checking out the website Empty Movement! Find him on Twitter at: @wendeego