Why Tracey Sketchit Is Pokémon's Most Underrated Sidekick

He was actually a nice addition to the team ... for a while 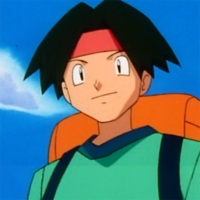 After battling for the Indigo League Championship (and coming up short), Ash Ketchum and his pals head for the Orange Islands. As a kid who spent most of his waking hours playing Pokémon Red, Blue, and Yellow, (only taking breaks to watch episodes of the anime) this was a stunning reveal. "BUT WHAT ABOUT THE SACRED TEXTS!!!" I might as well have shouted, holding up a copy of the Red and Blue Prima Strategy Guide. And then, a few episodes later, the unthinkable happened: Brock decides to leave the team to stay and research with Professor Ivy. I couldn't believe it. My best friends were separating. Pokémon, as I knew it, was over. The dream was dead.

And then, one episode later, a tall guy in a green shirt rushed to interrupt one of Ash Ketchum's battles. But not because the beach they were on had a "No Battles" policy, or because there was some great danger that Ash needed to focus on. No, this dude was concerned with the well-being of Ash's opponents' monsters, evaluating that the Spearow, Beedrill, and Hitmonchan had bad vitamin intake, poor coloring, and a lack of exercise. Later, he'd reveal his name to be Tracey Sketchit and by the end of the episode, he'd join Ash's group on their journey.

And I had just one question: Who is this dork? 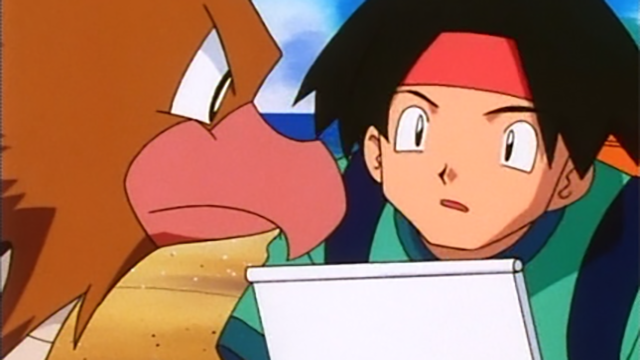 See, Brock was this charismatic older brother figure, someone Ash could look up to and learn from, even if Ash could absolutely slaughter him in a Pokémon match. Tracey, on the other hand, was an obsessive researcher and invested in all of the minute details of Pokémon and their existence. There was nothing cool or aloof about Tracey. All he wanted to do was talk about Pokémon and then go study them. If you took Brock to a party, he'd probably make friends with everyone. Tracey, on the other hand, would stand by the bookshelf like he was camping in a Call of Duty game, waiting for the host to come around so that he could spring up and inquire about their lack of Pokémon encyclopedias.

So when the Orange Islands were over, and Tracey decided to work with Professor Oak and Brock was back on the team, I was happy with the switch. Our boy was back and Tracey, a guy who probably picks the cheese and marinara off a pizza slice because "the crust is actually the best part," was outta here. See ya, loser. I don't know what we were thinking letting you in the club. 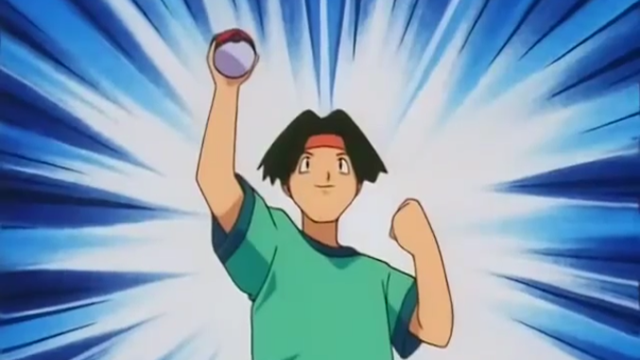 Years went by. And then, after watching all the way through the Indigo League a few months ago, I decided to give the Orange Islands another shot. And when Tracey showed up, I expected to grit my teeth and just push through it. Tracey wasn't especially funny and he never really had any bits of memorable banter with Ash and Misty. But he wasn't, ya know, the worst. In fact, I kinda liked watching and learning about all of the little facets of his personality that I'd never noticed as a kid. He was always so nice to everyone, especially when Ash could be kinda tactless in conversation. He knew how to track Pokémon, and could guess the moves that a Pokémon would use in battle ahead of time because he'd examined them so much. And he was an absolute Professor Oak fanboy.

Plus, the way he trained his specific Pokémon was interesting. His Venonat and Marill helped him track monsters with their abilities, and if he ever wanted to battle, he had a Scyther. When I was a kid, Scyther was, like, the Boba Fett of Pokémon, a character that didn't show up very often — you could only find them in the Safari Zone, through trade, or in the Game Corner in Red, Blue, and Yellow — but was unquestionably one of the raddest parts of the franchise. Plus, it had knives for hands. Ya know, like a cool guy would have.

Plus, like Ash Ketchum (a play on "catch 'em") his last name was a pun. Learning "Oh, Sketchit. You mean like 'sketch it?'" was a big deal to a fifth-grader. 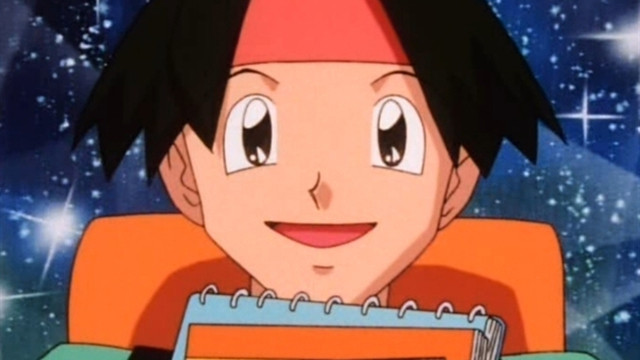 But I also liked Tracey because, for the first time, I kinda felt for the dude. This guy seems like the third wheel in the friend group. I've been that kid, the tall awkward person that loves Pokémon and finds it hard to relate to the people that he wants to be pals with. Heck, I'm that dude ALL of the time. I didn't like Tracey as a kid because he was the character that reflected me, personally, the most. Instead I wanted to be like Brock, or Lance (who had a dope cape).

Now Tracey isn't "secretly" the best character. Every once in a while, you kinda wish that he'd talk about sports or food or anything other than Pokémon. And when he does leave, the group dynamic between Ash, Misty, and Brock feels like a warm return. So even though he was specifically designed to replace Brock in the anime, I don't think he was ever destined to outlast the Orange Islands. Instead, he was a friendly nerd that wanted to work with Professor Oak from his debut episode and eventually accomplished his goal and left the main cast.

So in the end, I'm kinda proud of Tracey. He's a hardcore Pokémon fan that achieved his dreams. What's wrong with that?

Who is your favorite sidekick for Ash Ketchum? Did you enjoy the Orange Islands? Let me know in the comments!