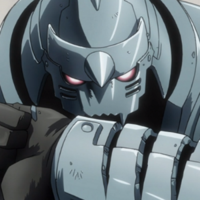 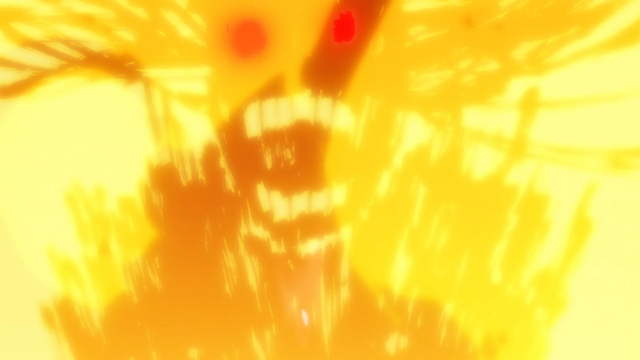 Warning: this piece will have HUGE spoilers for the ending of Fullmetal Alchemist! If you have not yet read this popular series, be warned.

Fullmetal Alchemist was my introduction to Japanese comics, and I adored it. I loved its gothic sensibilities — the reanimated dead, mad science, and bonds forged through guilt. I wanted to be like Edward Elric, though in retrospect Alphonse was the best. As the series continued, though, what most overwhelmed me was its sense of scale. If the 2003 anime kept its focus on the Elric family and its hangers-on, the manga expands to a ludicrous conspiracy plot covering centuries of history and countless casualties. The villain’s ultimate weapon isn’t just alchemy, but something worse — Amestris, Ed, and Al's home country.

I’ve kept Fullmetal Alchemist close to my heart as the years have gone by, even as I’ve come to love other manga and anime just as much if not more. But it’s only in the past few years that I’ve started thinking in earnest, as an adult, about what the series was really about. Fullmetal Alchemist sticks to the well-worn themes of friendship, struggle, and victory. Edward and Alphonse overcome their difficult background to excel at their chosen hobby and become the best in the world, like other shounen heroes did before them and others would afterward. If it’s in a darker tonal register than some other Shounen Jump titles (wait a minute, Ed’s rival is an older man and a war criminal??) the difference is made up by bad jokes about Ed’s height. But Fullmetal Alchemist isn’t just a story about training with your friends to become the greatest. It’s also about overthrowing the state, and that’s where the story starts cooking for me. 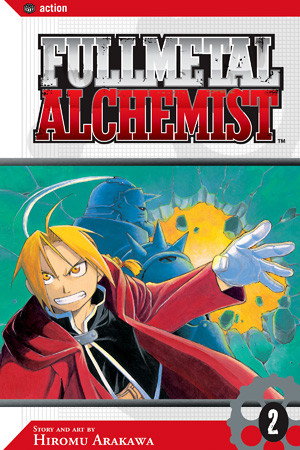 There are plenty of shounen comics and anime that play with anti-authoritarianism. Japanese media is awash with absent or disappointing fathers, arrogant superiors, and unfair systems. Naruto and his friends grapple with abandonment and familial betrayal. The hero society of My Hero Academia has its share of overbearing parents, and even well-intentioned teachers like All Might are made to face up to past mistakes. Ushio's dad is annoying.

But the arc of shounen comics bends toward the status quo. Naruto and Sasuke come to realize that their families loved them after all, or at least had good intentions behind their cruelty. All Might is unquestionably a good guy, and even antagonists like Endeavor are given a second chance. Ushio’s dad’s incompetence was an act put on to protect his son. And so on. Of course, in our world, many kids go through a phase where they dislike their parents or try to run away from home. As time goes by they realize their parents’ point of view, and come to understand them a little more. But some parents are abusive, and some systems are irredeemably cruel. Outside of One Piece (where each arc climaxes with Luffy punching the villain through larger and larger government buildings) the benevolence of authority is often taken for granted in shounen comics. Any harm inflicted is not the norm, but an unfortunate mistake.

By contrast, as Fullmetal Alchemist continues it becomes clear that there is nothing normal about Amestris. It’s a state devoted to wiping out surrounding nations so that its secret ruler can bargain away the lives of its people in exchange for godhood. We come to love many of those people, but the state itself has no other function. Its alchemy magic, useful in a pinch, is fully in the hands of the country’s rulers. The philosopher's stones that fuel the greatest acts of alchemy are powered by human lives. Amestris is death. It is a country that has committed genocide. It cannot be redeemed. It must be destroyed. 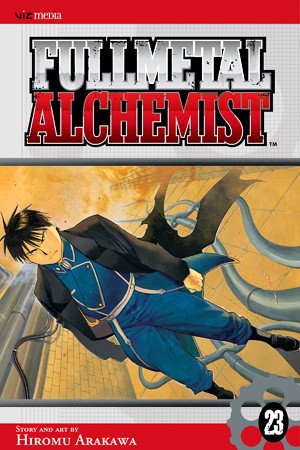 Fullmetal Alchemist is a story about overthrowing Amestris. Edward and Alphonse come to realize, along with their friends, that it is the responsibility of those born within the country’s borders to destroy it. Roy Mustang and his compatriots, who have killed many people in the service of their country, decide that the only moral thing to do is to lead a revolt against their boss. Hohenheim — Ed and Al’s absentee father — abandons his family because he realizes that the only way to liberate Amestris from its master’s control is to find a different set of tools. Through their collective efforts, they end the reign of a government whose reason for being is endless conquest and torture.

Of course, Fullmetal Alchemist is a story for children. You cannot undo years of imperialism by punching an ancient artificial demigod in the face. You cannot substitute a cruel ruler for a just one, keep the engine of the state intact and expect that a country will magically redeem itself in the eyes of its neighbors. Fullmetal Alchemist does not attempt to grapple with the question of whether its heroes, who despite their past sins are seen in the present-day as fundamentally good,  have been fatally compromised by their time working the gears of a death state. No, at the end of the series Roy becomes Fuhrer and everything is fine. Amestris is not rebuilt, but reformed. Today in 2020, knowing what I do now, I do not think that is enough.

Still, Fullmetal Alchemist is a story for children, and that is why it is useful. It set me on the road to Revolutionary Girl Utena and its fairy tale world of cruelty. Fullmetal Alchemist taught me not to take the words of adults for granted. In today’s world, where we are more aware than ever of our responsibility to others, I am reminded of Jason Thompson's old review of Fullmetal Alchemist, written as part of his House of "1000 Manga" columns on Anime News Network. That both Amestris and America begin with the letter A.

What do you think of Fullmetal Alchemist? Did you grow up with the manga and the 2003 anime, like I did, or the Brotherhood remake some years later? Is "Again" a better or worse song than "Rewrite?" Let us know in the comments!

Adam W is a Features Writer at Crunchyroll. When he isn't rereading Hiromu Arakawa's omake comics at the end of each Fullmetal Alchemist volume, he sporadically contributes with a loose coalition of friends to a blog called Isn't It Electrifying? You can follow him on Twitter at: @wendeego