FEATURE: Studio Khara's Amazing Talent Is About To Be Unleashed On The Anime Industry

With the Rebuild series concluded, let's run down Khara's impressive roster of talent! 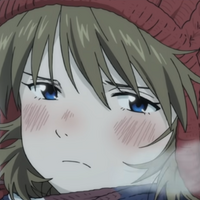 Hello everyone, and welcome to Why It Works. Are you all excited for the final Rebuild of Evangelion film? I know I certainly am. Neon Genesis Evangelion was the show that first inspired my passion for anime, after all. The franchise has been with me throughout my journey in animation, and though it’s a somewhat bittersweet feeling to see it finally end, I’m excited to see what Anno and his team have come up with. That said, I might be even more excited for what comes after Evangelion when this decades-long project is finally complete and all of Studio Khara’s incredible artists are let loose on the medium at large. 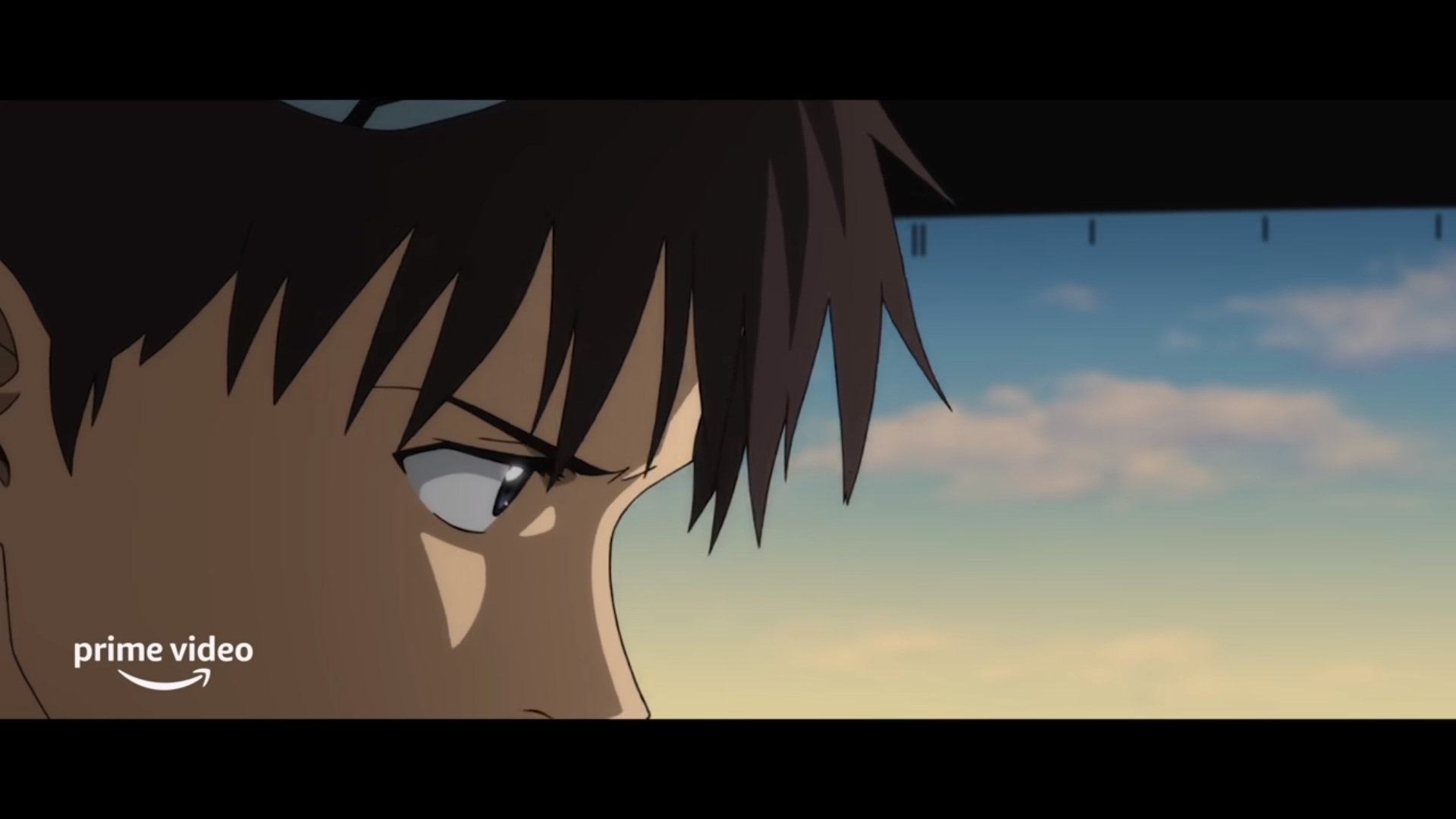 All images via Amazon Prime Video

I first realized the implications of this release when I heard the news that Atsushi Nishigori was directing a new Idolmaster short film. Nishigori is a fantastic animator who worked on many of Gainax’s most acclaimed productions and has maintained close ties with both Khara and Trigger (he even directed Trigger’s recent Darling in the Franxx). He also captained the original, phenomenal Idolmaster series, and after serving as both character designer and animation director for Thrice Upon a Time, he’s returned to give the Idolmaster franchise a dash of Evangelion flair.

Nishigori is far from the only top-level talent who’s been busy working on Rebuild of Evangelion. Studio Khara’s key artists and main collaborators constitute one of the most impressive rosters in anime history. Ranging from key players of the peak Gainax era to frequent collaborators of Satoshi Kon and Hayao Miyazaki, each Rebuild film’s credits reads like a who’s-who of animation legends. With Thrice Upon a Time now in theaters, we’re going to be seeing more and more of these legendary figures returning to the field. It’d be impossible to list all of them, so let’s highlight just a few figures to look for now that Eva is complete! 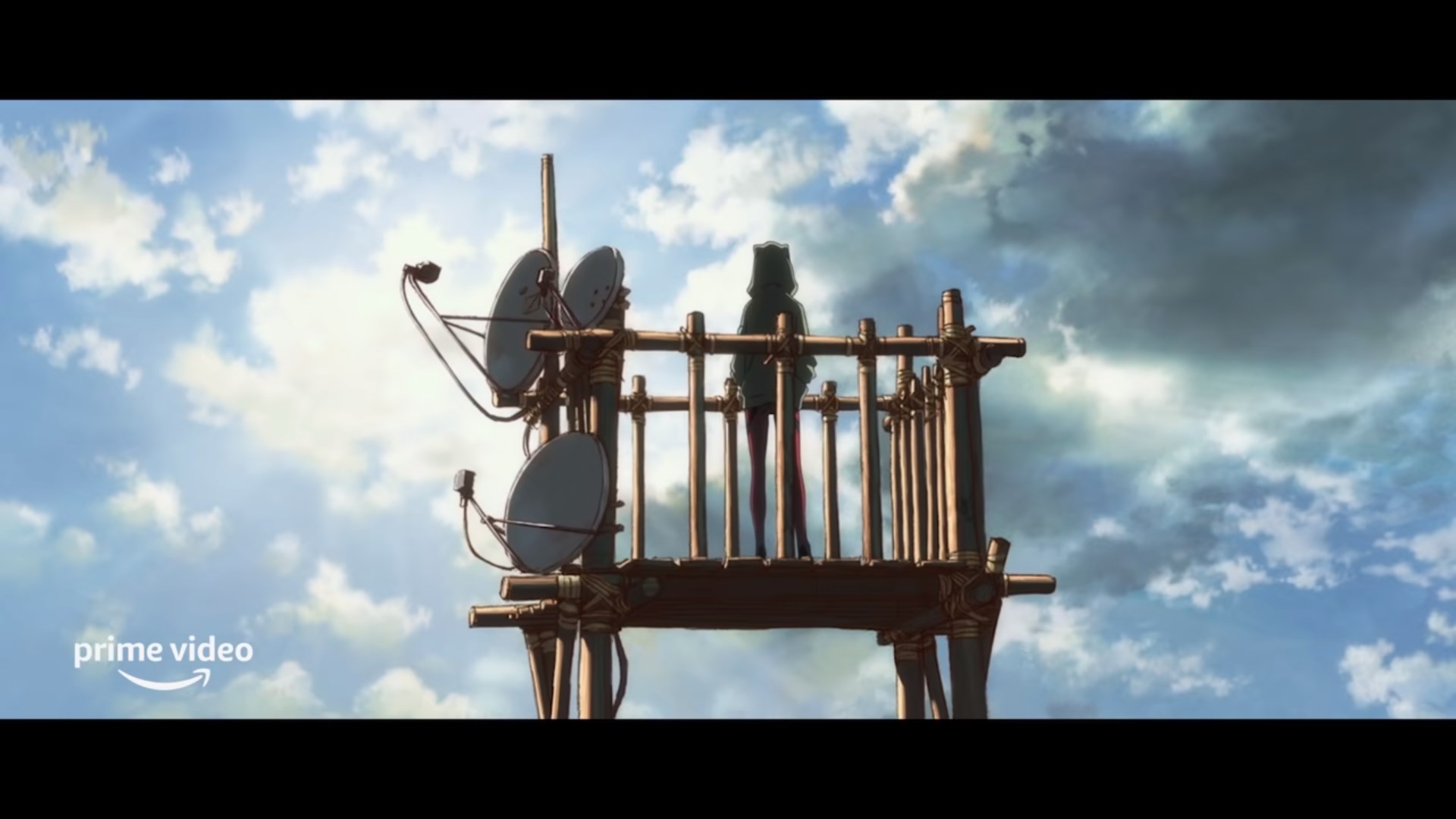 Nishigori himself isn’t the first key Rebuild player to return to the field at large — his work was chiefly related to this final film and the project had a somewhat rotating roster over the years. Takeshi Honda served as chief animation director on 3.0, and along with his distinguished career as one of Gainax’s founding members, has also done work on films ranging from Millennium Actress to The Wind Rises. With his work on the Rebuilds done, Honda has actually returned to Ghibli and is now playing a key role on Miyazaki’s How Do You Live? production.

Along with its directors, the Rebuild series’ list of key animators is also utterly ludicrous. Take Toshiyuki Inoue, for example. The man is one of the most impressive animators of all time and has made key contributions to many of the best-looking films of the last 40 years: Akira, Ghost in the Shell, Jin-Roh, Kiki’s Delivery Service, Royal Space Force, etcetera. Inoue is frankly too lofty of a figure to jump into TV production — he’ll likely be making his renewed presence known through our upcoming prestige films. And indeed, he’s already announced that he’s joined Honda in working on Miyazaki’s latest film. 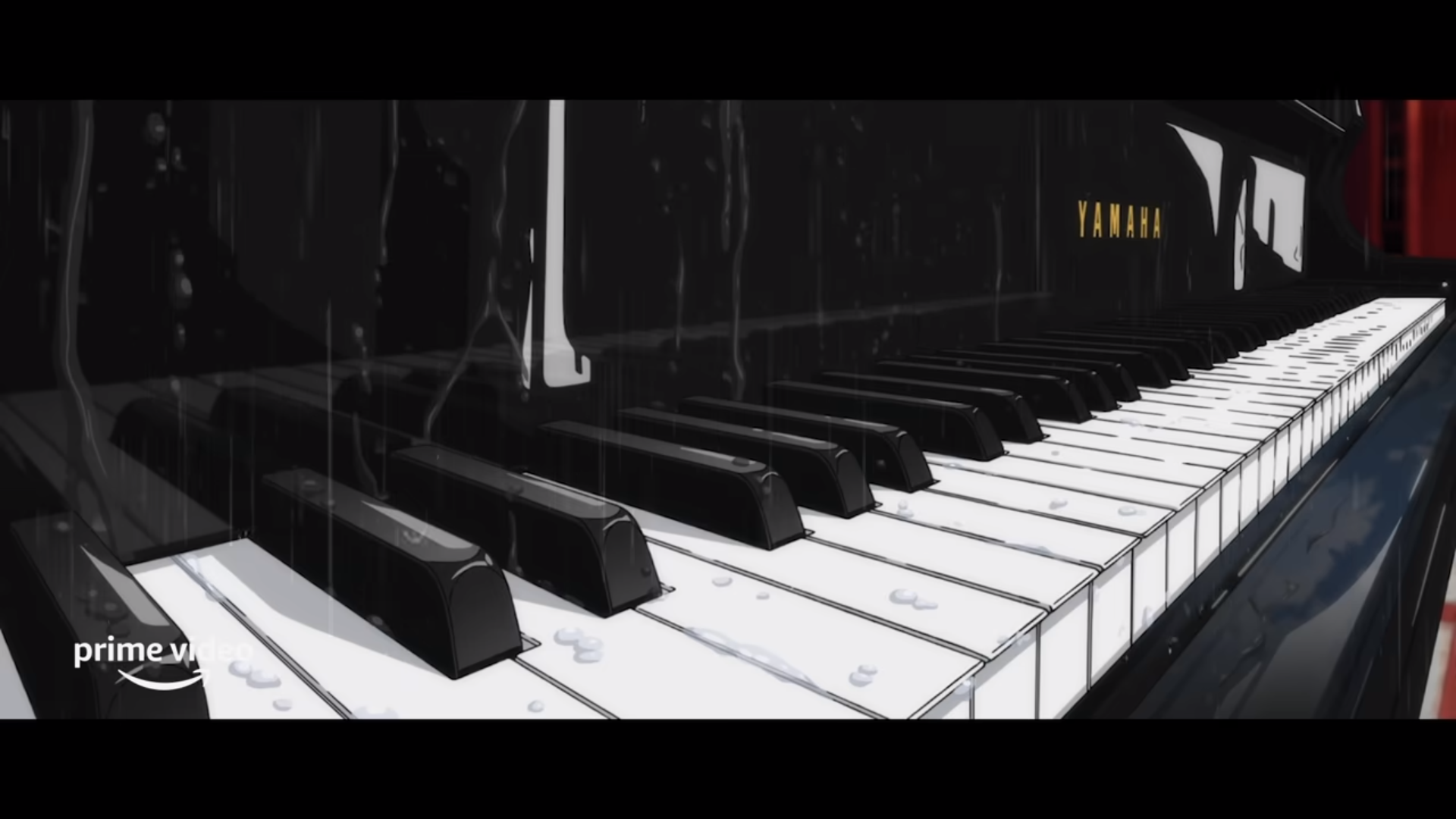 Of course, Anno worked closely with many of Studio Trigger’s top talents during their shared Gainax days, so you’ll also find plenty of Trigger mainstays within the Rebuild roster. Both Sushio and Hiroyuki Imaishi contributed key animation to this latest film, leaving me eager to see how their unique style melds with Nishigori’s animation direction. Looking forward, I expect these close collaborations to continue, with both Khara and Trigger’s key staff elevating each other’s work for years to come.

Along with the legends who broke off with Trigger, Khara itself is brimming with mainstays from the Gainax era. Many of these creators have put in incredible work historically, but have largely been consumed by the Rebuilds lately. Take Rebuild co-director Kazuya Tsurumaki — back in Gainax’s heyday, he served as director and storyboarder on both FLCL and Diebuster, along with tackling a quarter of the original Evangelion’s storyboards. Recently though, he’s basically just had time for the occasional cameo on a Studio Trigger production. Another director, Mahiro Maeda, has credits ranging from Escaflowne’s mechanical design to key animation on the Kill Bill movie, but has recently been working on Rebuild to the exclusion of all else. With this mammoth project finally concluded, we may witness a second wave of projects from the creators that built Gainax’s reputation. 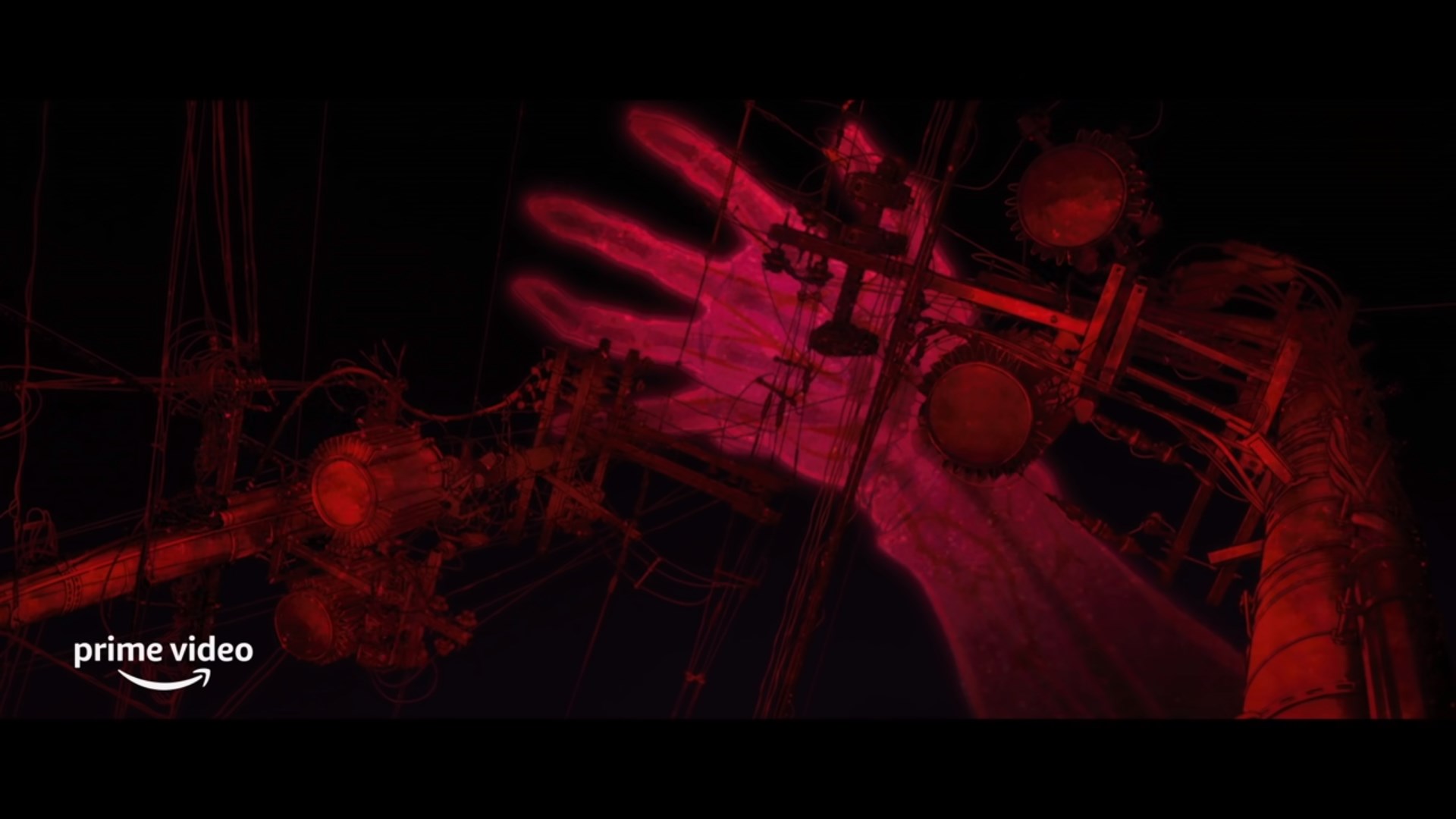 And of course, there’s the big man himself, Hideaki Anno. Does Anno have the passion in him for another animation project after so many years attached to the Evangelion franchise? Anno is a singular talent and his work on Evangelion was what taught me to love anime as a whole. But for as much as I love Evangelion, I’d love even more to see Anno break free from his creation and create whatever he wants to create. What might be next for the father of Evangelion?

Which of Evangelion’s legends are you most excited about? Let us know in the comments!