FEATURE: The Unimaginable Terror Of Running Out Of One Piece Episodes

How can I handle the approaching end of One Piece? 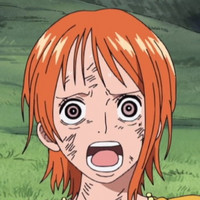 I thought it couldn’t happen. Or at the very least, it could never happen to me! It can take me actual years to finish just one seasonal show, never mind one that’s been airing for decades. I thought I’d be riding this train for years to come, chugging along at a perfectly sustainable pace, perpetually comforted by the vastness of the path before me. I thought this would be a relationship to nurture slowly, and that even if I was reckless in my watch speed, the mountain before me could bear the strain.

I can’t deny it any longer.

I’m running out of One Piece. 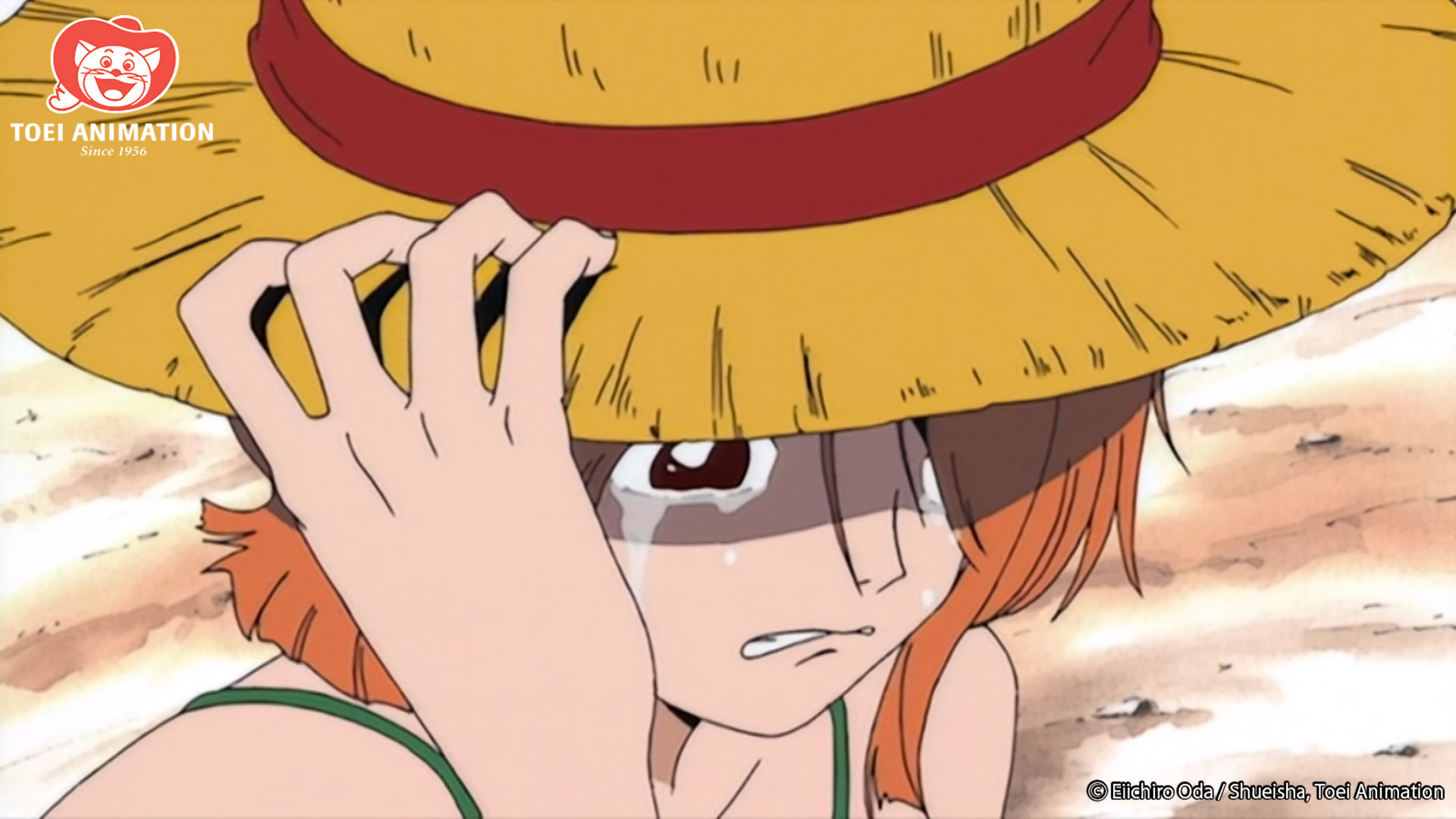 This realization cropped up on me slowly. When there’s another One Piece arc ahead of you, particularly in the show’s latter half, it still feels like the finish line is many miles away. Sure, I might have reached the time skip, but there are still so many arcs ahead of us! Sure, I might have watched through Dressrosa, but there’s what, three more arcs still to go? Sure, I might be done with Whole Cake Island, but Wano is …

I have resorted to strict rationing in order to maintain my air supply. Where once I might have gleefully watched through a dozen episodes in a day, I now restrain myself to just one or two, and even those I watch in installments, not bursts. Where is the man who once cavalierly suggested One Piece was a fine second-screen watch, or that it made perfect sense to skip ahead if you felt like it? Such thoughts are the privileged purview of those who do not know what mortality is. Those who have not seen the episode count dwindling, and known the face of true fear. 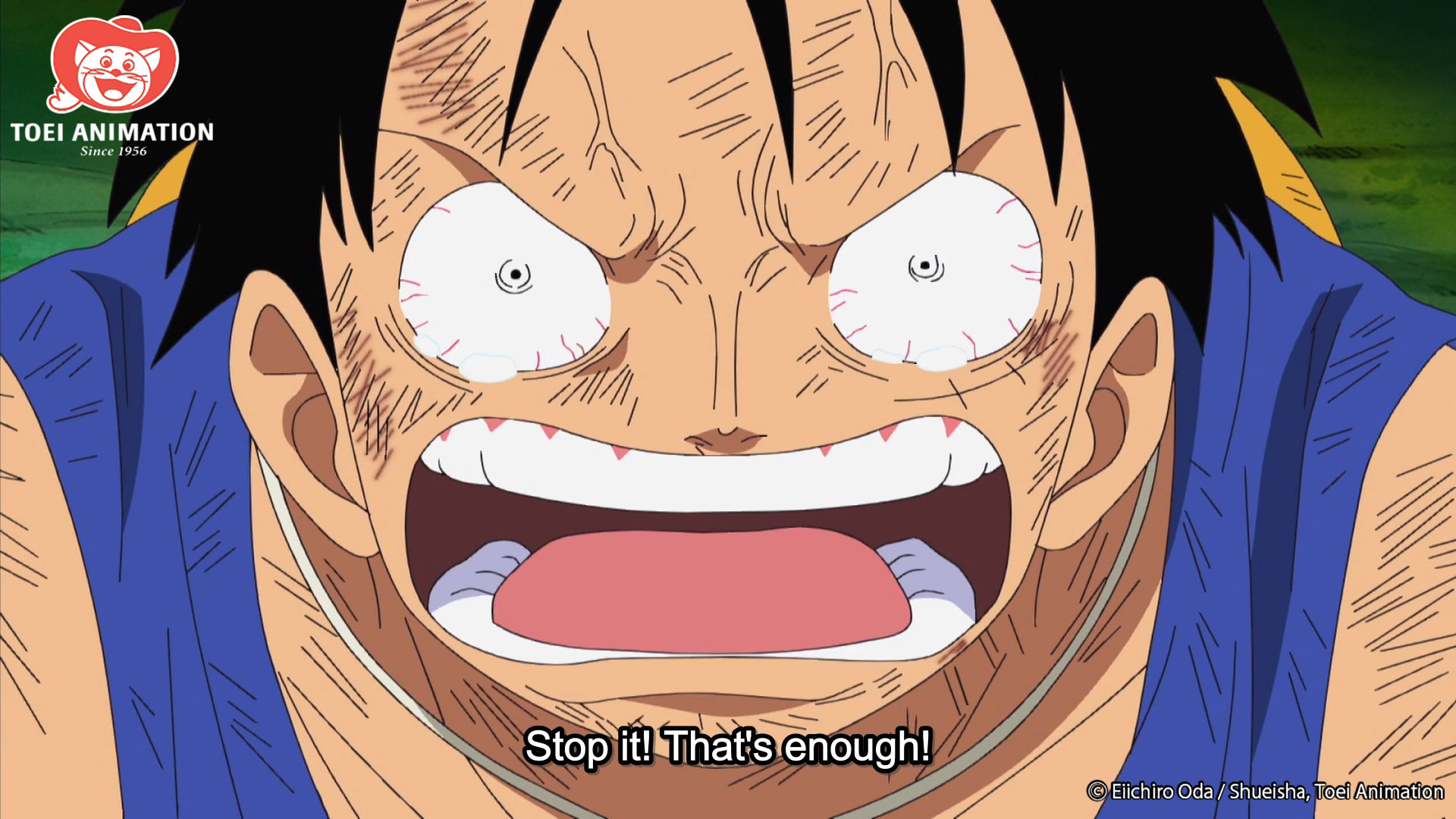 What once I discarded as narrative-adjacent filler, I now cup in my hands like the manna of life itself. Each skipped episode captures a moment in time, a brief capsule of contentment with the Straw Hat crew. I watch these filler episodes gladly, reveling in the familiar bonds of this beloved crew, and gather about me all the films and specials that might prolong my adventure. These baubles please and comfort me, but they cannot mitigate the pain of my greater discontentment, nor rival the towering narrative peaks of the story proper. Arcs like Water 7 or Dressrosa are singular feats of story-crafting scale; I can cling to One Piece’s scraps, but I’m only fooling myself if I consider this a full One Piece diet.

It works. It’s working. I hope it’s working? I’ve already stretched Wano out over a month or more, and am comforted by the fact that I can still say I have “dozens of episodes left” with a straight face. Dozens is an imposing number! Most shows do not last for dozens of episodes. If it were anything but One Piece, the remaining stretch would feel imposing, not paltry, and I try to cling to that frame of mind. Where was the anime viewer who took three years to watch Crest of the Stars, or lacked the stamina for Fullmetal Alchemist: Brotherhood? I try to trick myself into being worse at watching ... and I think I’m getting pretty good at it. 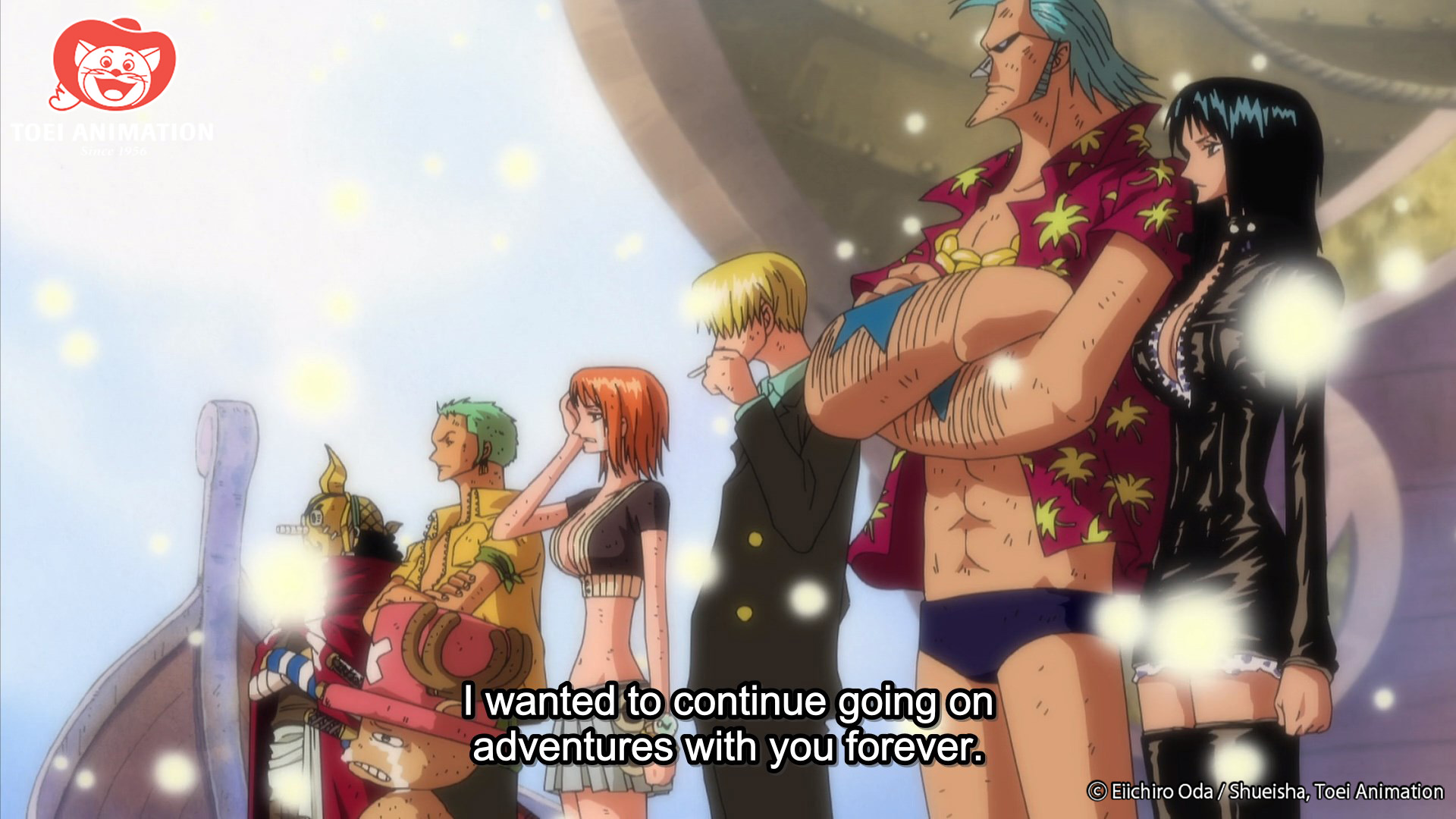 But it’s still not the same. One Piece on a drip-feed is not One Piece by the armful, One Piece consumed with the same wild abandon that Luffy brings to the dinner table. I want to gorge myself on adventure, to chew on character arcs and nibble on slow-burning themes, secure in the knowledge that there’s plenty of food still left in the kitchen. I want to lay waste to a feast of fantasy, delighting in the flavors of some rich, distinctive island, even as my greedy eyes wander toward the succulent islands waiting in the distance. I want to watch One Piece until I am a round, contented ball of One Piece, burping happily and then rolling over for a nap.

But I can’t. I cannot treat Wano like one more treasured yet inexhaustible buffet and I cannot escape the knowledge that when these episodes are through, I will have to come to terms with 20-minute One Piece injections on a weekly basis. What even happens in a single episode of One Piece? I’ve been watching so many episodes for so long I’m not even sure how scale or pacing work anymore. Who reads one page of War and Peace every seven days? 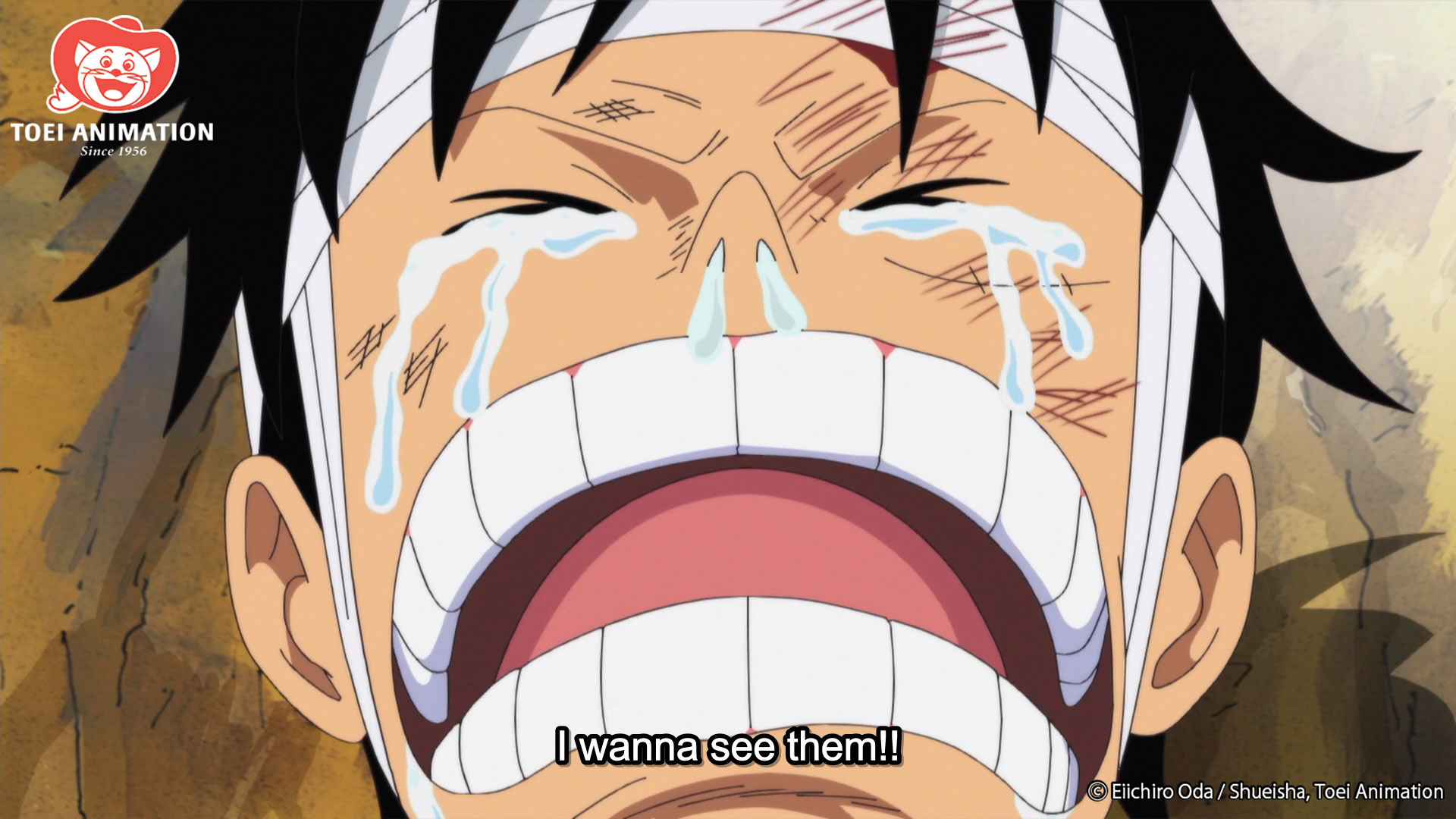 Still, I will do it. I will learn moderation and humility. And when the last stores of One Piece have finally been consumed, I will accept weekly episodes with whatever grace I can muster. All I can do now is warn you, and any others who are staring down the One Piece challenge: beware. One Piece felt infinite until it suddenly wasn’t, and now my every waking moment is shrouded by the knowledge of its end. Treasure the anime you love, folks. Every great story ends before you’re ready for it.

How have you all handled the impossible horror of running out of One Piece? Let us know in the comments!