Crunchyroll speaks with the lead composer of My Hero Academia, Haikyu!! and more! 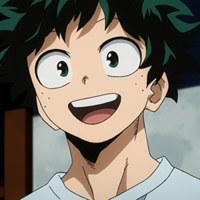 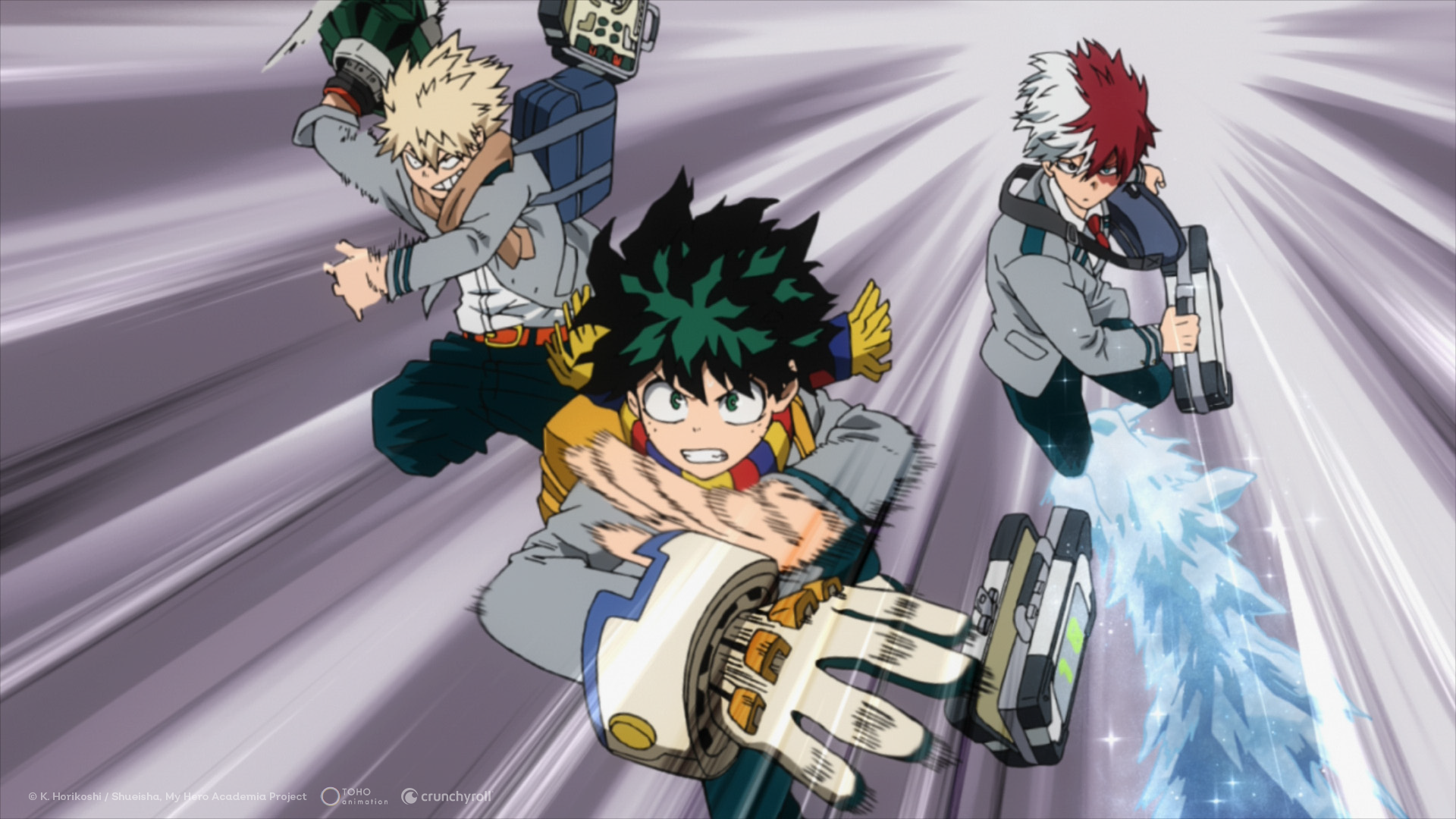 Fans of My Hero Academia were treated to a one-of-a-kind event at Anime NYC, as series composer Yuki Hayashi went to New York for an official My Hero Academia live concert. While he has worked on other notable series such as Haikyu!!, Dragon Quest: The Adventure of Dai, and others, Hayashi told Crunchyroll News that he was excited to finally see an international audience's response to the hits of My Hero Academia. Before the concert, we had a chance to sit down with Hayashi and speak with him about creating My Hero Academia's music over five seasons, how he approaches evolving the music along with the characters, and more!

First, how have you been? How has New York been treating you?

Three years ago I actually came to New York to record the vocal part from "Hero Too." Now that I’m back in town, I feel very nostalgic.

What are your plans for Anime NYC?

There is going to be an official My Hero Academia concert, and I was invited to come as a guest.

We still can't believe what an amazing experience last night's My Hero Academia concert was at #AnimeNYC! ???? pic.twitter.com/ArJRjGp6LE

When you were creating the setlist, what were you hoping to impress on the audience with this performance?

This past summer, I did an event called the “Gekiban Concert Series,” and there I did most of the setlist and added a few tracks for the New York concert. Rather than things I want to impress on the audience, I feel like it’s the other way around. I haven’t had much of an opportunity to watch an international audience listen to my music. I haven’t seen it outside of YouTube videos or things you can see on streaming. So rather than things I want the audience to feel when watching the concert, I’m curious as to their reactions.

Is there one song you’re wanting to see the audience’s reaction to?

I now want to ask about My Hero Academia on the whole. The show is five seasons in and you’ve been working on it for the whole run. How has it been creating new music season after season and trying to create new things as a new season comes?

What’s interesting about it is that as each season goes on, the characters are also progressing and growing up. It’s kind of like when you see a toddler wearing clothing, it’s not going to fit them in the next season because they are already bigger. In that respect, there is still an element of that character that you recognize no matter how much they grow. So the core, thematic material of Todoroki, Midoriya, or the U.A. High School's theme will be the same, but because each thing has been different each season, there are different things within. It’s not creating new content necessarily, but rather building on the same themes. When Seasons 4 and 5 came out, there was a heavy focus on the villains as opposed to the heroes, so that might be the new thing because we’re introducing new sides to them. It’s interesting, because [My Hero Academia] progresses each season. 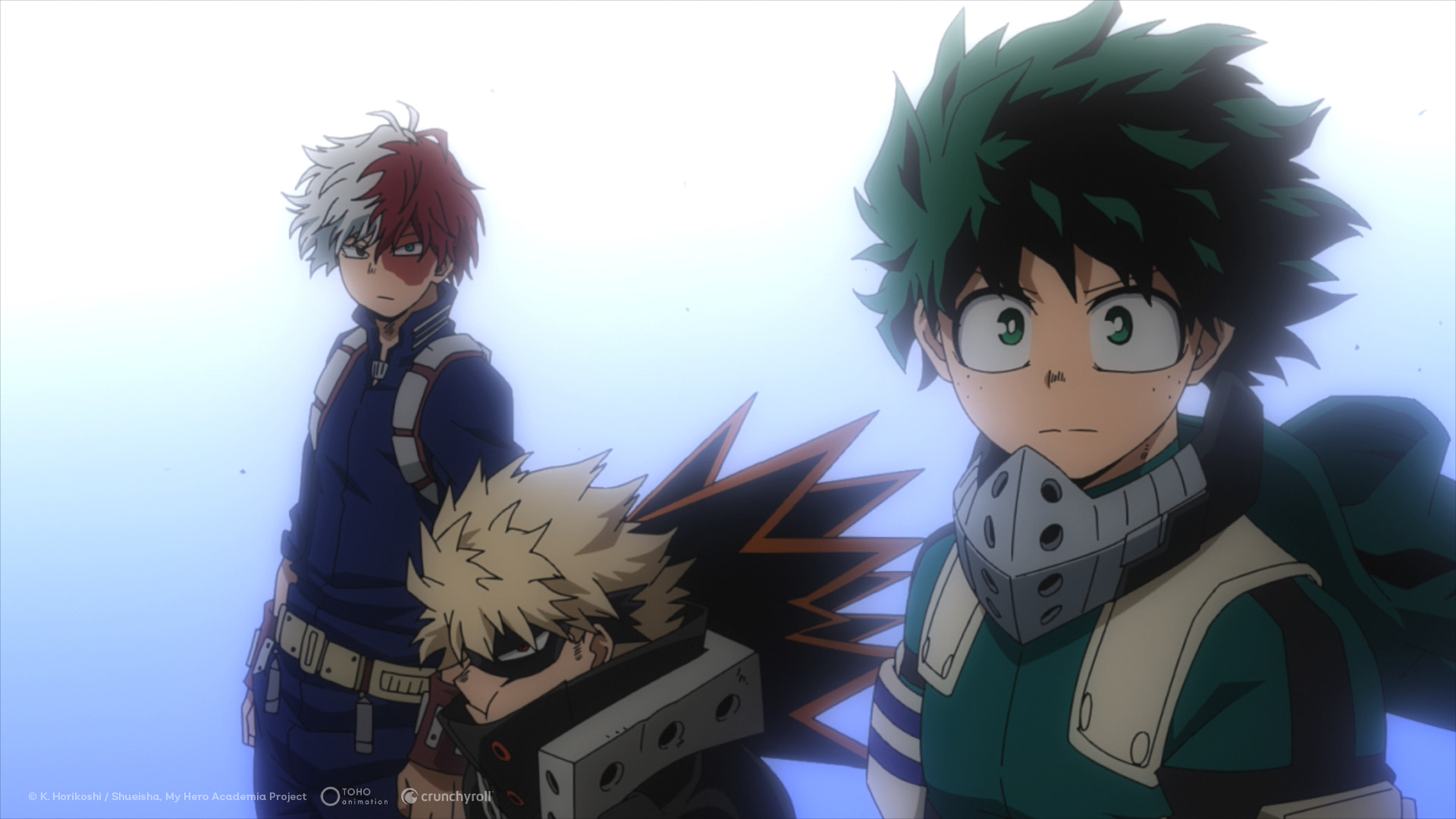 Do you have an example of one song that showcases that the most?

"You Say Run." Mainly because it’s Midoriya’s theme, and it’s what everyone wants to hear (laughs). I’ve arranged it so many different ways for every situation that comes up. Now, I feel a little bit of pressure to make it more epic next time, and deciding how to arrange it next is something I’m battling.

Next, I want to ask you about Haikyu!!. What has it been like making music for that series, which shares a lot of the same high energy?

As a sport itself, volleyball is very high paced. Maybe when the ball lobs in the air [the game] is slow, but during the offensive moments, it’s high-paced. Because of that, the tempos tend to be more high-paced in general. It’s also about these high schoolers who are training and trying to be better each day and there’s that youthful energy of people trying to reach their goals. That’s why the music tends to have a lot of up speed.

At the very beginning, I had a meeting with the director and they said as a concept, rather than making something that is extremely polished and professional, this is a series about high schoolers so they didn’t want it to be perfect. They wanted it to kind of have an amateur sound. In Japan, there is a thing called Keion-bu (Rock Music Club), and we wanted to create something that’s a little bit like a rock band where maybe the notes aren’t exactly in time but that there’s that passion when young people play. That was always at the forefront of my mind when making the music [for Haikyu!!]. 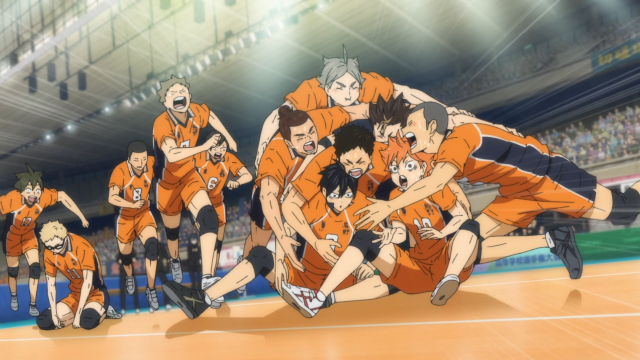 You seem to create a lot of music that’s about people getting better and progressing!

Maybe because I’ve personally done a lot of sports, those offers come to me (laughs). But I do enjoy the sports aspect as well.

I don’t quite understand the people who complain about staying home and not being able to go out because I stay home and work all the time (laughs). When everyone was saying they can’t go anywhere I said “I don’t quite understand, I don’t go anywhere.” I couldn’t do a lot of concerts or recordings during these last two years so there are some things that couldn’t have happened, but on the whole nothing around me changed.

I always try to think of how to compose music that will give motivation to people who are listening. If I can spread a little bit of positivity to help them want to work the next day, help them study, or whatever it may be, there is nothing else in the world that can give me more joy than that.