REVIEW: Re:cycle of Penguindrum Part 1 Rocks On With the Same Story And Upgraded Animation 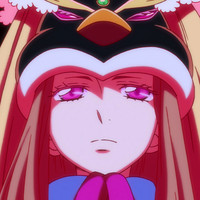 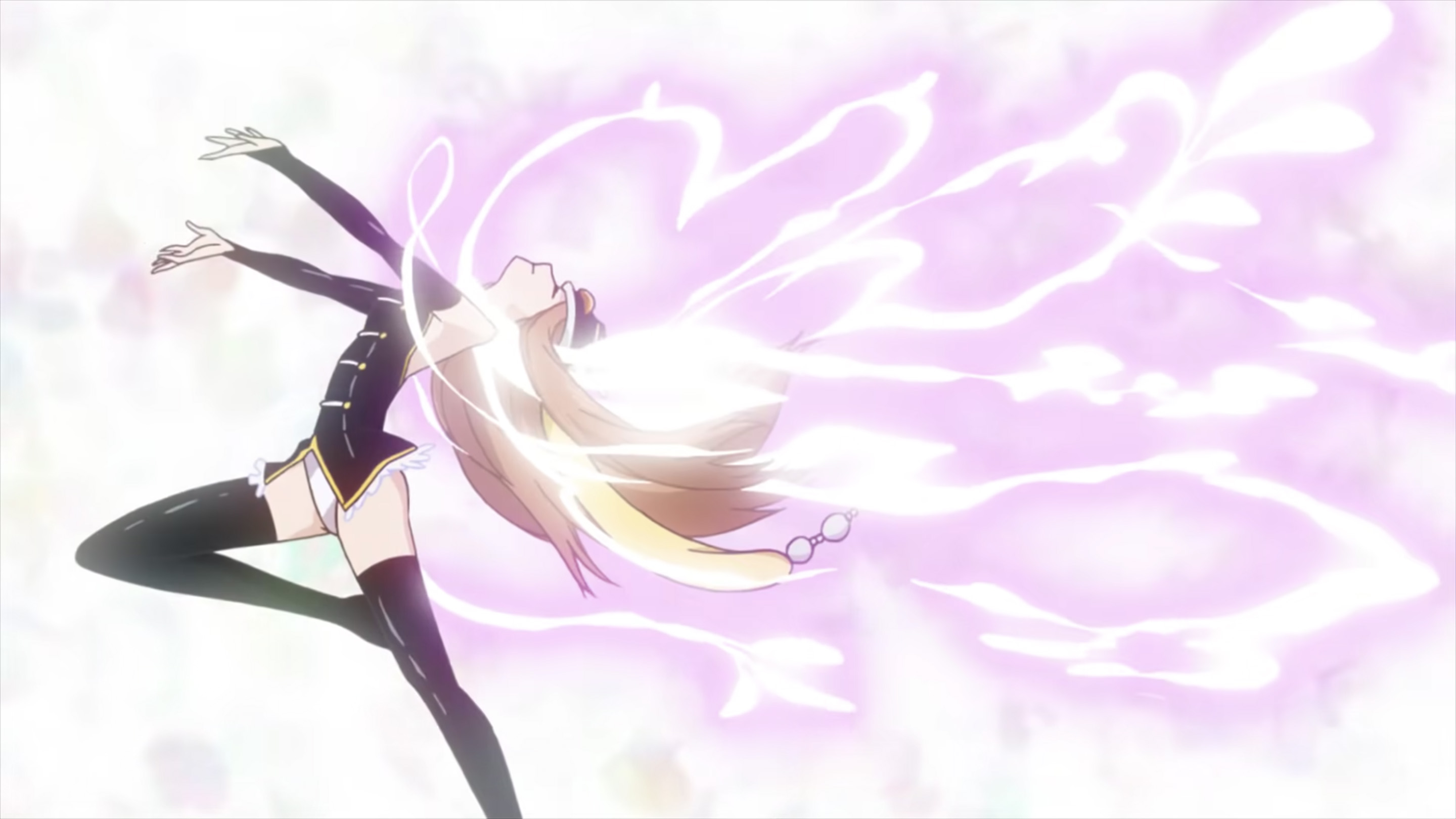 Eleven years ago saw the return of acclaimed anime director Kunihiko Ikuhara to the anime space and the beginning of a new era of Ikuni with the Mawaru Penguindrum TV anime, also known as just Penguindrum in the west. The series was a masterclass on how to create suspense with thriller and mystery elements while touching on deeper societal and primal themes. It was a wonder to watch back in 2011.

Now in 2022, in celebration of the 10th anniversary broadcast of Mawaru Penguindrum, the series has been compiled into two films under the title Re:cycle of Penguindrum after a very successful crowdfunding campaign, the first of which premiered in Japan on April 29 with the subtitle “Kimi no Ressha wa Seizon Senryaku (Your Train is the Survival Strategy).”

For those who watched the series over a decade ago, Mawaru Penguindrum was one of those series that just worked as a weekly show. The mysteries in each episode grew and grew, and the theories piled up on message boards across the world with everyone trying to work out what it all meant, picking apart the metaphors — and that apple. Even now, a decade later, a lot of those interpretations are in the eye of the beholder and can spawn 100-comment-deep threads.

Sadly, the first part of Re:cycle of Penguindrum loses that aspect of Ikuni’s series. From the get-go, Re:cycle is clear in its context, not so much feeding the viewer on what is going on, but rather not obfuscating the truth behind too many motifs and misdirections. While I won’t spoil what happens — it follows the plot of the TV anime, remixing some moments to make the story move faster — the first part ends at what was Episode 12.

It’s been more than a decade since I’ve seen the series and I’d forgotten most of the minor plot points, but even still, once the story got moving, it was clearer than day to see where it was going with that classic Penguindrum style and flair. 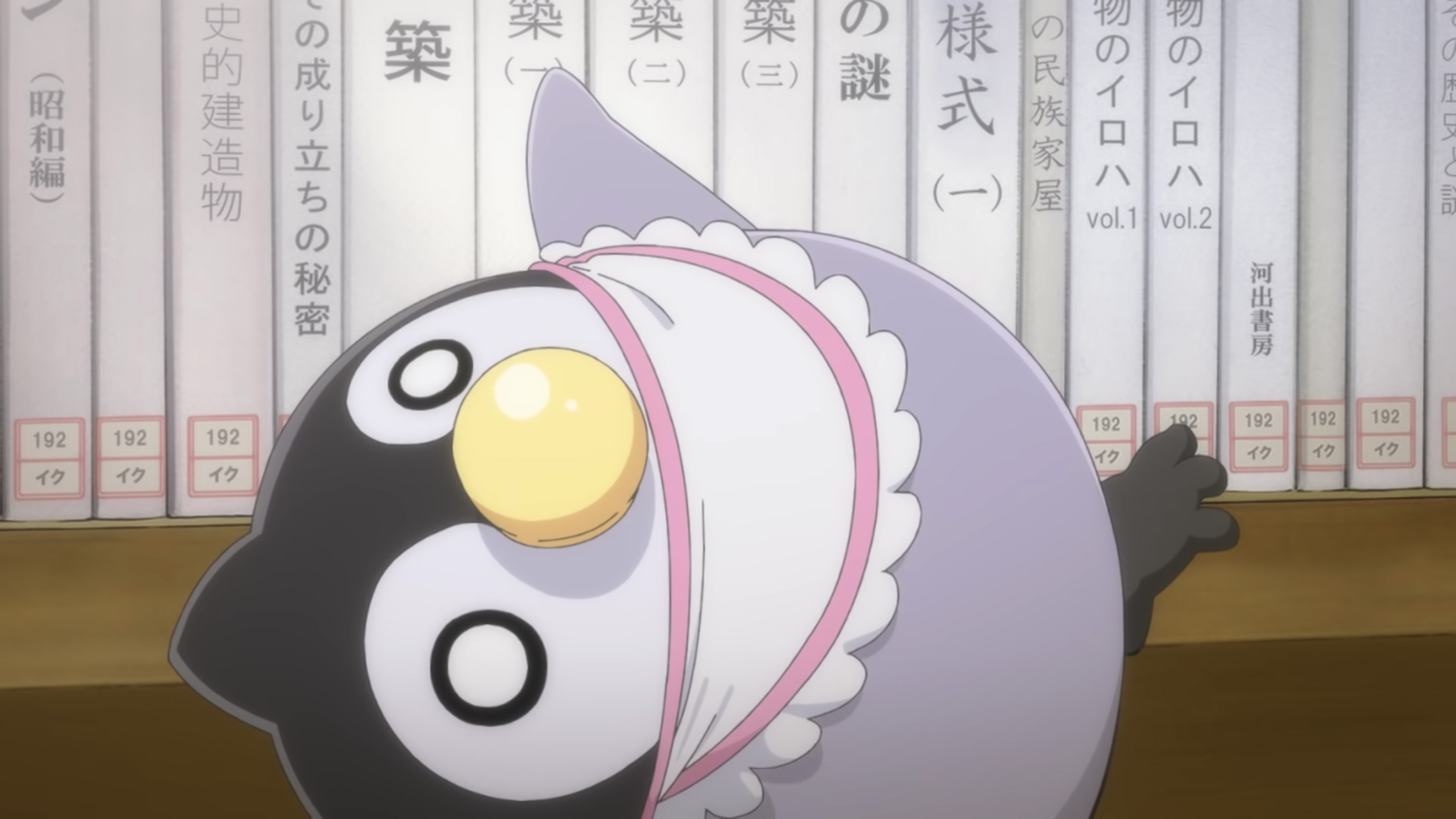 That’s not to say the film wasn’t fun. Jumping back into the world, as depressing as that world is, was great. Getting to see the early moments of the series once again with the more slice-of-life comedic aspects was a treat, and the way the film was presented makes for a refreshing way to watch the story unfold. Rather than go beat by beat, the film is presented in chapters focusing on one character’s tale and how that tale intertwines with the greater narrative.

It is also safe to say that the new aspects of Re:cycle of Penguindrum play heavily on what Ikuhara and his team at Lapin Track have learned over the last decade. The “new” characters seen in the film are as fun and as layered as any other in the series, even for the short time we meet them, and for newer viewers, I’m sure the twists of the film will be much greater than for someone who has already seen the series.

But it wasn’t just the new characters; the new animation, of which there was a lot, looked amazing. If you’re a fan of the ending animation from Sarazanmai, you’ll be glad to know that Ikuhara incorporated a lot of it into the film. The juxtaposition of the animation with live-action backgrounds looks amazing on the big screen. Ikebukuro has never looked better. 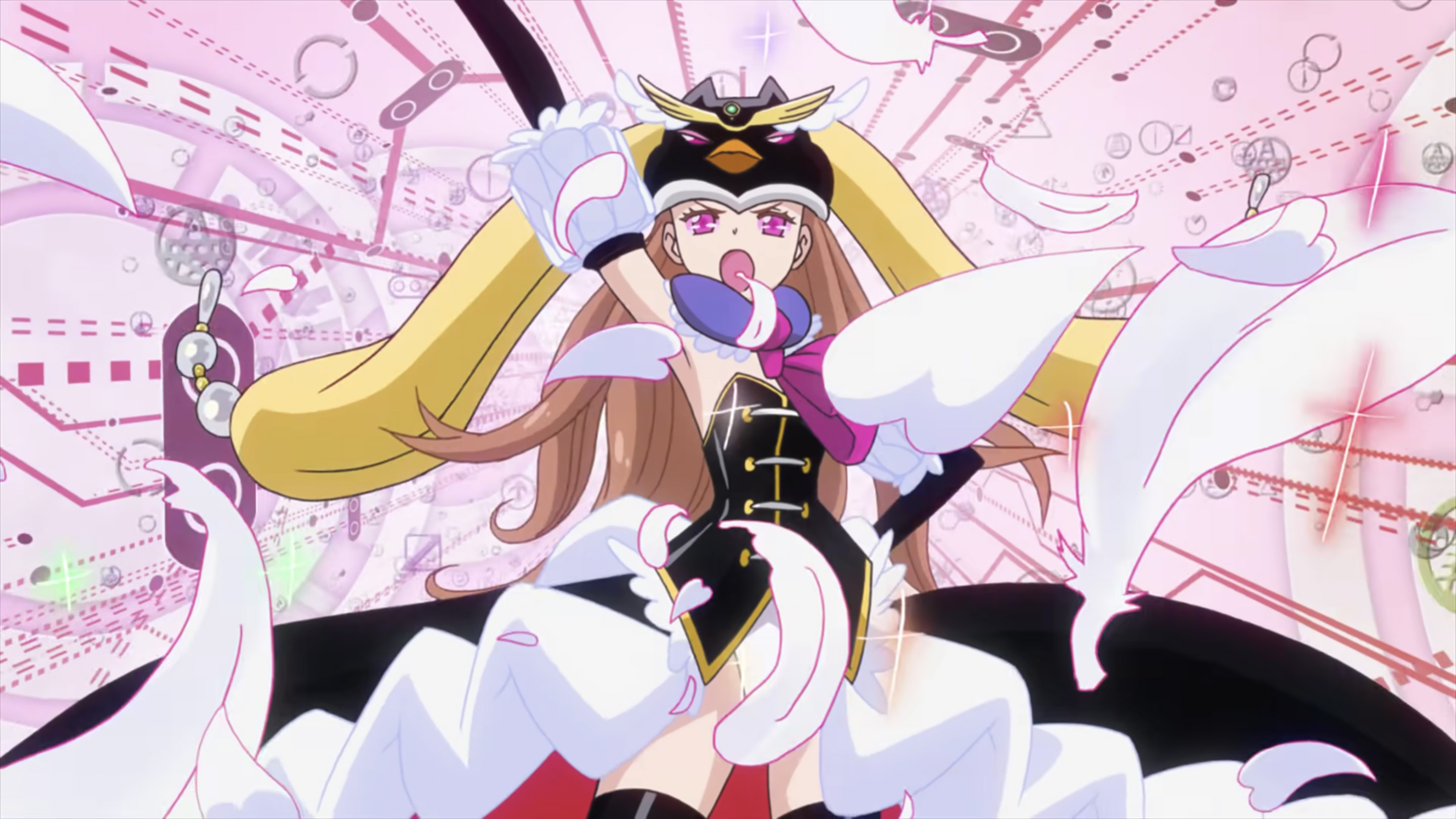 Outside of the new scenes exclusively seen in the film, Re:cycle takes the old TV anime footage and interweaves it with new footage. This is both great — the older footage is some of the most dynamic in anime and still holds up as a shining example of animation as a whole — and a bit jarring. I know I’ve said this a lot in this review, but it’s been more than 10 years since the anime aired, even longer since it was produced, and when compared side-by-side with the newly animated footage, it’s obvious from the post-processing and line work that it was mastered for TV rather than film. Very much a Dragon Ball Z Kai situation.

The new footage, other than the realistic shots of Ikebukuro and Ogikubo, does its best to recreate the feeling of the original TV anime. I’d say that it did a great job of being an upgrade to the older style but feels a tiny bit stiffer than the looser style produced in 2011. This is likely more due to the scenes where the new animation is utilized rather than the animation itself. It’ll be interesting to see how Part 2 handles this.

All in all, for fans of Penguindrum who may have not seen the TV anime in a while, the first part of Re:cycle of Penguindrum is a great companion to the original series, much like Evangelion: 1.11 You Are (Not) Alone was to the original Evangelion TV anime, but for the full brunt of Kunihiko Ikuhara’s brain, the TV anime is still the way to go in my opinion — it has far more “Rock Over Japan” after all. 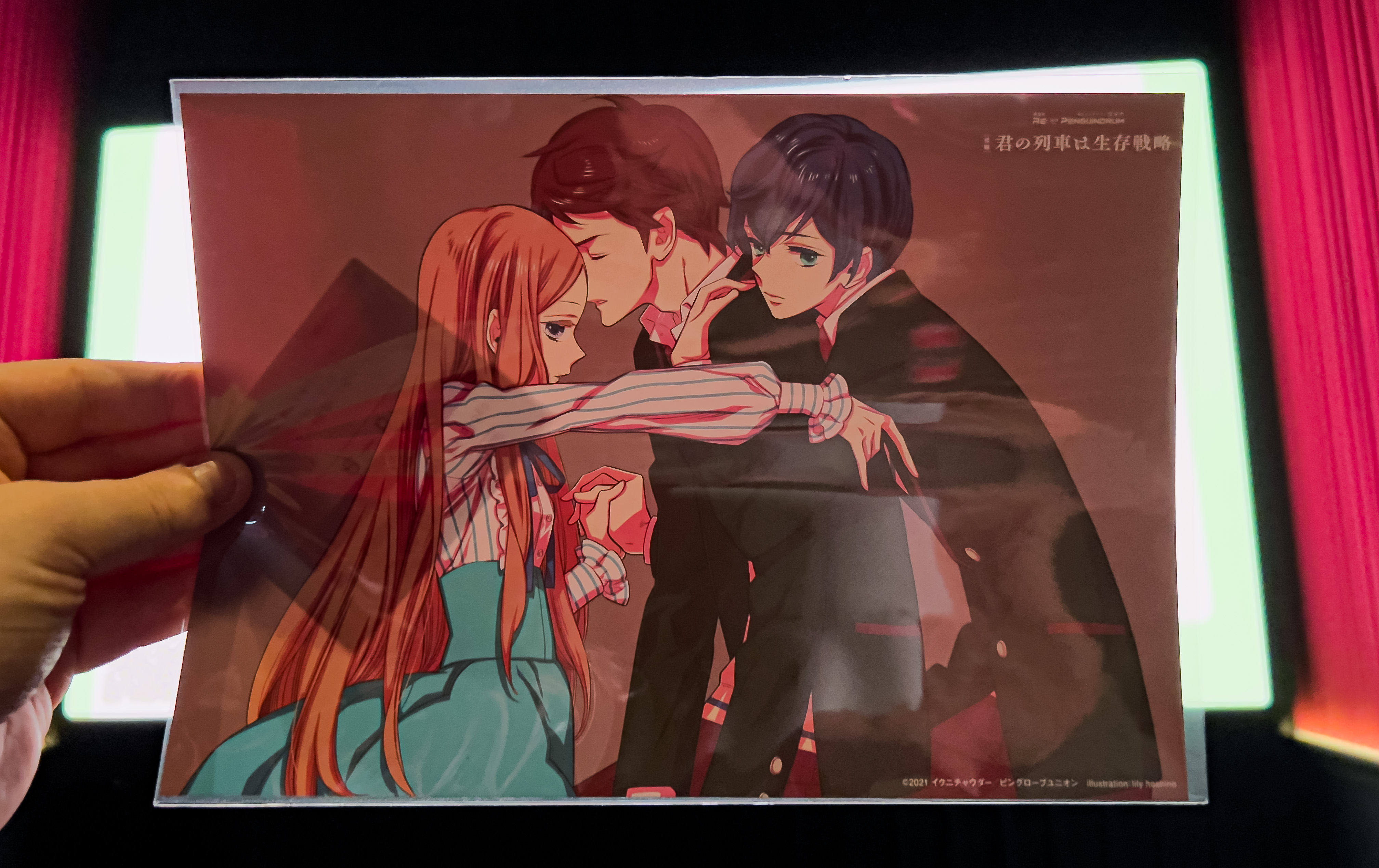 Re:cycle of Penguindrum Part 1 opened in Japan on April 29, with part 2 set to be released on July 22. The original Penguindrum TV anime series is streaming on Hi-DIVE.

All the film shots have been taken from the official trailer of the film.