Finally, the bride is unveiled! 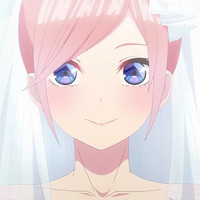 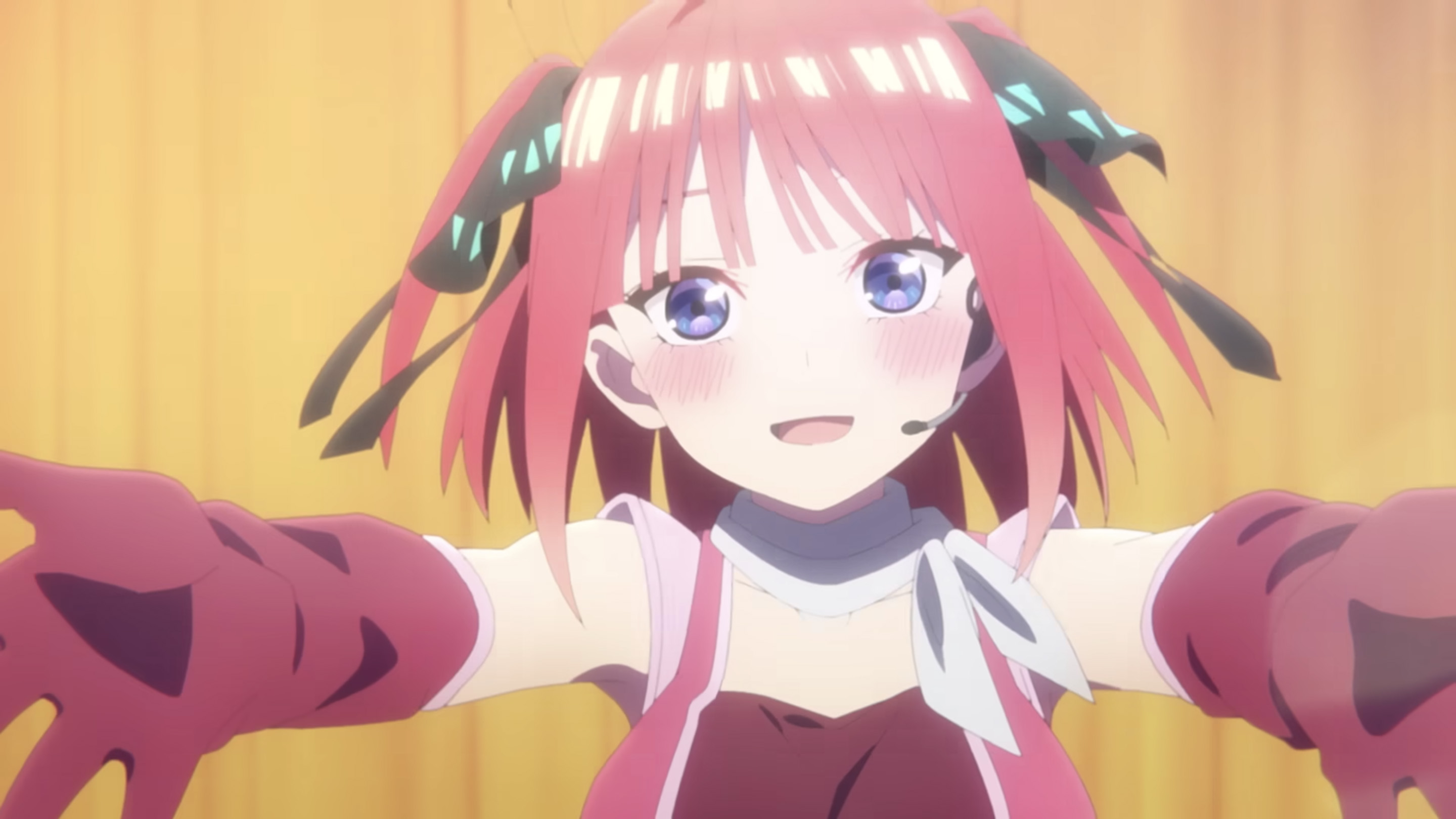 Since The Quintessential Quintuplets TV anime began, one lingering question has towered over the franchise: Which Nakano sister does Fuutaro Uesugi marry? While manga readers got that conclusion when the manga ended in 2020, anime-only fans have been left waiting at the altar for the answer — until now.

The Quintessential Quintuplets Movie opened in Japanese theaters last Friday, capping off the franchise with all the answers left hanging at the end of Season 2 and even flashing forward to the wedding and how it goes down. Though, this review will not be spoiling who the bride is. That’s too mean.

Fuutaro and the Quintuplets’ story unequivocally ends with The Quintessential Quintuplets Movie. This may surprise some fans who know the plot of Negi Haruba’s original manga, of which this is adapted from.

The second season of the TV anime ends with the Sister’s War arc, but the film begins at the School Festival, leaving a stretch of the story left unsaid. The School Festival arc, or as it should be called, the arc of many confessions, takes an interesting path — instead of focusing on Fuutaro’s relationship with the girls, it’s the girls' relationship with him and the end of their stories. This is achieved by giving each Quin a section of the film to themselves, which intertwines with each other's stories, building up some mysteries along the way that have payoffs in another Nakano plot.

RELATED: Which Quintessential Quintuplet Is Your Perfect Match? 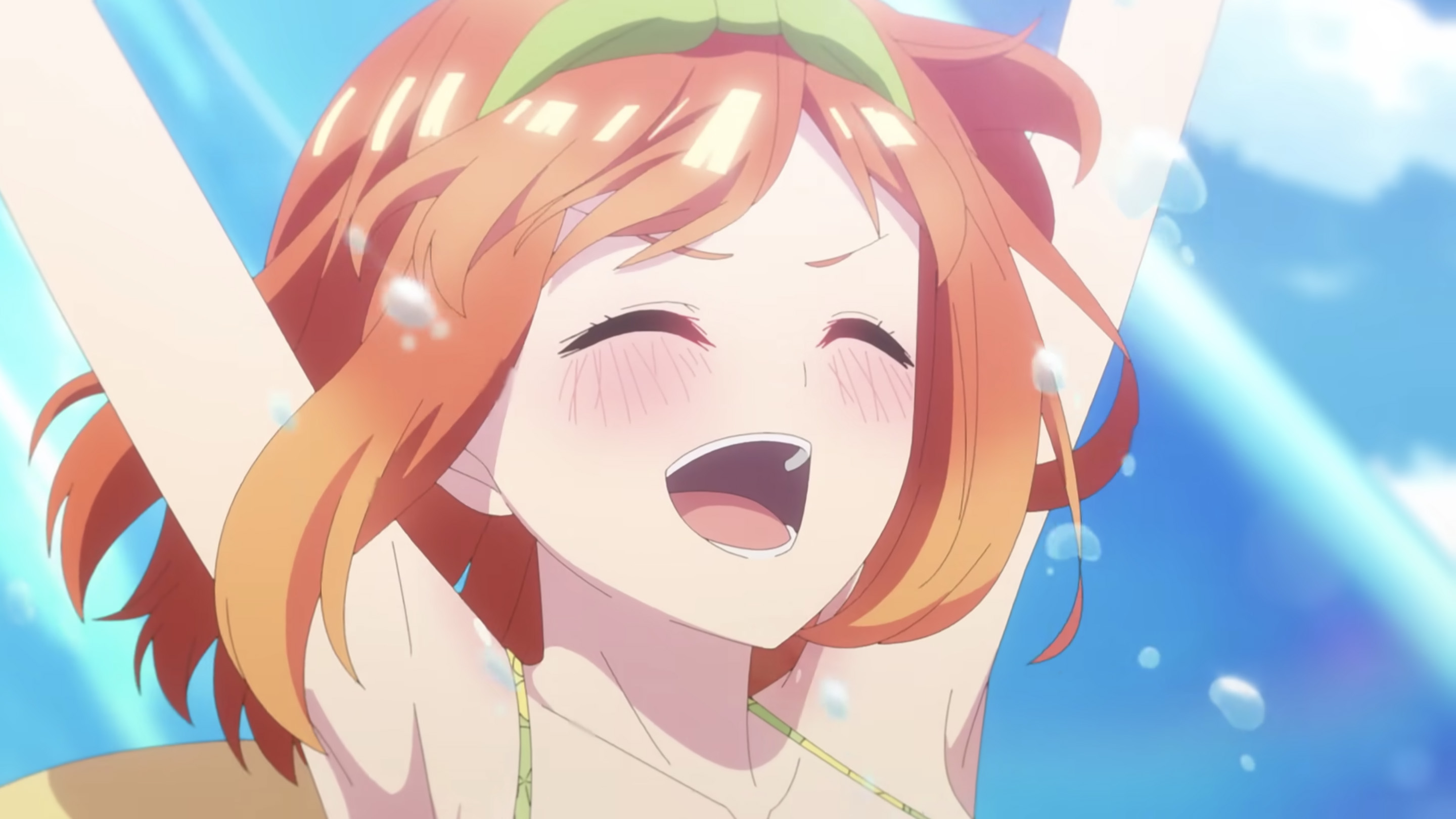 Some of these stories are much stronger than others. Nino’s and Itsuki’s deal less with the festival itself and are more personal to them, which leaves more of an impression. Yotsuba’s and Miku’s are nice but don’t have the same impact. This isn’t helped by the fact that parts of the story feel rushed, including part of the ending which could have simmered a little longer and let the audience get acquainted with the new Uesugi couple.

Lest at the end of the film, it felt as if nothing had changed in the relationship dynamic between all of the Nakano sisters and Fuutaro even though he was now married to one of them. Though, I feel Fuutaro understands this too. The poor man didn’t just marry one of the Quins, he married all of them. 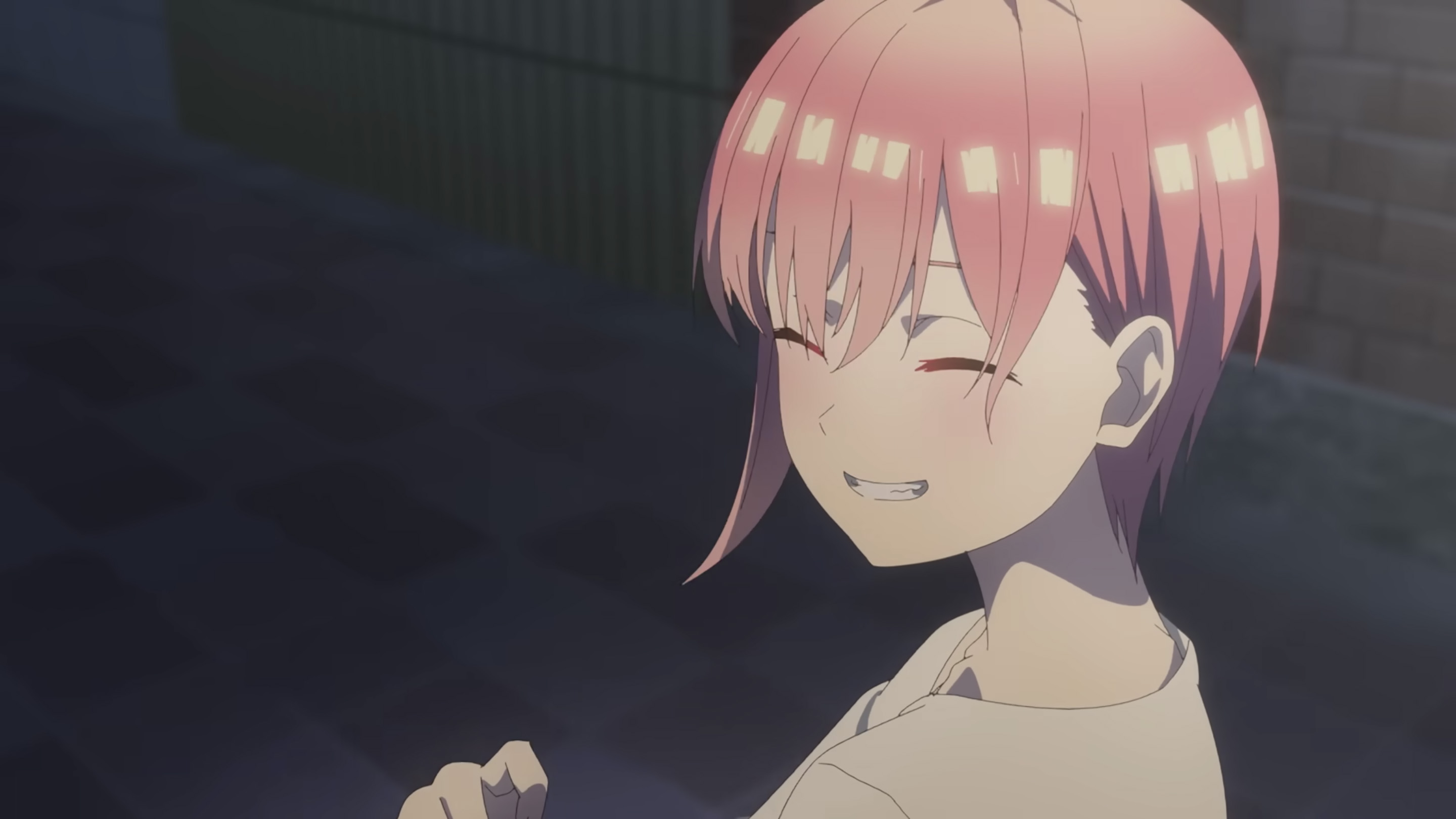 After what looked like an awful production process on the second season of The Quintessential Quintuplets, which is understandable as it was during the first year of COVID-19, the anime film looks like a step up — though only in regard to production.

The animation itself is nice, but not overly interesting. There are little stand-out moments that wow’d on the big screen and would have been fine on a smaller TV screen. I can count only one aspect of the entire film where being in a theater helped elevate the movie — the music.

Composed and mixed by Hanae Nakamura and Miki Sakurai, who return from the TV anime season, the surround sound music is used to a great extent to heighten the climactic moments of each of the five girls' stories, and again during the theme song that plays over the ending credits sung by the voice actors of each girl (each has their own sub-channel in their solo parts).

RELATED: Which Quintessential Quintuplet Are You? 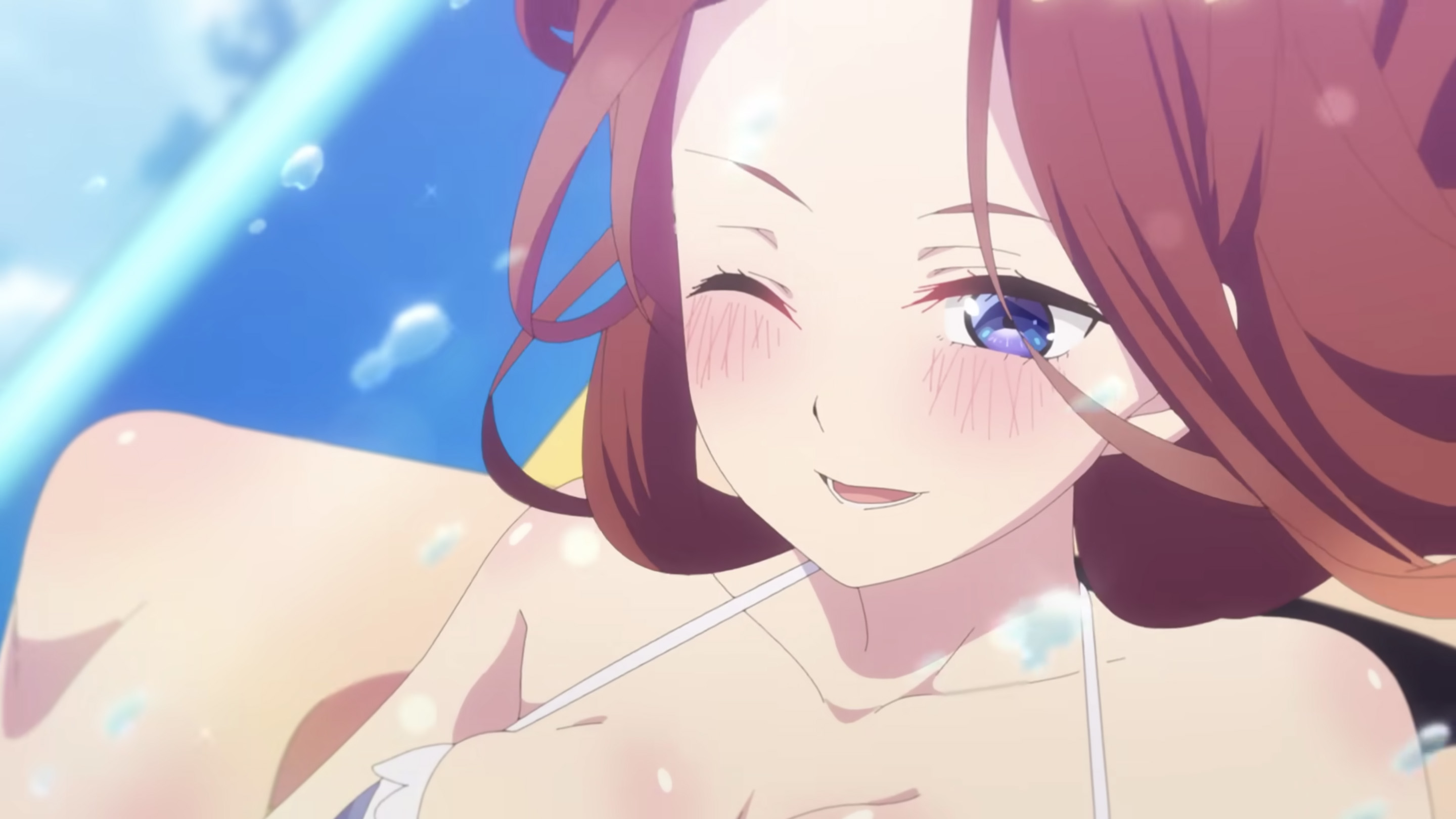 For long-time fans of The Quintessential Quintuplets, the movie puts to screen some of the most hyped moments of the series – though they probably would have worked just as well on TV. For those on the fence though? There’s little to be excited about in this continuation and the rushed plots probably won’t sway anyone.

As one of those previously mentioned long-time fans, I adored The Quintessential Quintuplets Movie and am excited to see anime-only fans react to who the bride is — I was a little surprised, but appreciate the choice nonetheless. 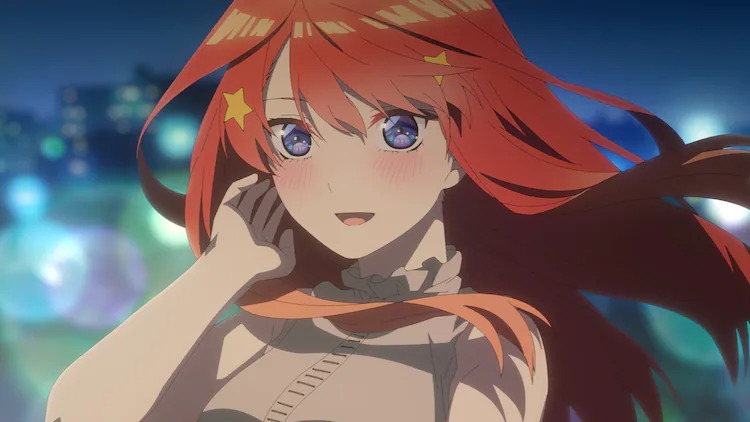 The theater I went to in Tokyo was overflowing with The Quintessential Quintuplets fans and iconography, including a huge poster outside the theater and standees of all the Nakanos in their wedding dresses — though not saying who actually wears the wedding dress in the film! Very clever! 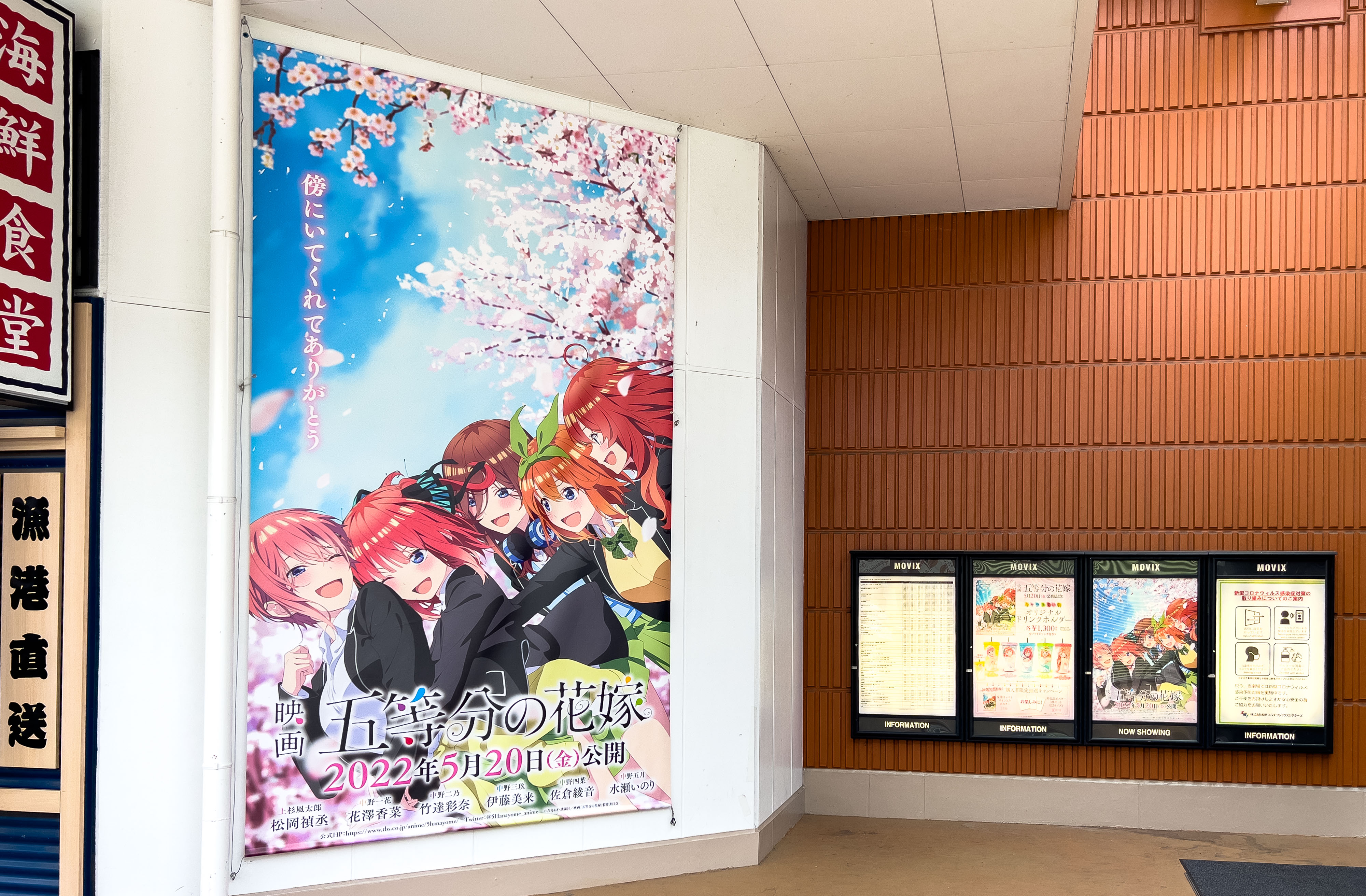 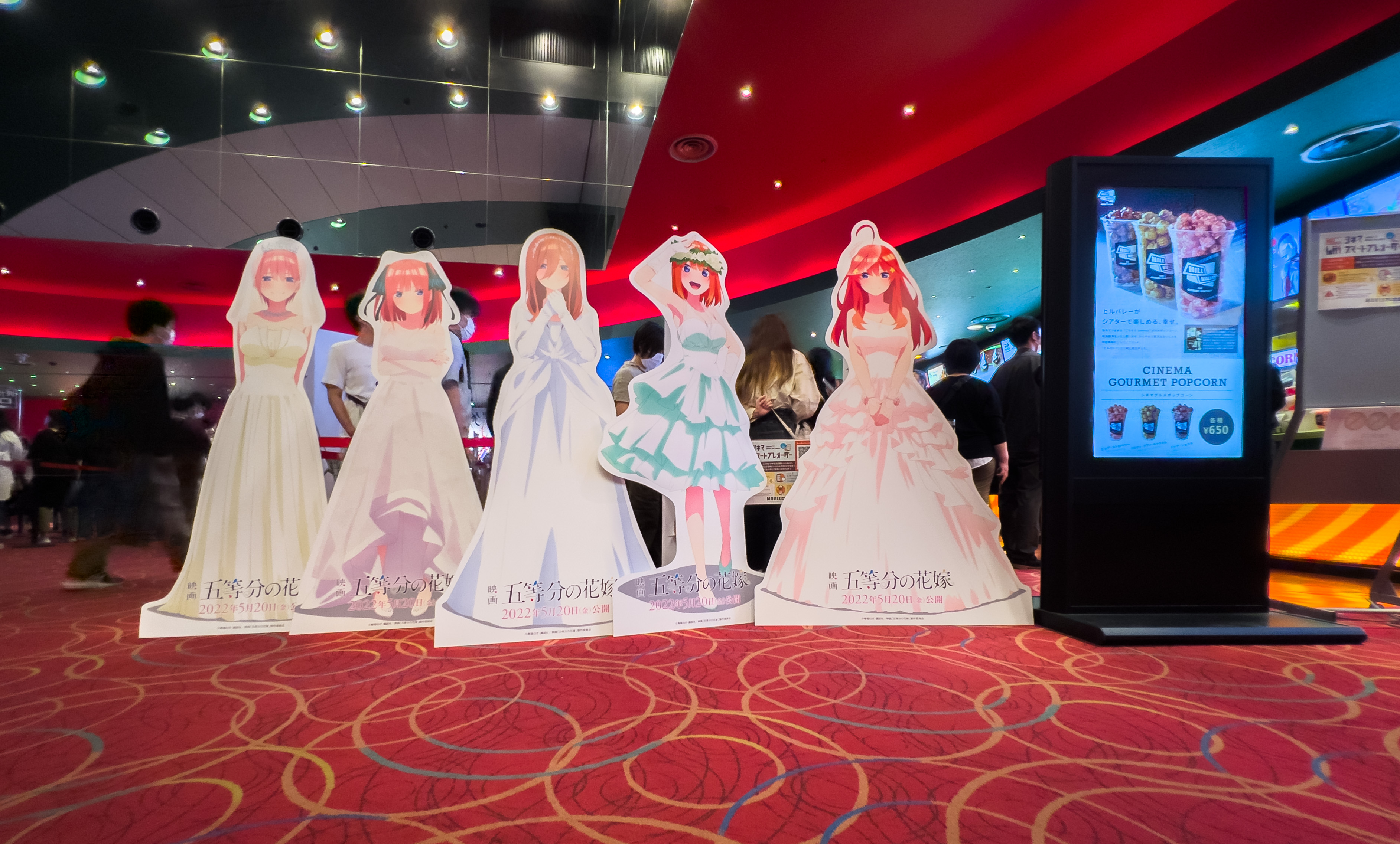