A special preview screening has been scheduled for July 16th 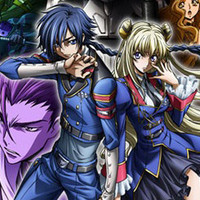 Ahead of its summer premiere, the site for Code Geass: Akito of the Exiled has been updated with an impressive new key visual for the four part side story.

The first episode hits Japan August 4th, with the other three following seasonally. A special preview screening will be held July 16th at Ikebukuro Cinema Sunshine and Shinjuku Wald 9. 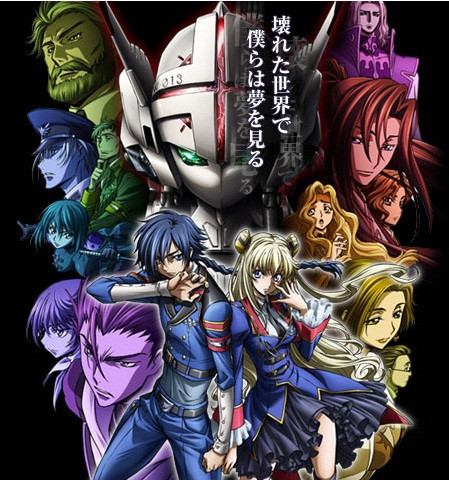 The anime cast is now listed as

Miyu Irono (Sora in Kingdom Hearts, Chizuru Tachibana in You and Me, Young Kiritsugu Emiya in Fate/zero): Akito Hinata

Sakamoto will also be singing song from the Escaflowne partnership of Yoko Kanno and Yuho Iwasato.

Some other design illustrations have also recently been seen online.