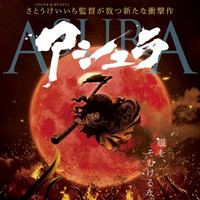 Following the two video clips including interviews with Yasuha Kominami, the singer of the film's theme song and Masako Nozawa (Goku in Dragon Ball Z), the voice actress of the title character, the official website for Toei's feature anime film Asura posted a 1 minute 32 second official trailer of the film today. The film is based on George Akiyama's manga of the same title in the early 1970s. The main reason why the manga was so controversial at the time was that it included some cannibal scenes by the characters in the story. The anime film adaptation is directed by Keiichi Satou (Tiger & Bunny, Karas) and will will open in Japan on September 29. 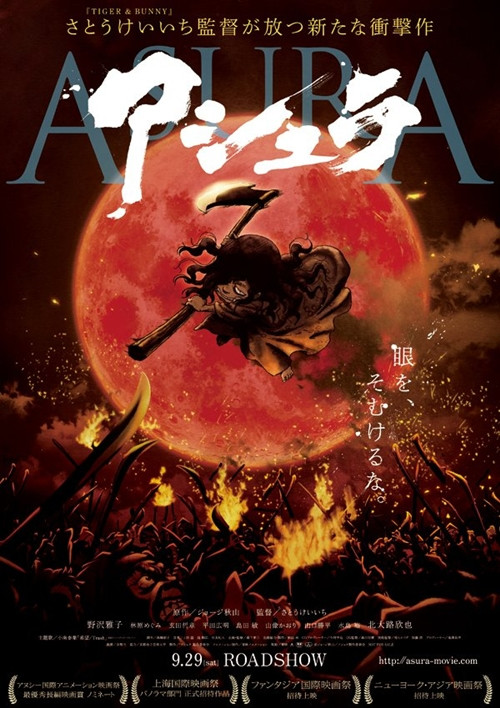