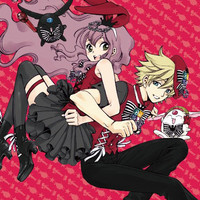 A second festival of music and art dedicated to the work of manga superstars CLAMP will be touring Japan later this year with Tokyo, Osaka and Nagoya dates planned for October and December. The theme song for CLAMP FESTIVAL 2012 will be "Sora, Kaze" by Kotani Kinya, who was featured on the Tsubasa anime.

Available to CLAMP fans, regardless of if they can make it to the event, the "Sora, Kaze" single includes a DVD with a special four minute OVA produced by Production I.G.

The single also comes with a random (out of 2) Mokona seal. 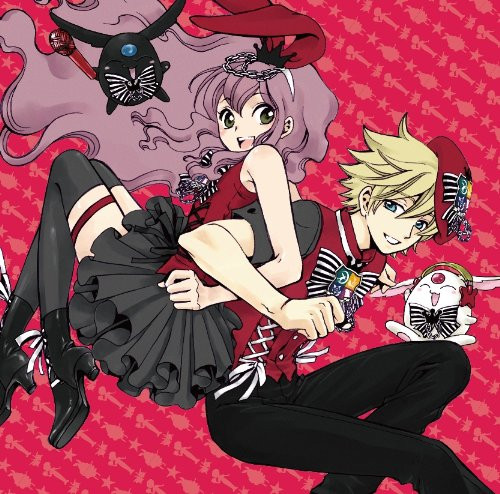 A new mook (magazine/book) by CLAMP entitled "CLAMP Pia" (CLAMPぴあ) is set to be released on September 22, in celebration of the CLAMP FESTIVAL 2012 events. CLAMP will draw a new illustration for the cover of the 96-page book.

Contents include:
● CLAMP NEWS
The latest information about XXXHOLiC, Drug & Drop and GATE 7.

● CLAMP WORKS
Introduction to all 23 CLAMP works, and some works outside the comics. 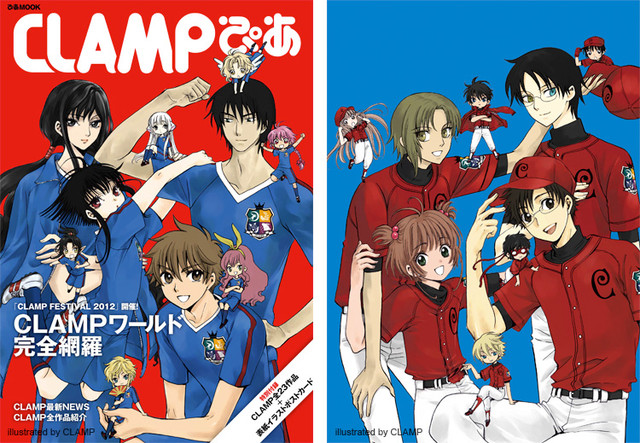 This month, leading up to the event, CLAMP FESTIVAL 2012 is running a character poll.

Those who complete the questionnaire can download exclusive smartphone wallpapers featuring CLAMP mascots. 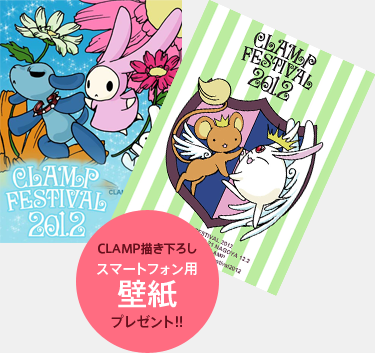