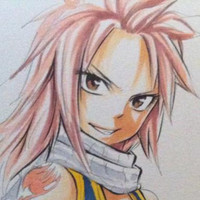 It's been a fun week for Fairy Tail manga author Hiro Mashima on his twitter feed @hiro_mashima. After grabbing the internet's attention with his sketch of Metal Gear Solid's Raiden, he committed to making the weekend a bit sexier which gender swapped versions of a group of FT's heavy hitters. 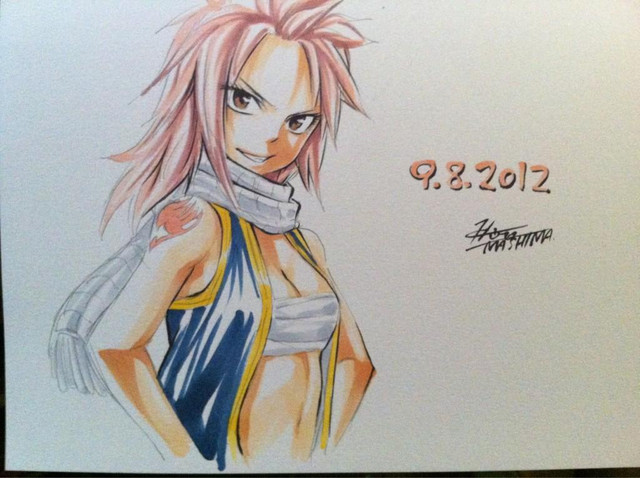 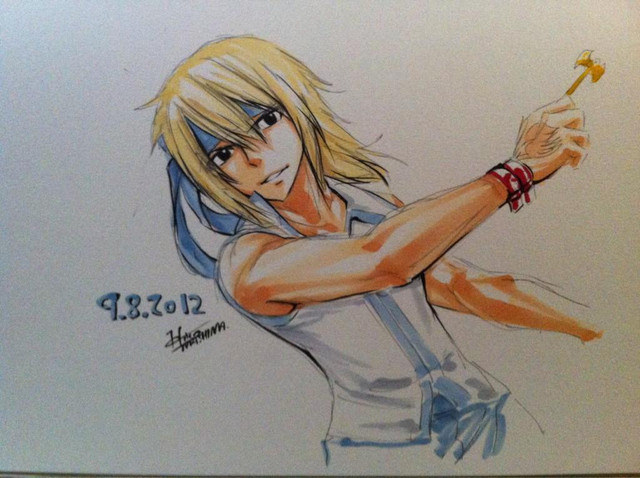 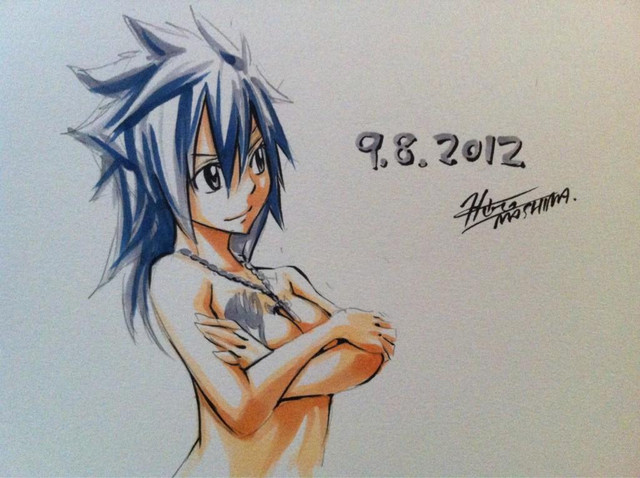 I don't know if dog for a cat counts as gender swap, but... 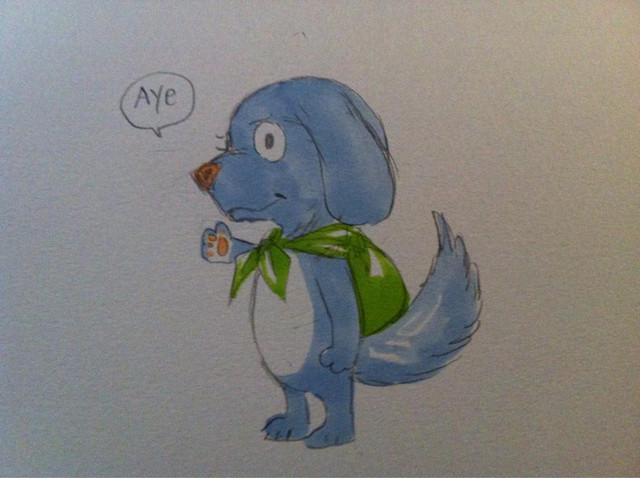