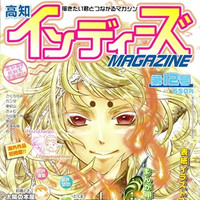 As previously reported, Kochi Indies Magazine, an independent manga magazine published in Kochi prefecture, held a contest for the cover illustration for the newest issue (12th.) The winner is finally announced this week with the release of the issue. This time the magazine accepted entries from overseas for the first time. Thanks to the internet, they received 36 entries from all over the world, including the entries from Japan, the US, Mexico, Chile, Australia, Taiwan, Philippines, Spain, Russia, Ukraine, and a country in West Africa, Benin.

The winner selected by voting from the visitors of the Yokoyama Ryuichi Memorial Manga Museum was 26-year-old Japanese artist Yumi Sakura. Congratulations! Check the cover of the magazine and the original art. And you can also check all of the entries here. 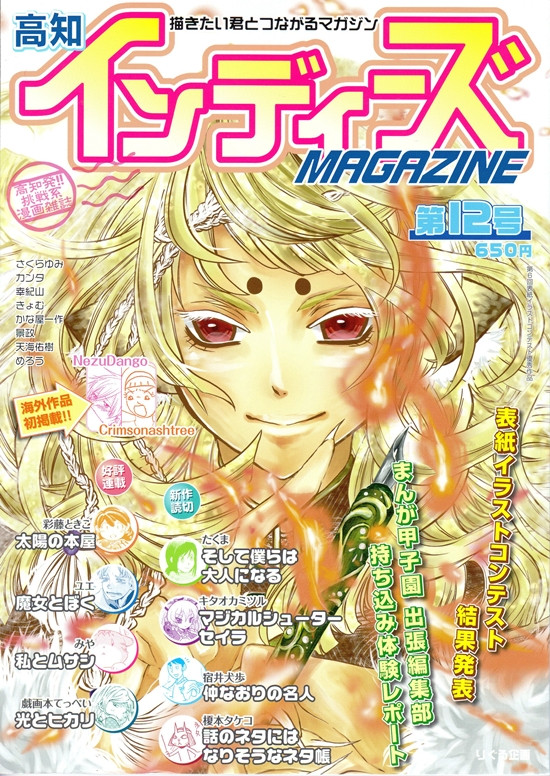 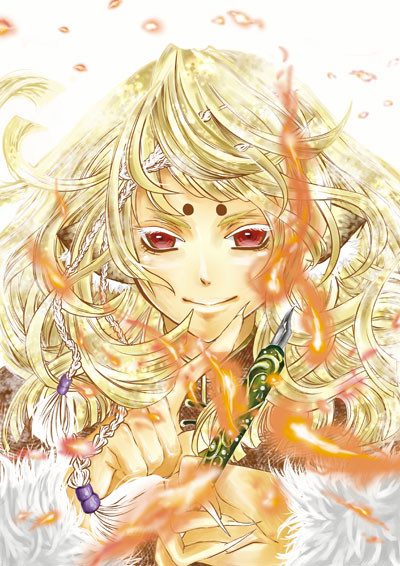 Kochi Indies Magazine also had its own booth at Kochi Manga Festival which was held this weekend on November 3rd and 4th. 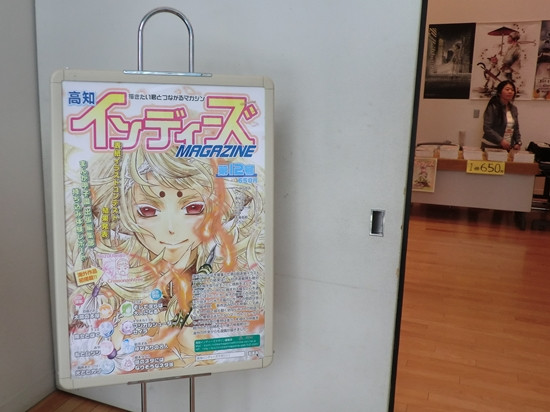 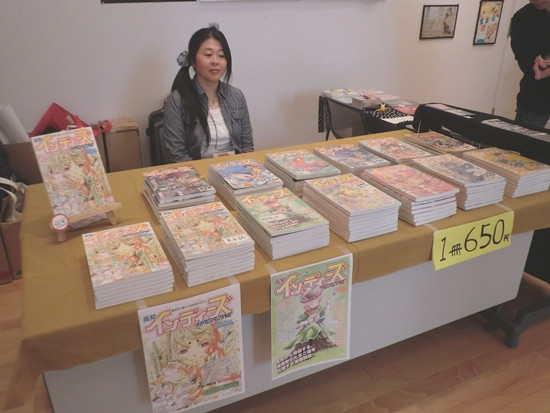 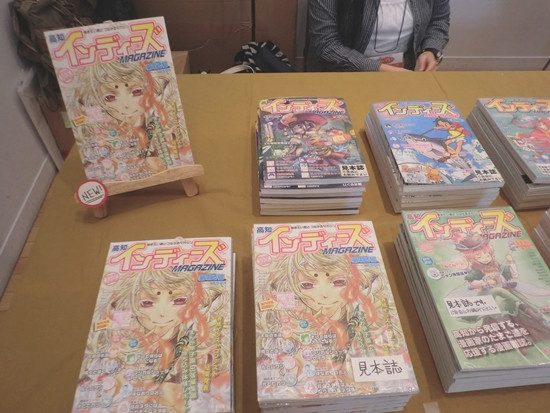 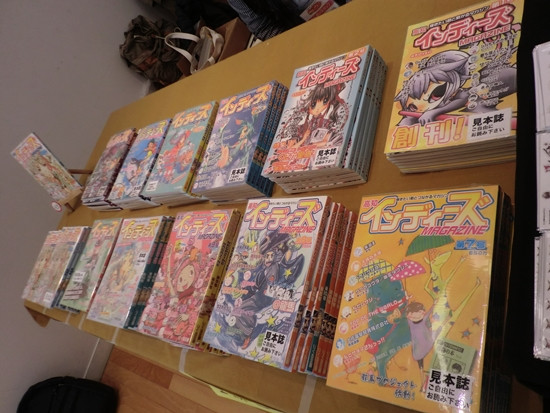 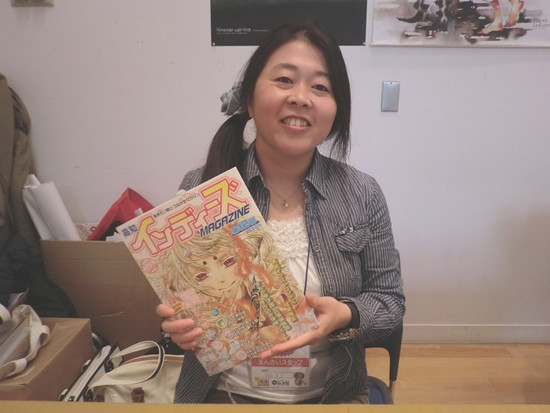 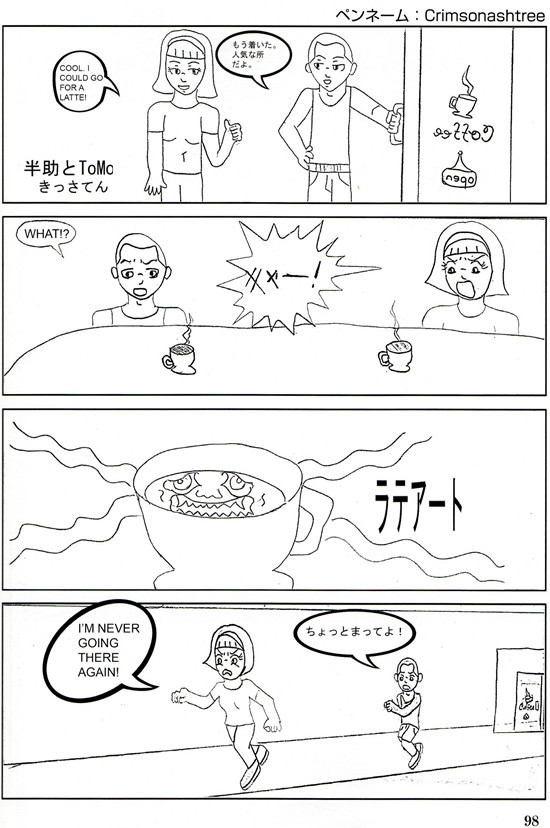 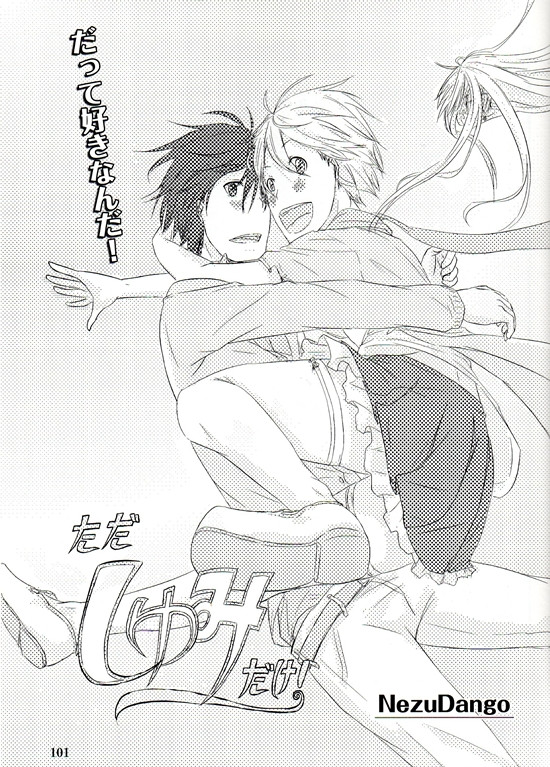