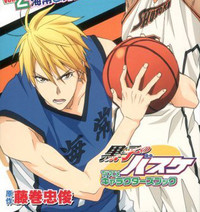 Despite all the crime and consternation with the related doujinshi, it isn't all bad for Kuroko’s Basketball. The anime has been greenlit for a second season for one thing. Shonen Jump has been celebrating that and next month's release of volume 21 with a 19-page full-color chapter in the issue on sale January 4th and a web campaign of 32 character wallpapers.

Starting this weekend, Shonenjump.com will be featuring daily illustrations from Tadatoshi Fujimaki’s hit manga as part of a web campaign meant to commemorate a series of recent milestones for the series.

To download these desktop wallpapers, visit this link here and click on the various dates on list of available character wallpapers somewhere in the middle of the page. 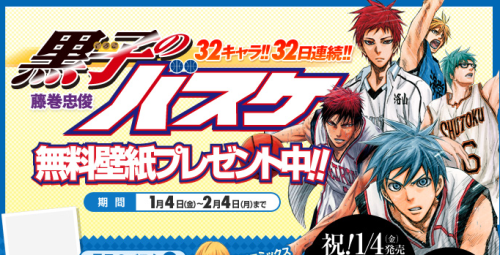 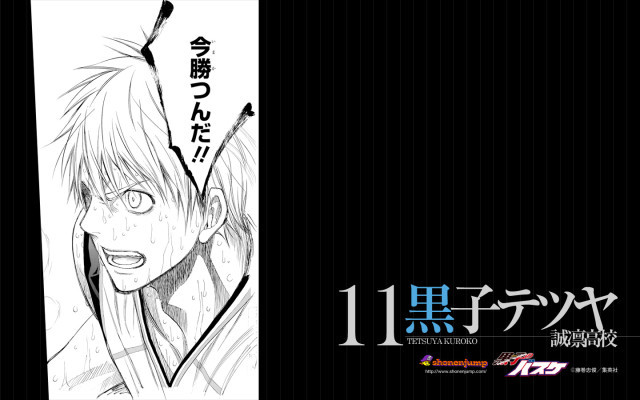 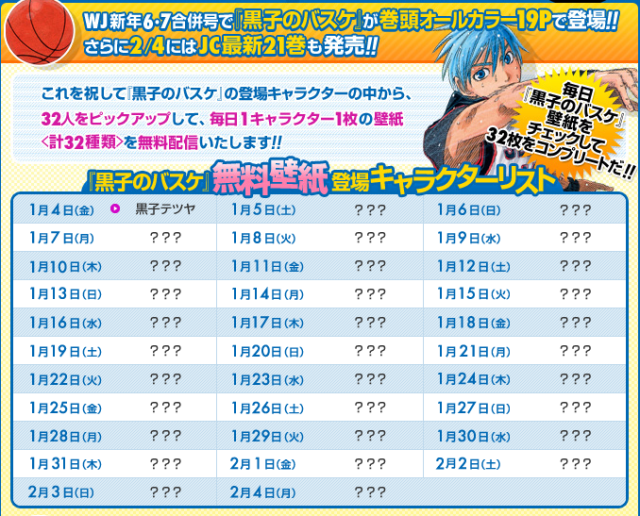 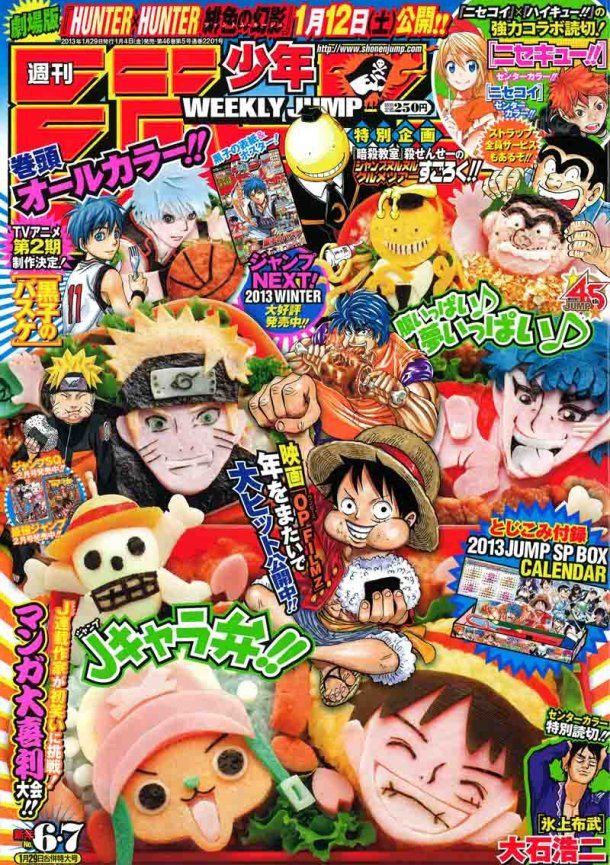 via SGCafe and Comic Natalie