Plus new info on bonus features for season 2 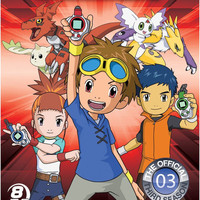 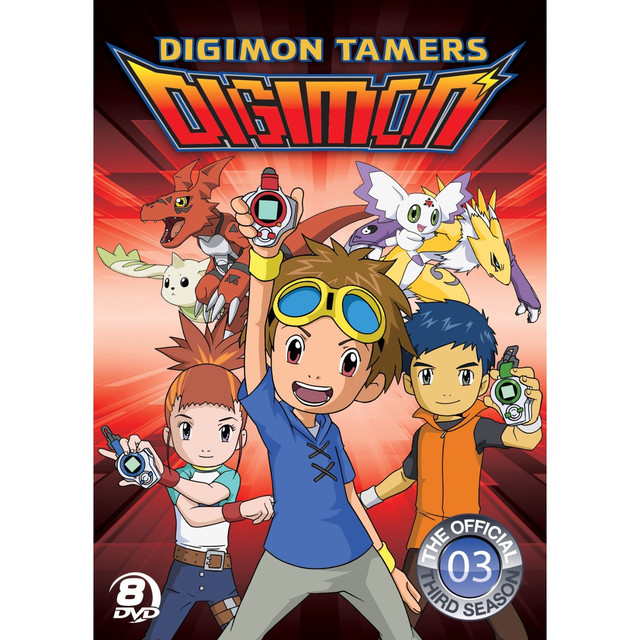 Meanwhile, the company has posted new information about their plans for the March 26th release of season 2. 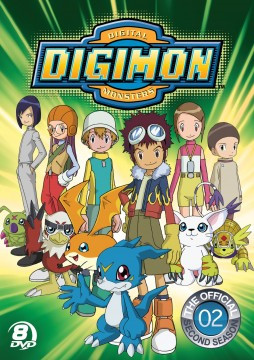 Four years after Tai, Mimi and the rest of the DigiDestined brought peace to the digital world and found their way back home, the Digimon Emperor–a new villain–threatens the world and its Digital Monsters. With some the original kids off to junior high, a new generation is chosen to defend and save the world from evil.

Davis, Yolei, Cody, and Ken join T.K and Kari to form the new Digidestined team. Together they journey back to the Digital World to battle the Digimon Emperor and free all the Digital Monsters from his control.

For the first time ever DIGIMON ADVENTURE SEASON 02 (the direct sequel to Digimon Adventure Season 01) is available in an 8-disc official collector’s set, complete with all 50 episodes!