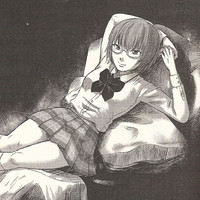 On May 1, Police in Odawara City, Kanagawa Prefecture announced that they referred a pair of 13-year-old girls to the Odawara Child Guidance Center after they caused 490,000 yen (US$5,000) in damage to their junior high school.

According to police, one girl admitted “we got the idea from a similar thing in a manga we were reading.” Since the vandalism doesn't have an exact match, there's debate about the manga in question, but web gossip is pointing to Flowers of Evil, with GTO being the trailing contender. 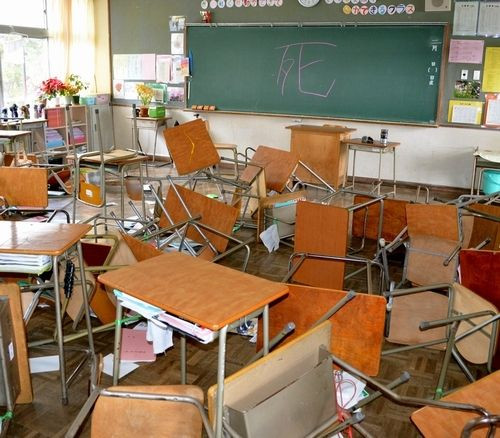 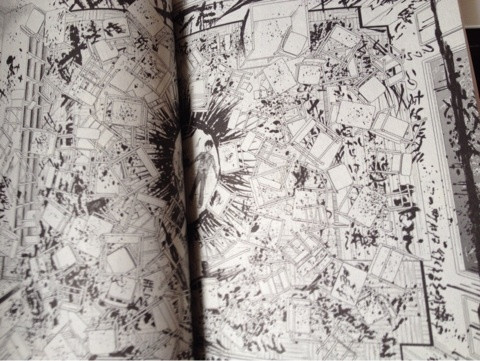 The girls broke in through a first floor window using a rake sometime between 9:00 pm and 11:00 pm on February 4.  They then proceeded to the fourth floor and opened faucets.

They also overturned desks and threw others out the window and wrote the kanji for “death” on blackboards and “Dead School” on the asphalt in chalk.

In a case of life imitating life imitating art, two 14 and 13 boys were found to have flooded Kozu Municipal Junior High School at approximately 6:00 pm on 8 March by opening 15 faucets. The two said they were inspired by the earlier case.