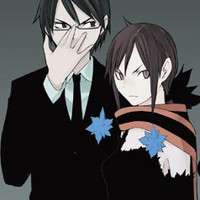 Venerable anime studio Tatsunoko Production, which has been celebrating 50 years of making anime like Speed Racer and Gatchaman, recently Tweeted a link to the site for upcoming Yozakura Quartet anime TV series. In addition to pointing out that staff and cast are now listed, Tatsunoko mentioned that the upcoming retelling of Suzuhito Yasuda's supernatural teenager municipal problem solver manga has been slated for October.

Previously made into a 2008 TV anime and 2010 Star of the Sea OVA, the new TV anime will retell the story with Ryo-timo, director of the earlier OVA, helming the work.

Ryo-timo will also serve as the chief animation director and will be doing the character designs. Suzuki Kiyotaka will be returning as assistant director. Scripting will be done by Ishikawa Manabu, who is likewise familiar with the series. Animation production will be by Tatsunoko Production. 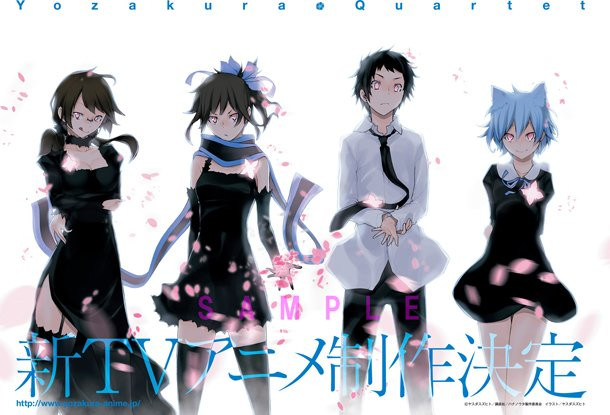