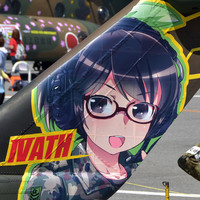 The Kisarazu garrison of Japan's Ground Self-Defense Forces in Chiba is internet famous for taking the principle of bishoujo itasha ("pain cars") and applying it  to military helicopters. After flying the Akane Kisarazu last fall, they brought her sister, Wakana Kisarazu, to an airshow this weekend for a display of her weapons. And we're now just talking moe... 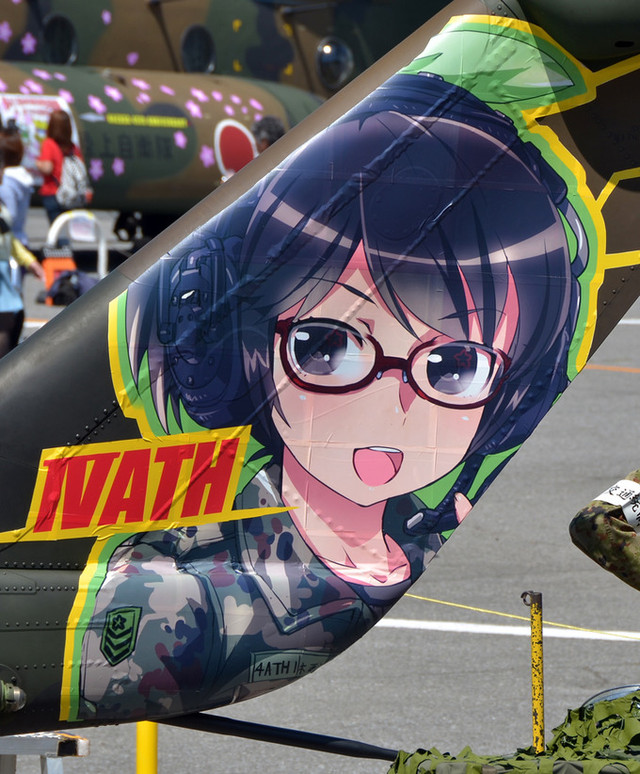 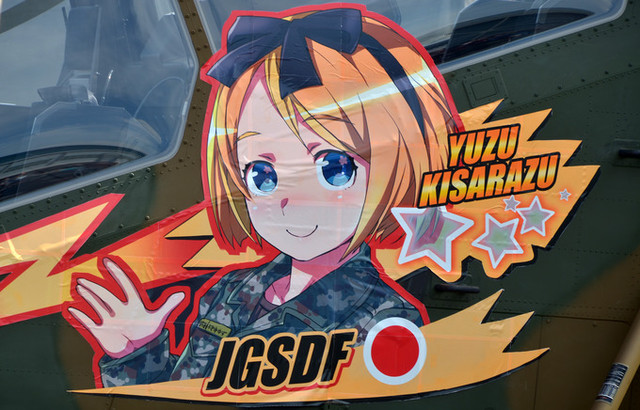 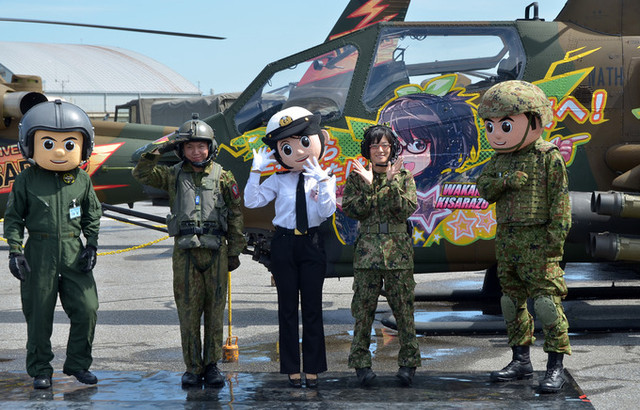 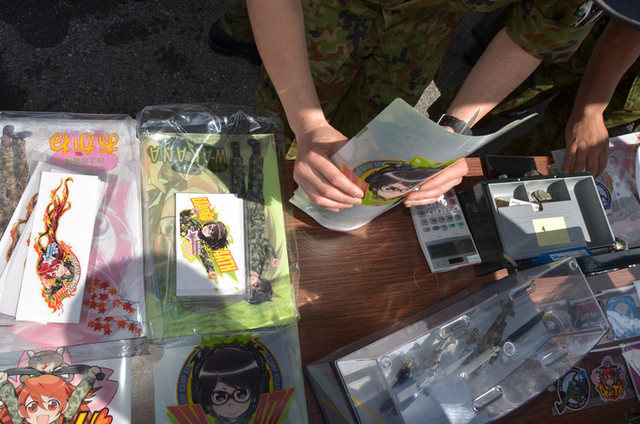 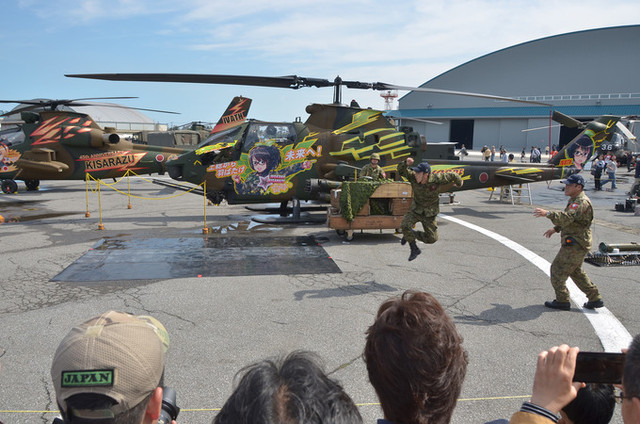