Long-awaited 2nd album will be released on June 24 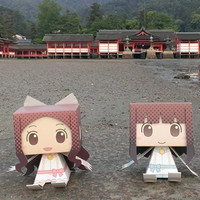 In commemoration of the release, their recently-launched official facebook page has begun a photo contest "Let's Go Out with ClariS Graphig!". The rule is simple, just go out and take a picture with the ClariS Graphig paper dolls, then post it on the official facebook page. A present will be given to the excellent photographers by ClariS. The staff of the page have already posted some sample photos. Do you want to try? 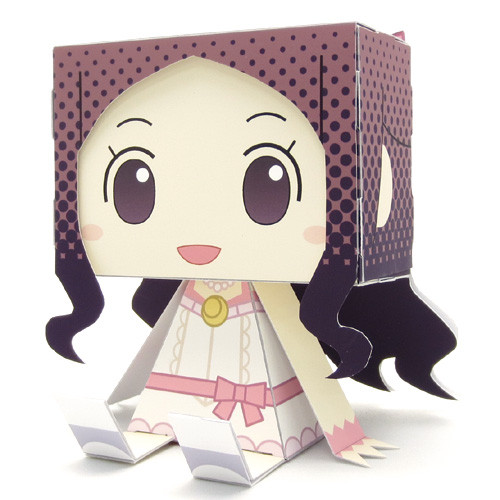 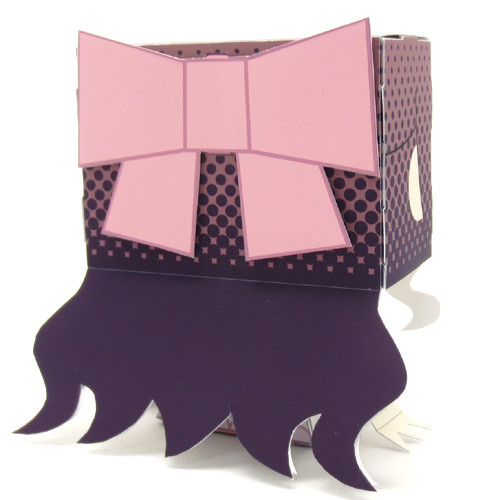 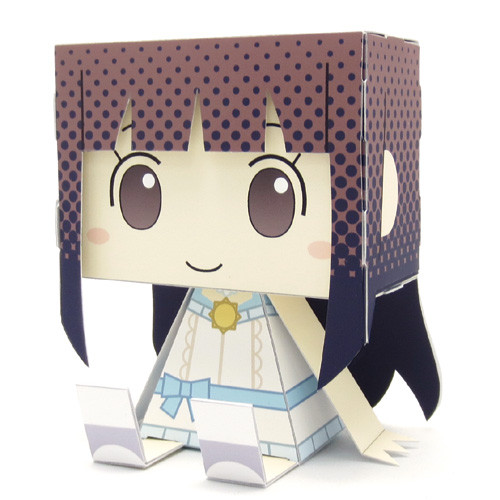 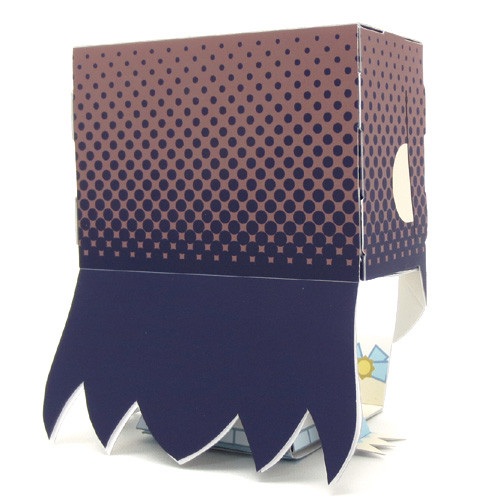 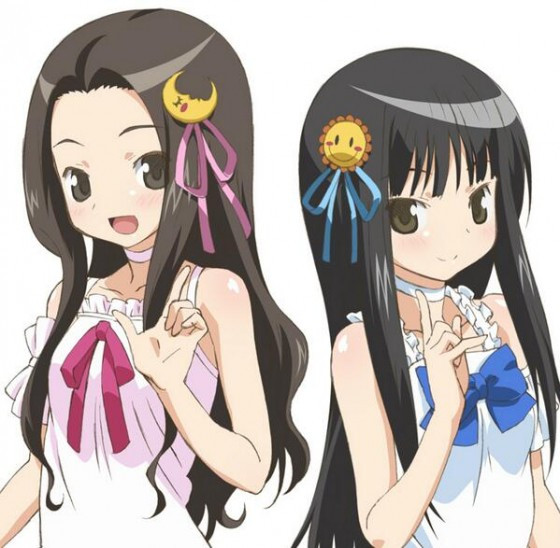 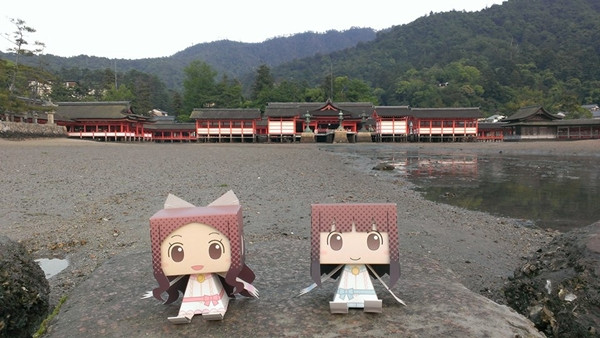 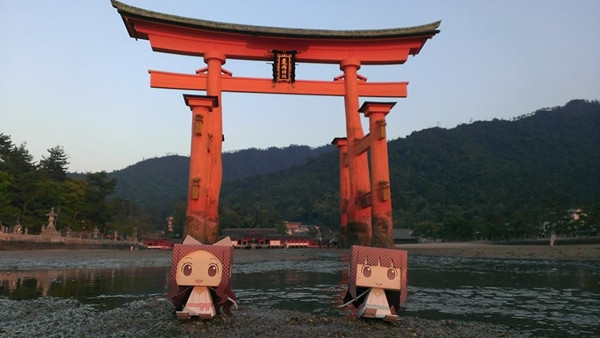 At Itsukushima Shrine in Hiroshima 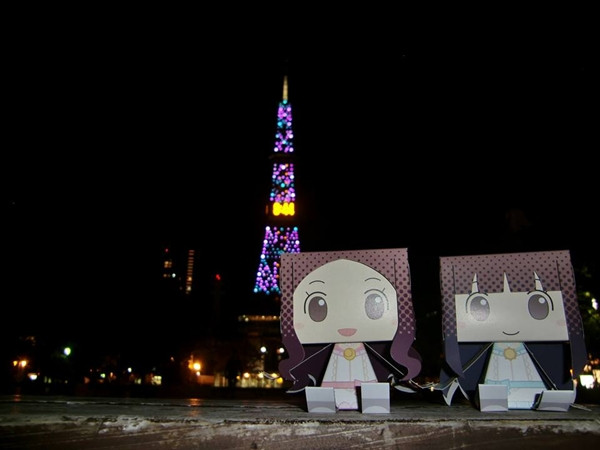 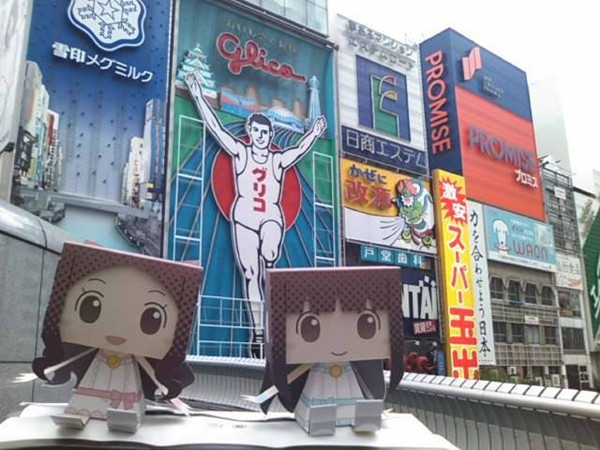 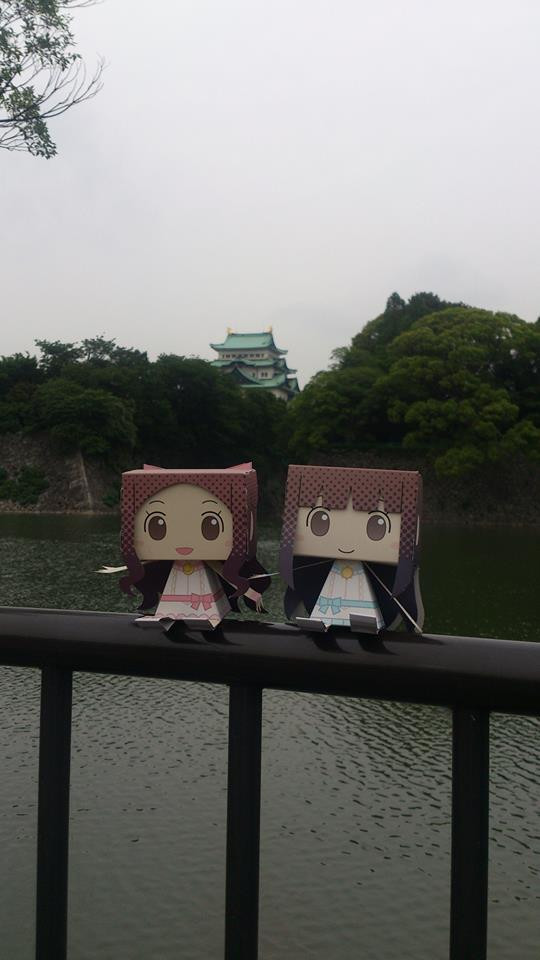 In Nagoya, near Nagoya Castle