Series kicks off on April 5 at 11:00am Pacific Time 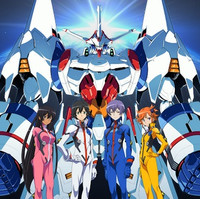 Crunchyroll is starting the weekend off on the announcement tip, with the addition of Captain Earth to the spring 2014 anime lineup. The series starts for premium members on April 5 at 11:00am Pacific Time, with free members able to watch one week later. 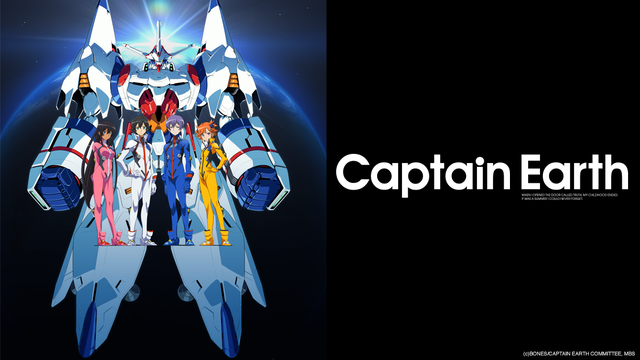 An original anime from the studio BONES, Captain Earth tells the story of a high school student named Daichi Manatsu who encounters the robot “Earth Engine.” He must pilot the robot in order to save the Earth from a mysterious all-mechanical lifeform “Kirutogangu” coming from Uranus.