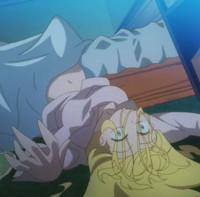 Ahead of the December 26th broadcast of the final episode of I Can't Understand What My Husband Is Saying, a second season has been announced with the production kicking off in April 2015. 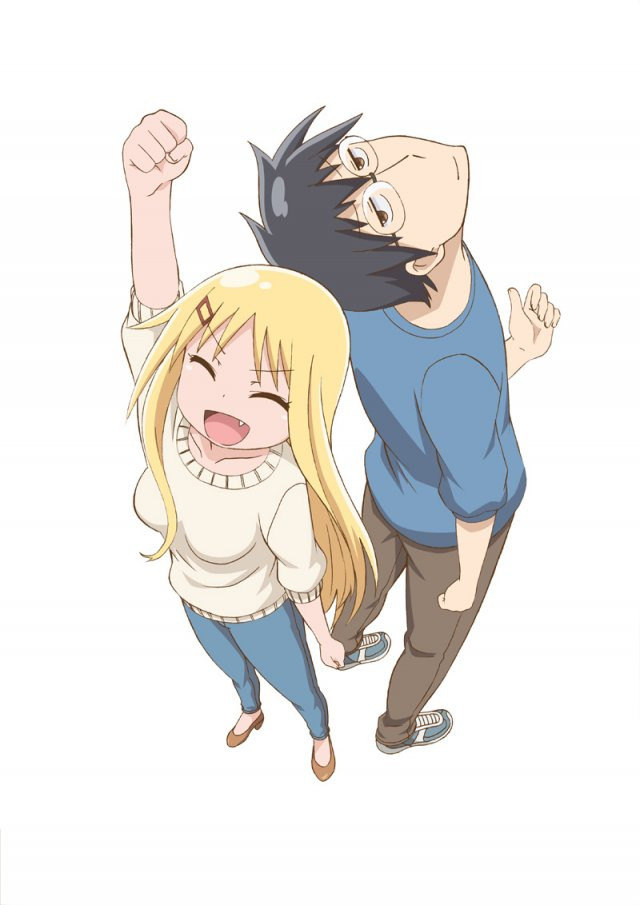 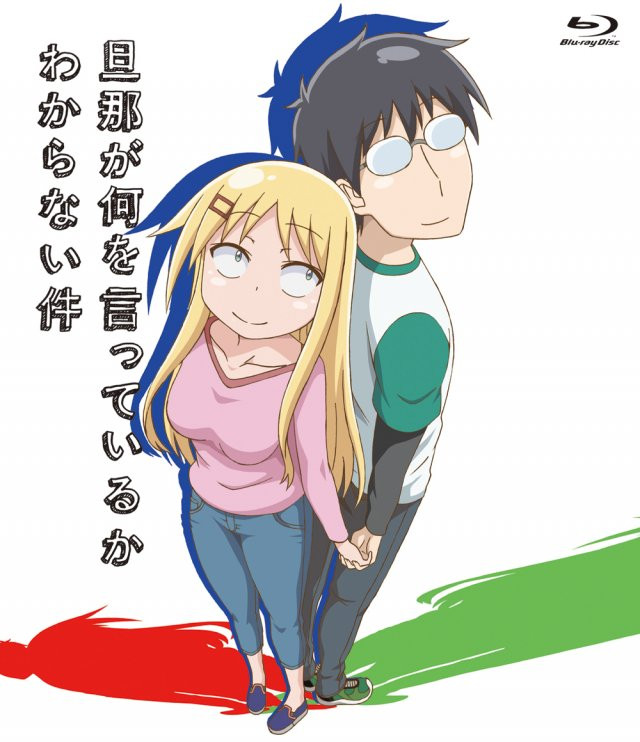