Volume one planned for September 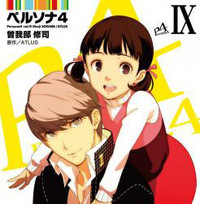 North American publisher UDON Entertainment, known for their original and translated art books, graphic novels, and manga, has announced plans to release Shuuji Sogabe's manga adaptation of the Persona 4 RPG. Volume 1 is scheduled for September, priced $13.99 with future volumes  bi-monthly through the end of 2015 and into 2016. The nine-volume 2008 ongoing runs in Japan's Dengeki Maoh.

When the small rural town of Inaba suddenly becomes the scene of a series of grisly murders, an eclectic group of high school students forms an investigation team to uncover the truth behind them and prevent more deaths. But when they discover that the murders might be connected to an urban legend about a paranormal television phenomenon called the “Midnight Channel,” a simple investigation turns into a dangerous, action-packed journey of self-discovery across two different worlds. Along the way, dark truths will shake our heroes to their very core – and help them discover an inner strength they never knew they had! 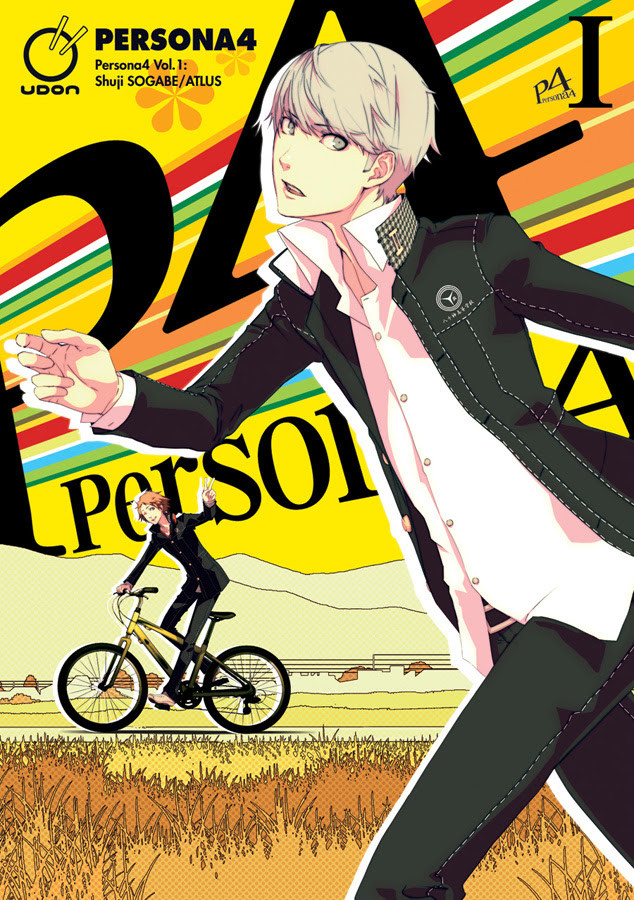