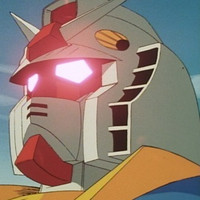 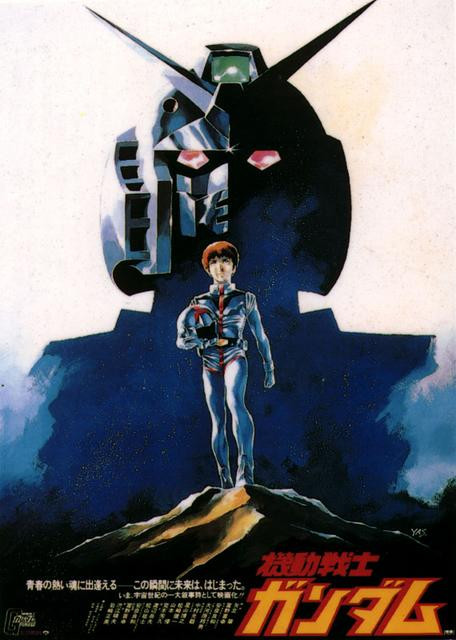 The Tokyo International Film Festival 2015 will be devoting a block of programming to Mobile Suit Gundam as part of its special animation program. This is the first time that TIFF will feature a block of programming dedicated to a single, specific anime series, although in 2014 the festival had a block devoted to the work of director Hideaki Anno. 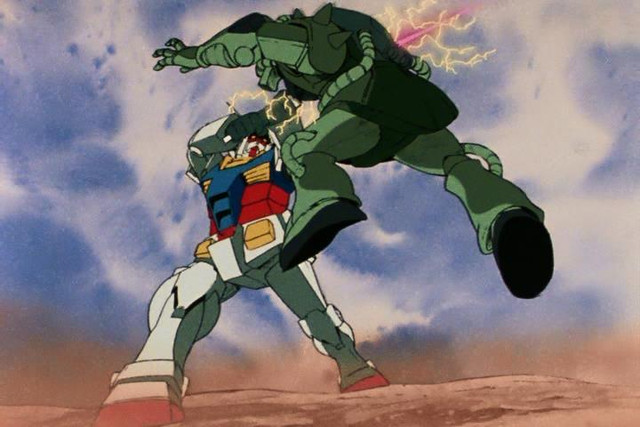 In addition to screening the first Mobile Suit Gundam theatrical film published in 1981, the programming block will also include screenings of various Gundam TV episodes and OAVs from Gundam's decades-spanning history. Guest talks by Yoshiyuki Tomino and other artists who have contributed to Gundam over the years are also planned. 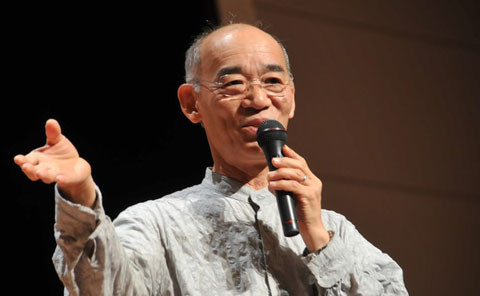 The Tokyo International Film Festival 2015 will be held from October 22 to October 31, 2015, at the Roppongi Hills urban center in Roppongi, Minato, Tokyo, Japan. For more information, you can check out the official English language home page here.