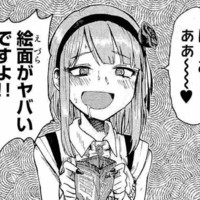 An early look at the cover of Weekly Shonen Sunday has aligned with fans' hope that the teased announcement was news of a Dagashi Kashi anime adaptation.  Kotoyama's 2014 sweets cooking comedy follows a young would-be manga author, who meets a strange girl who has travelled to his rural, family dagashi (penny sweets) shop to recruit the heroes' father to work for her sweets business. 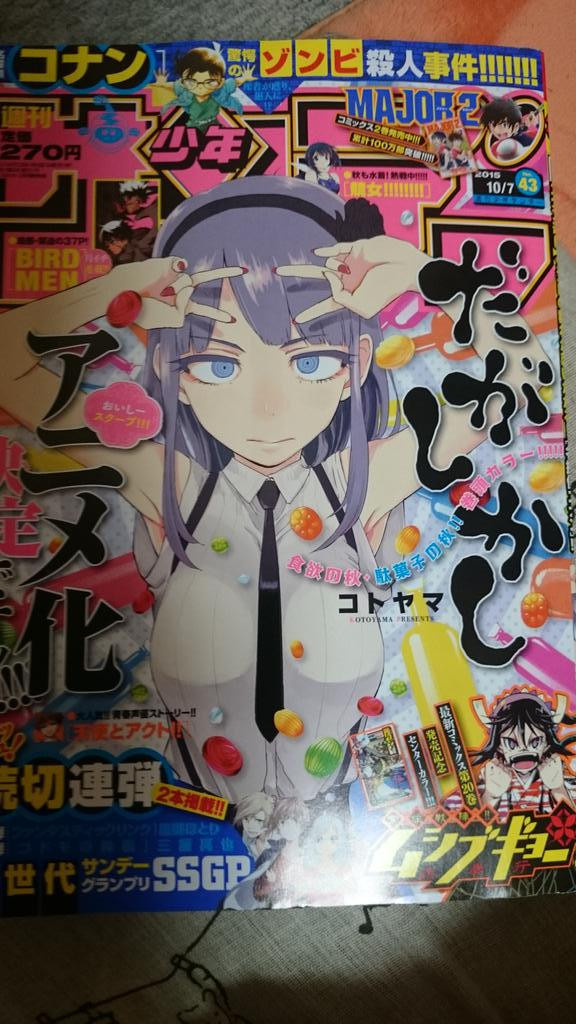 Volume 3 will be released in Japan October 16th. 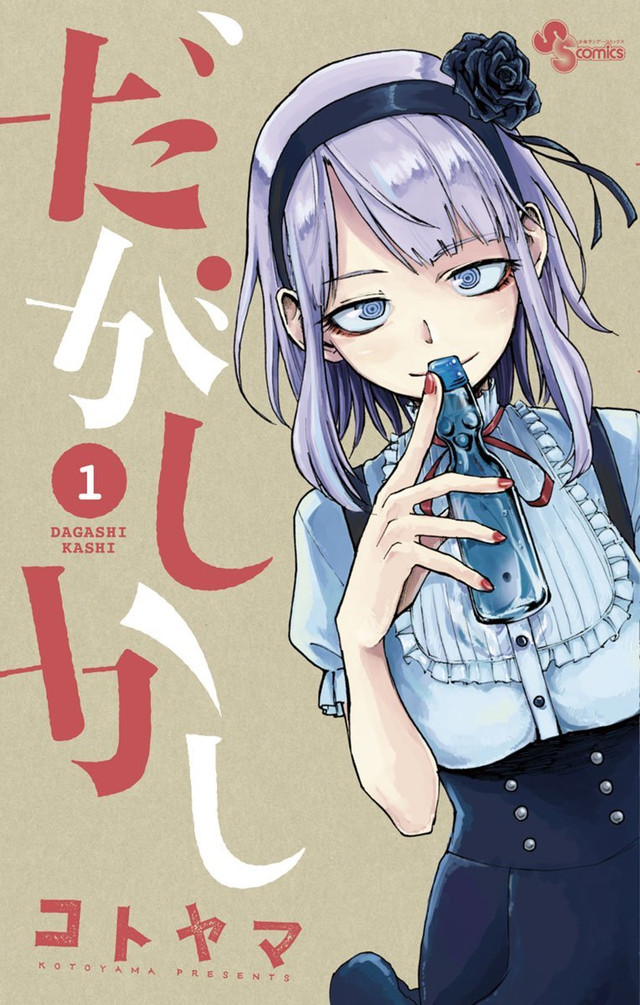 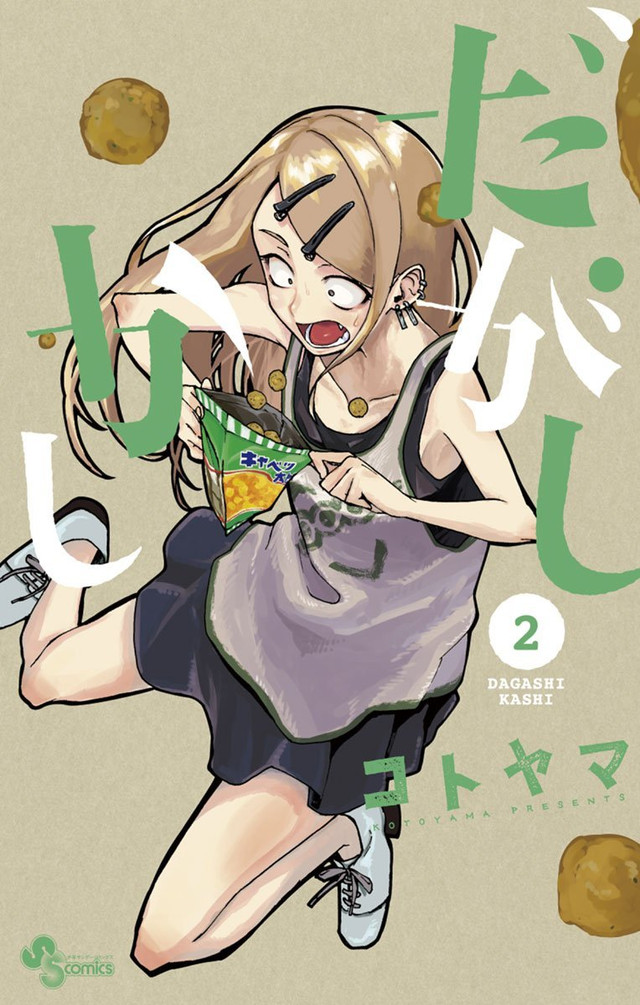