Next musical show is slated for this fall 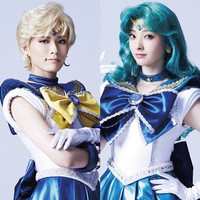 The 2015 musical was performed at AiiA 2.5 Theater Tokyo from September 18 to 27 and at Osaka Sankei Hall Breeze from October 2 to 4. The 7,800-yen DVD is set for a release on February 24. A release commemoration event will be held at the Noco Nico headquarters in Ikebukuro, Tokyo, on February 28. The past cast members of the five sailor soldiers: Satomi Okubo (Sailor Moon), Momoyo Koyama (Sailor Mercury), Kanon Nanaki (Sailor Mars), Yu Takahashi (Sailor Jupiter), and Shiori Sakata (Sailor Venus), are scheduled to join for a talk show. 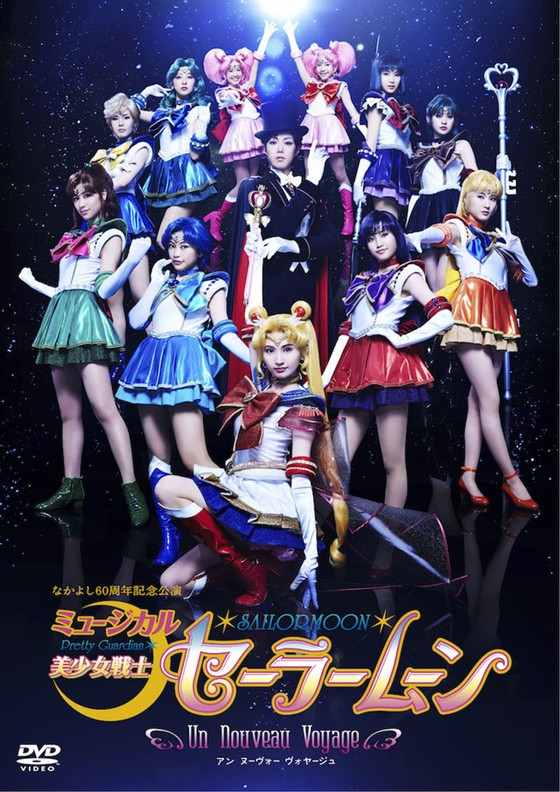