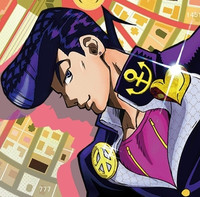 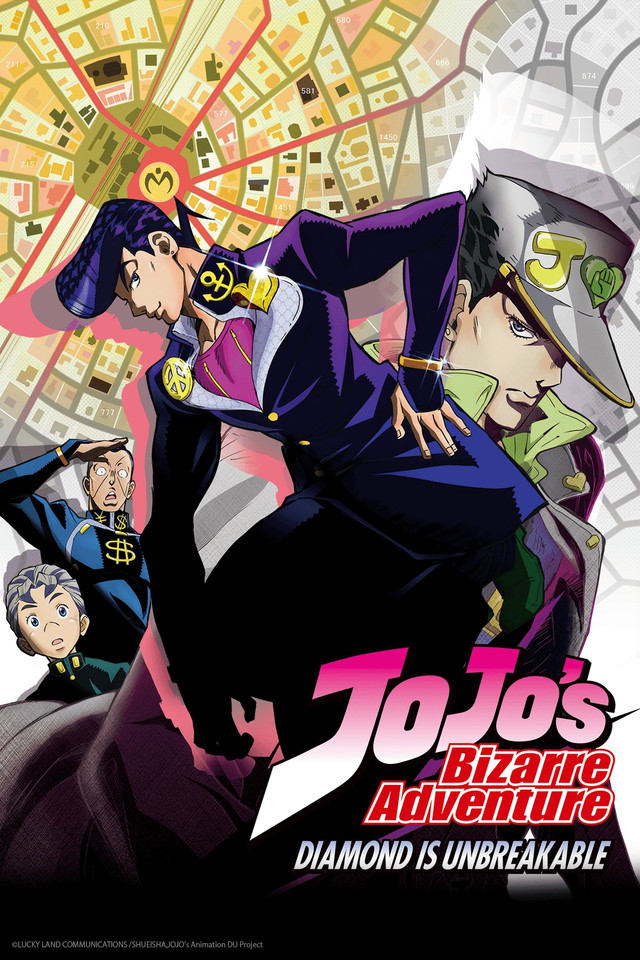 It has been 11 years since the defeat of the Joestar's arch nemesis, Dio. In 1999, Jotaro Kujo went to Morioh in S City in M Prefecture, Japan, to find his grandfather, Joseph Joestar's secret child, Josuke Higashikata. However, Josuke had the same ability as Jotaro, the Stand. And as though Jotaro was summoning them, a new group of Stand Users start to make their moves. There's something in this town... Josuke rises up to save Morioh, his hometown that he grew up in.

So there you have it. The latest episodes of JoJo’s are coming to Crunchyroll! Practice your Stands, celebrate to your heart’s content in the comments below, and brace yourselves for more new announcements… tomorrow!