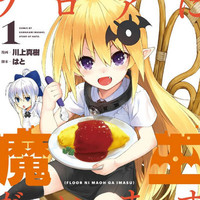 After a man-made pathogen known as the K virus is accidentally released from Fieldwar Labs in the heart of Tokyo, the city is overrun by flesh-eating zombies. In the hopes of saving the last-remaining survivors of this apocalypse, an organization known as Madara sends out its rookie member in a last-ditch effort to find a cure. Young Itachi must survive the zombie-ravaged streets of Tokyo while searching for the missing key that’s integral to Japan’s survival!
“Tokyo Undead is a great self-contained horror story,” said Seven Seas publisher Jason DeAngelis. “While we continue to publish Tsukasa Saimura's ongoing Hour of the Zombie series, we knew we had to get this series, which is his debut zombie work. It's a tense story filled with twists about trying to survive a zombie apocalypse in one of the world's most densely populated cities. No simple task!”
Seven Seas will present Tokyo Undead for the first time in print in North America as one complete omnibus collection. The 400+ page book will contain both of the original two volumes, and multiple color inserts.Tokyo Undead will be released on October 4, 2016 for $18.99 USA / $21.99 CAN. 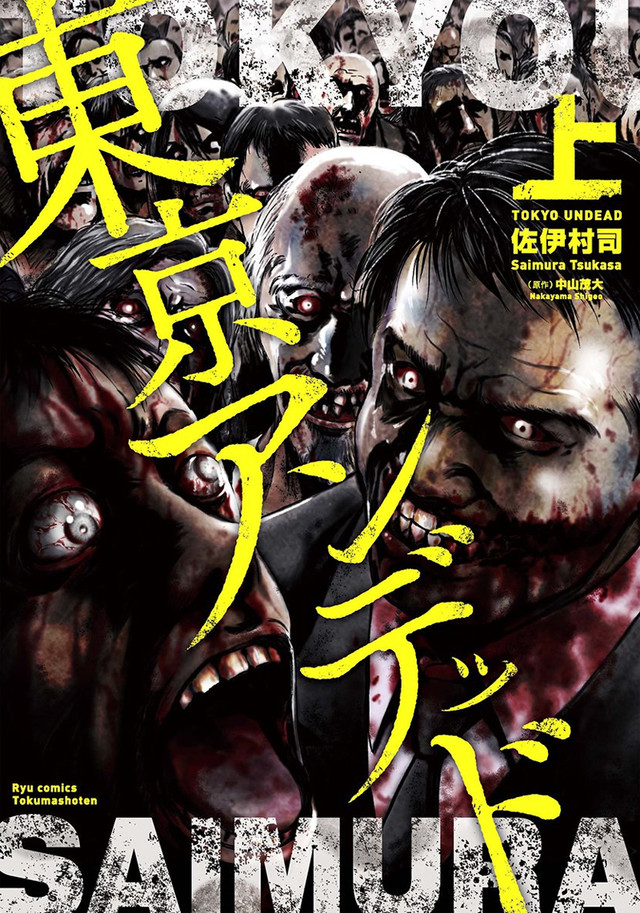 Hana & Hina After School is an all-new manga series by Milk Morinaga, a beloved creator known for her critically-acclaimed works in the yuri genre, including Girlfriends and Kisses, Sighs, and Cherry Blossom Pink.Hana & Hina After School is a romantic comedy about two dissimilar girls who find common ground when it comes to all things cute!
Hana and Hina are two high school girls working at the same character goods shop, but they are completely different from one another.  Hana is petite, uncertain and shy, while Hina is tall, confident, and trendy. Yet they share a secret: their school has a strict policy against taking part-time jobs. They also discover that both of them share an irresistible attraction to things that are cute, be it the uniforms at their all-girls’ school or...each other! Just how long will Hana and Hina be able to keep their afterschool jobs, and their feelings for each other, a secret?
"You can never have too much of a good thing, and I put Milk Morinaga's works into that category," said Seven Seas production manager Lissa Pattillo. "Hana & Hina After School is Milk Morinaga's newest ongoing yuri series, and we're as eager as our readers to see where this adorable on-the-job romance between Hana and Hina goes!"
Seven Seas will present Hana & Hina After School, for the first time in print in North America as single volume editions.  Hana & Hina After School Vol. 1 will be released on March 14, 2017 for $12.99 USA / $14.99 CAN. 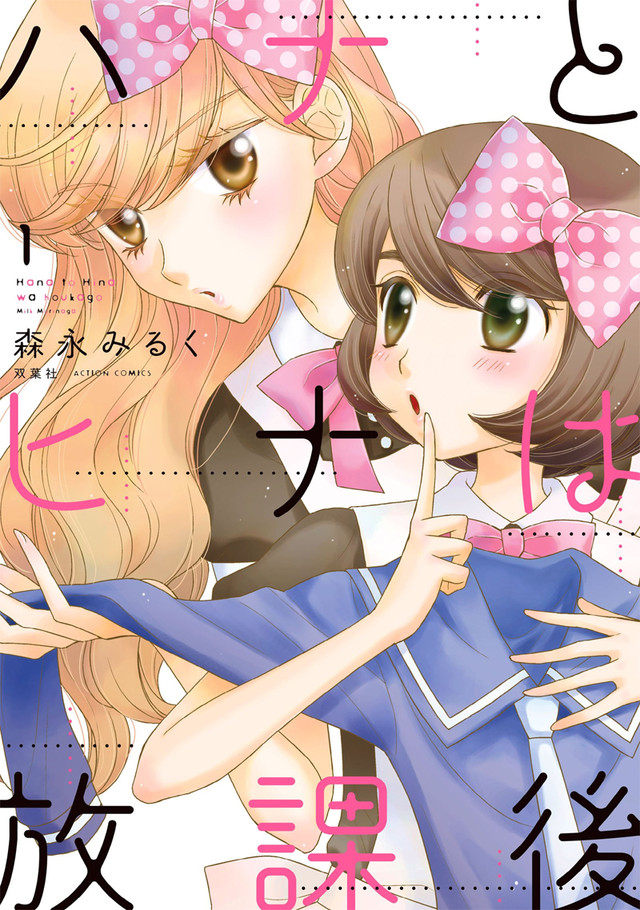 Seven Seas descibes There’s A Demon Lord on the Floor

There’s A Demon Lord on the Floor is the newest manga series that asks the perennial question—can a Demon Lord truly make it in the world of human cuisine? This colorful comedy full of lively characters and delectable food follows the adorable Demon Lord, Amon Patricia, as she works at a restaurant, learning the ropes of human customer service and tasting the great foods our world has to offer!

Amon Patricia is a powerful Demon Lord who one day finds herself on the receiving end of a vicious attack by the Clan of Light. Fleeing to fight another day, Patricia finds herself in the human world! Looking to blend in, she immediately seeks work and finds herself on the doorstep of the Humming Dining restaurant. She falls in love with their cooking immediately, and now the head chef has plenty more on his plate as he must sate the Demon Lord’s appetites, while shaping her into the perfect employee!

"There's a Demon Lord on the Floor is a hilarious manga series," said Seven Seas publisher Jason DeAngelis. "If you're a fan of cute demon girls, you'll love this series." 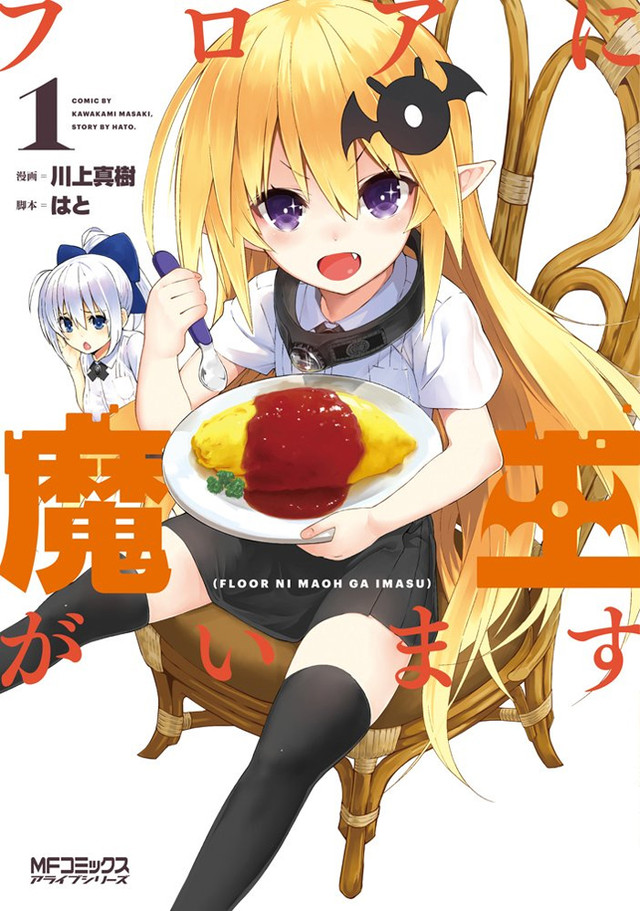