Become a friend by tagging me 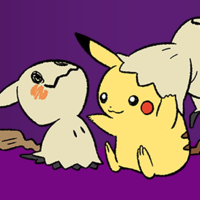 Poor kimokawaii Mimikyu. It's not the Sun and Moon introduction's fault that the Pokémon is more than a bit creepypasta. But, you can be a friend. A Pokémon Halloween site has launched in Japan allowing fans to join in by posting to Twitter, Instagram and Vine with tags #ミミッキュのお友達 (Friends of Mimikyu) and #ミミッキュ (Mimikyu). 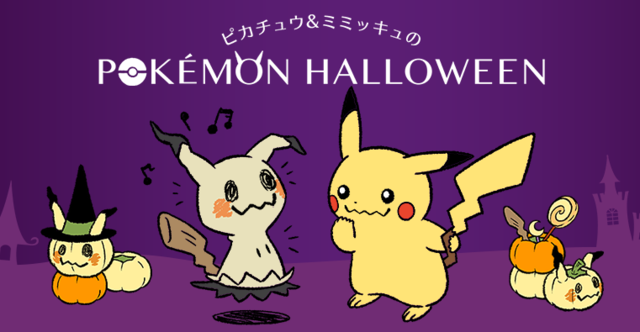 For ghost Pokémon looking to stay in the shade, sun visors are being distributed around Tokyo.  Photo books, outdoor short screening and Pikachu greetings are planned for October 29 at Yokohama Arena and Roppongi Hills Arena. 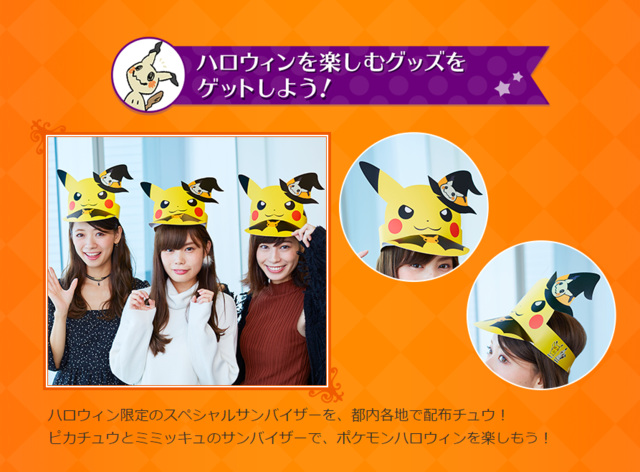