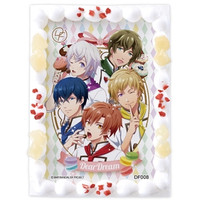 The new lineup includes five regular cakes featuring each member of boy idol unit DearDream and one featuring all of the five. In addition, one time-limited special birthday cake for Keigo Kazama from their rival unit KUROFUNE, who will celebrate his birthday on March 14, is also available now. The size of all cakes is 11x15x5cm and the price is 2,970 yen (about 26 US dollars). Pre-orders for the first lot will be accepted from today to February 5, and its scheduled shipping date is in the middle of March.

The TV anime Dre-Fes!/Dream Festival was aired for 12 episodes from October to December 2016 and

is now also available to Crunchyroll members worldwide except for Asia. 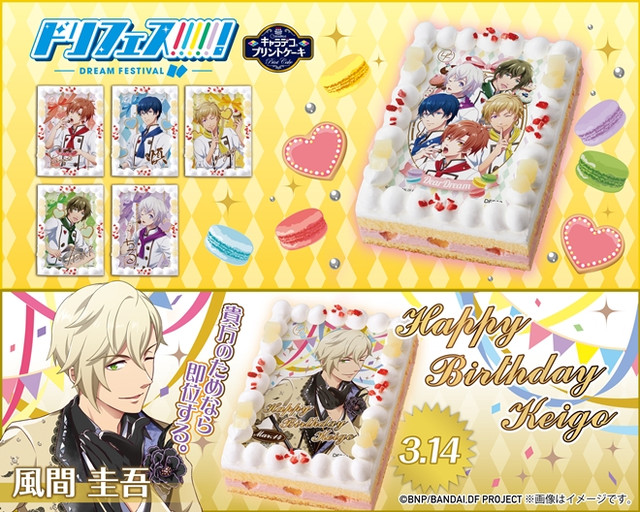 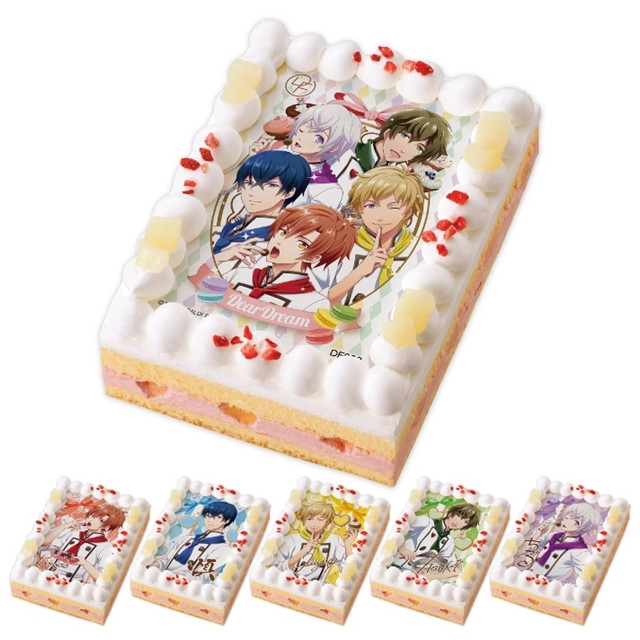 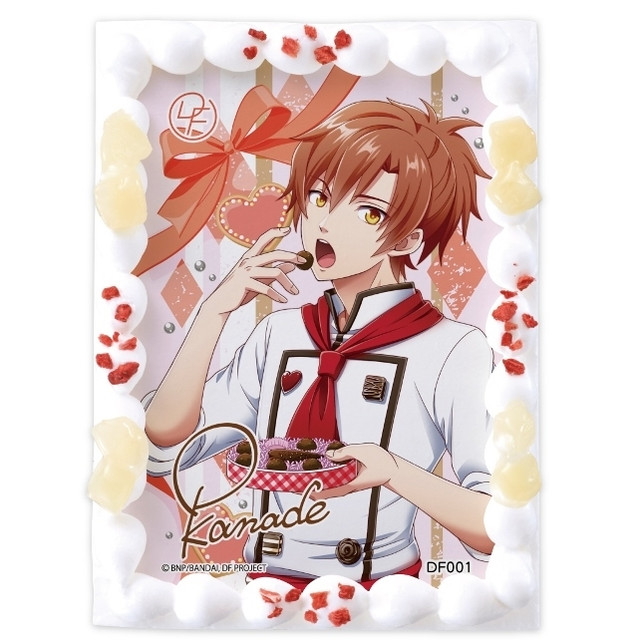 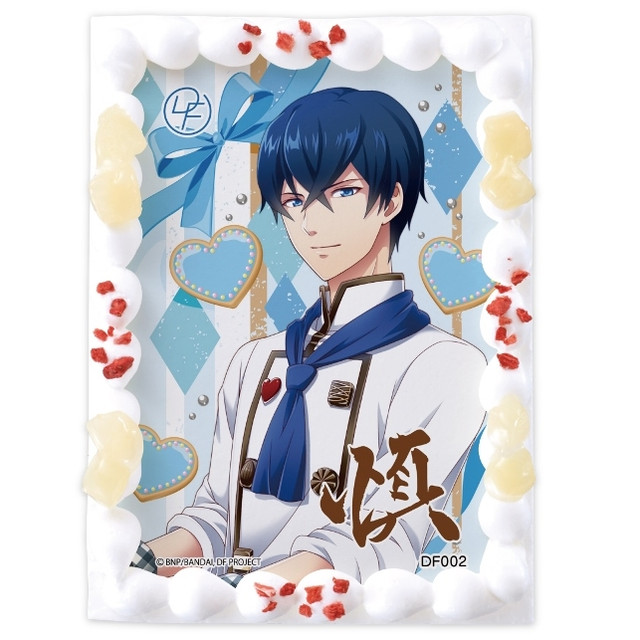 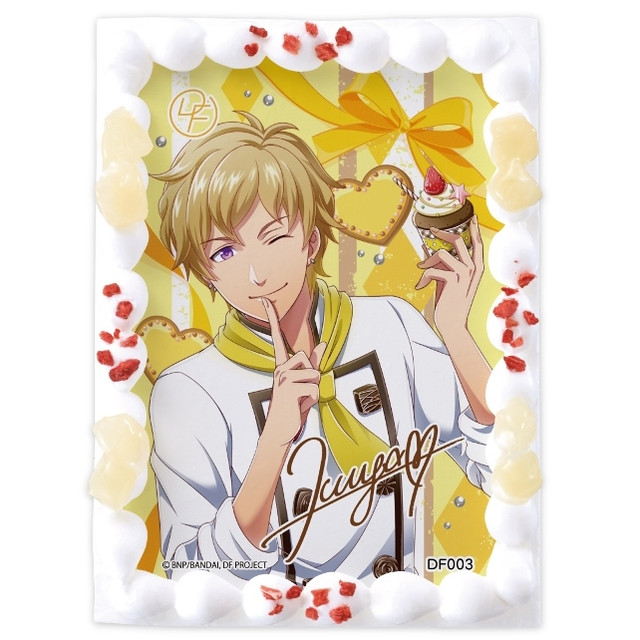 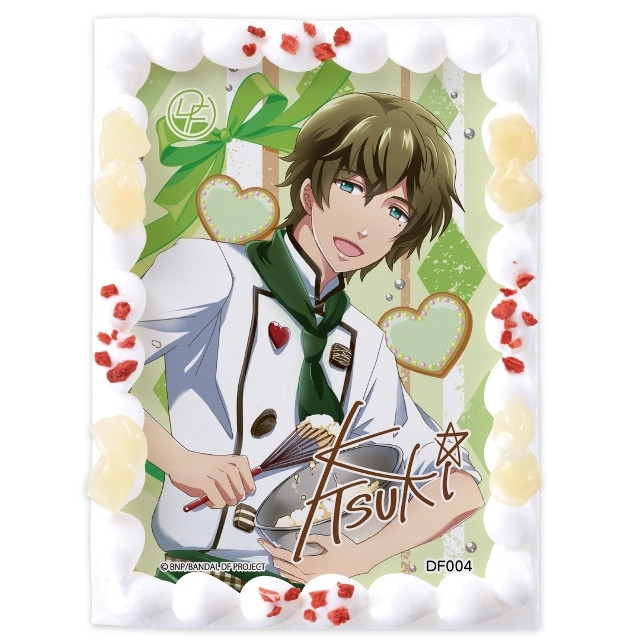 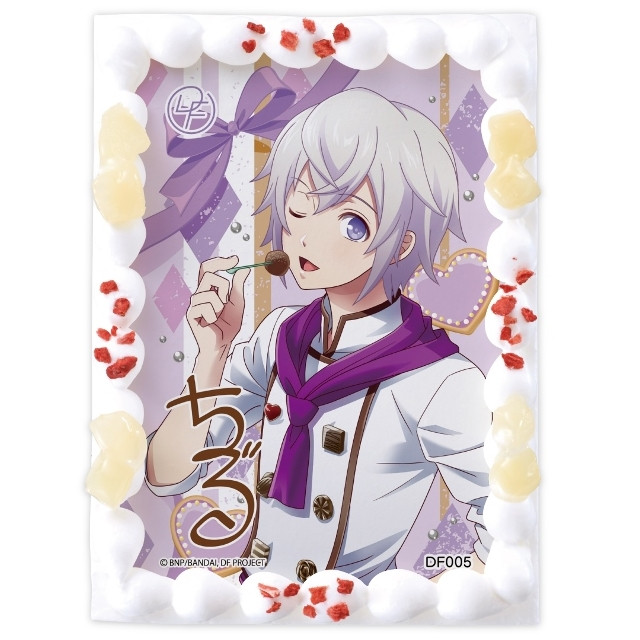 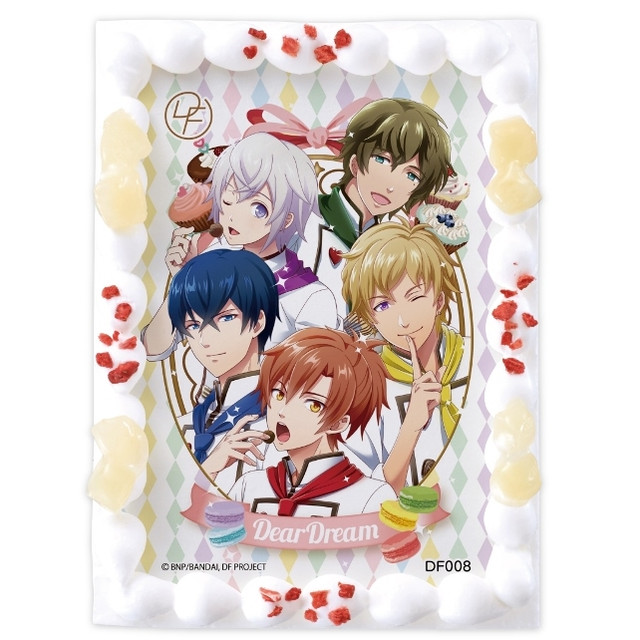 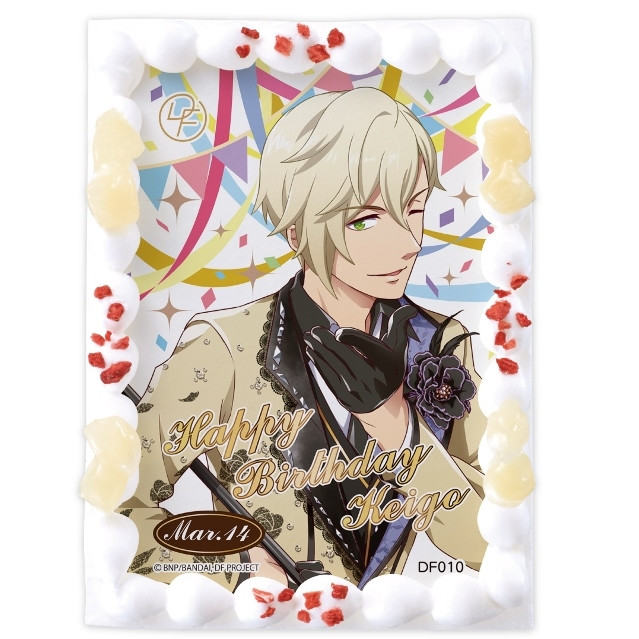 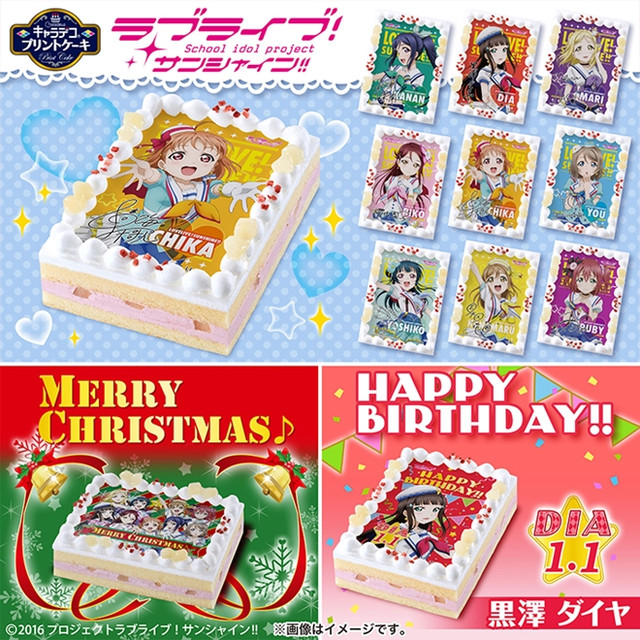 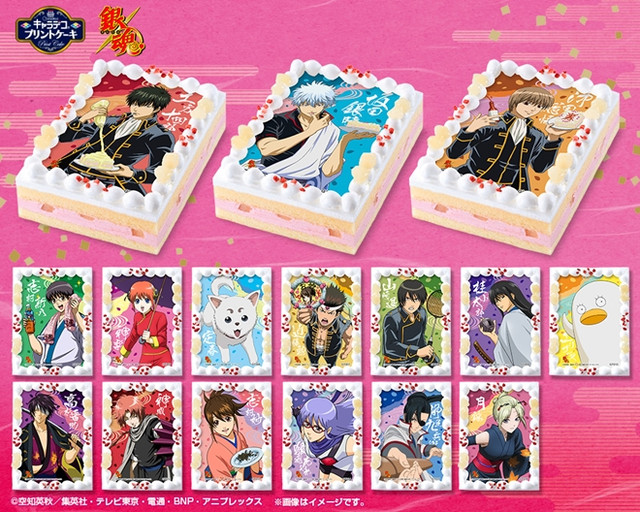 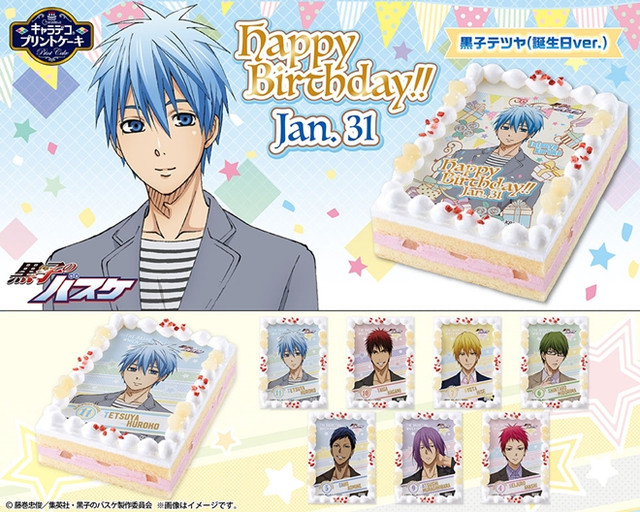