Sci-fi feature in theaters July 12 and 13 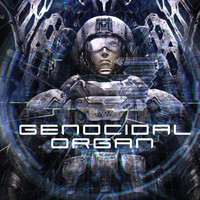 Funimation has announced that Project Itoh’s Genocidal Organ is coming to select theaters across the United States, July 12th & 13th. The feature is part of a trilogy of anime movies that adapt the works of Satoshi Itō, a sci-fi novelist who wrote under the name Project Itoh, and who passed away in 2009 at age 34.

Based on the captivating sci-fi novel by Project Itoh, Genocidal Organ takes an introspective look at a post-9/11 future, exploring freedom, security, and a bizarre shift in terrorism throughout the world.

After a homemade bomb decimates Sarajevo, developed countries rely on advanced surveillance to free them from the threat of terrorism. But while the United States enjoys heightened security, the nations it once considered threatening are mysteriously plagued by genocide within their own borders. Strangely, these massacres all link back to one American by the name of John Paul. Special agent Clavis Shepherd is sent to capture the elusive target, but even with combat meds to numb the pain and a life rooted in the bliss of ignorance, nothing can prepare this soldier—or the world—for the truth behind humanity’s darkness. 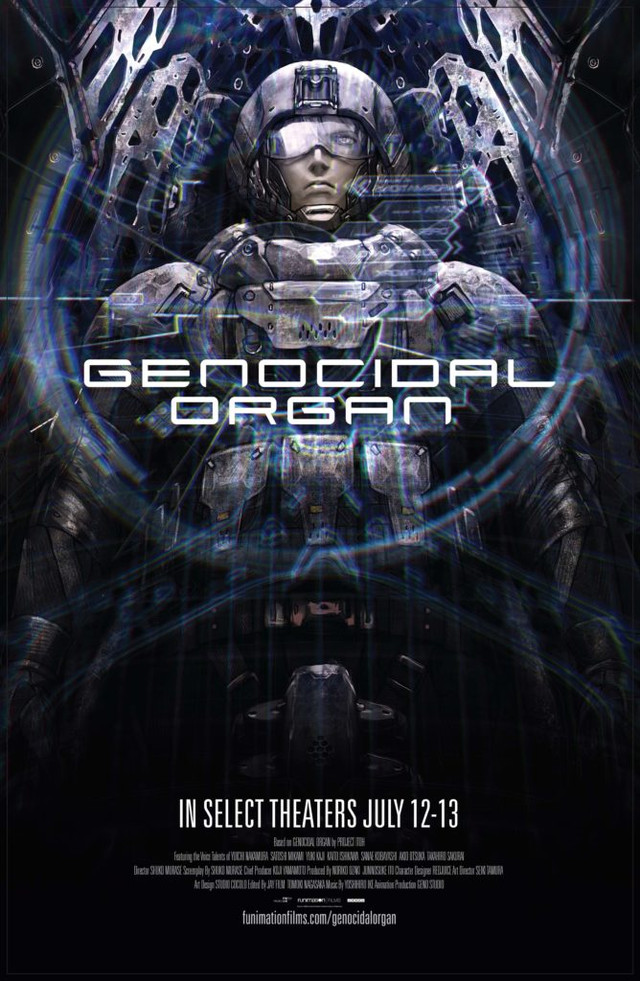