Netflix's "Pokémon" Anime Selection to Get Slimmer in January 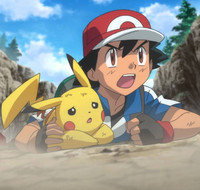 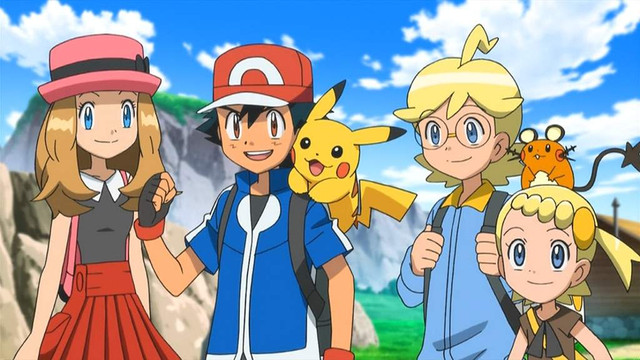 Just as new shows and movies make their way onto Netflix each month, so too must some of the old stuff hit the bricks. The Verge recently shared a list of titles coming to the streaming service in January, including Masaaki Yuasa's hotly anticipated Devilman crybaby. You know the rules of anime, though. To get something as rad-looking as crybaby you have to make a holy sacrifice, and this time some of Netflix's Pokémon anime is on the chopping block.

As of January 1, 2018, Netflix will no longer offer the following Pokémon titles:

Factoring in the way Netflix groups episodes, the TV shows add up to 145 episodes of Pokémon to which fans will have to bid a fond farewell.

I also must report with a very heavy heart that White Chicks is leaving Netflix on the same day.