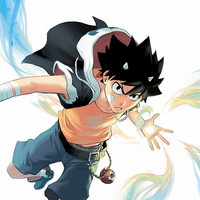 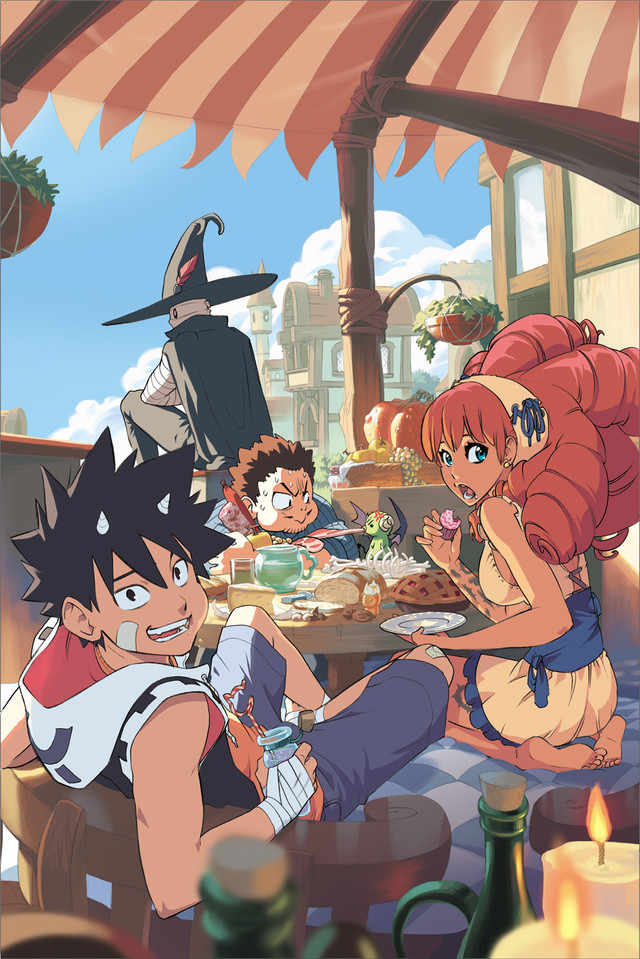 Radiant, a French fantasy adventure comic by Tony Valente about a young man on a quest to eradicate a magical menace known as Nemesis, is being adapted into a TV anime that will broadcast on NHK's E TV network in October of 2018. The main staff for Radiant has been revealed, including: 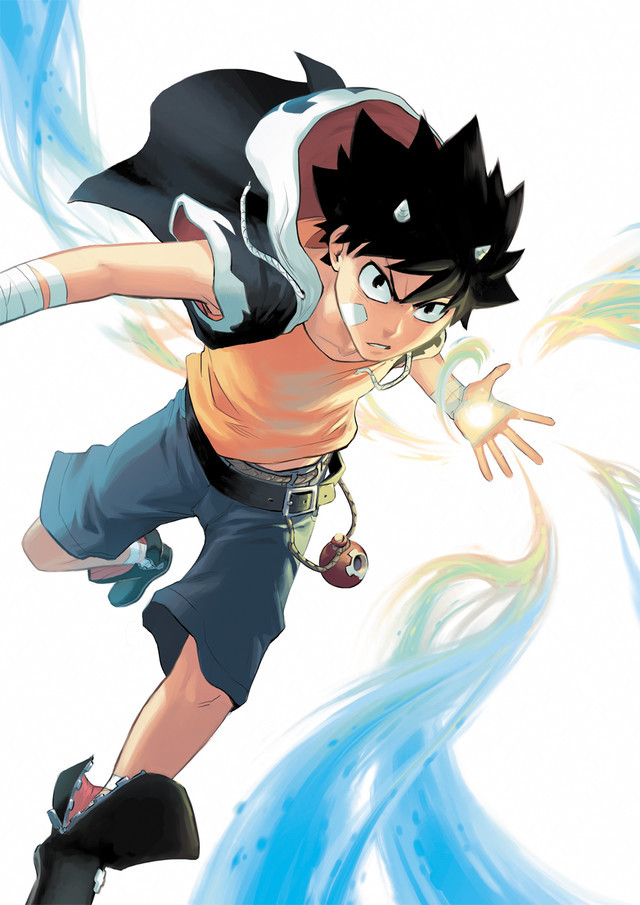 The story of Radiant follows Seth, a hot-blooded and headstrong magician-in-training who aims to defeat the Nemesis, a race of monsters that descend from the sky and wreak havoc on human settlements. After a huge Nemesis attacks his home town, Seth embarks on a quest to find the legendary land of "Radiant" - the nesting ground of the Nemesis - and destroy the monsters once and for all.