Belly Up: Takara Tomy's Beyblade Bar Is Back 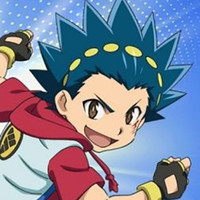 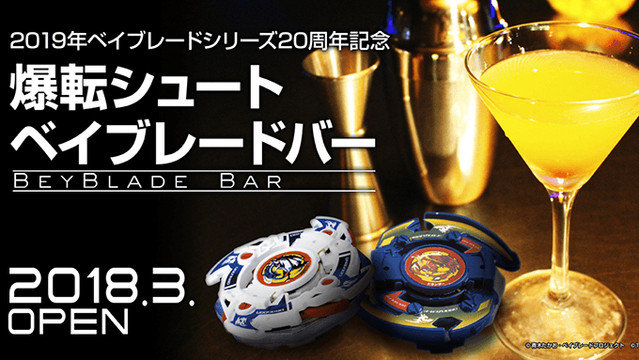 You're never to old to be a Beyblade fan, and Takara Tomy is especially aware of that. Last year, they opened their limited-timed Beyblade Bar for older fans of the toy and anime series. And next month, the bar will be returning.

The first Beyblade Bar opened in January 2017, offering a space for adults to enjoy drinks and Beyblade battles. The venue even got a visit from Beyblade manga author Takao Aoki, who left them a few sketches as souvenirs: 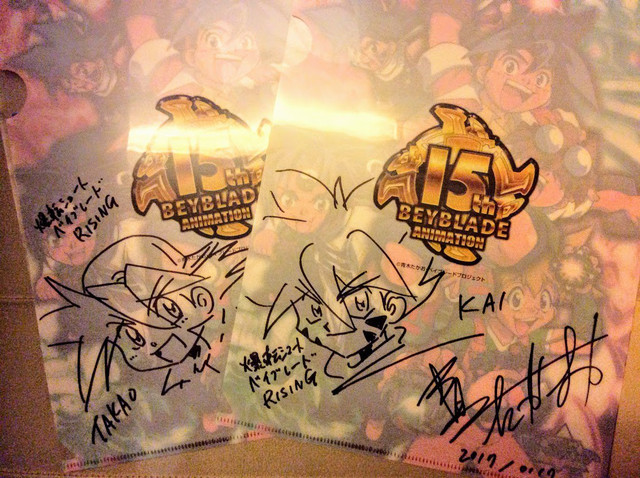 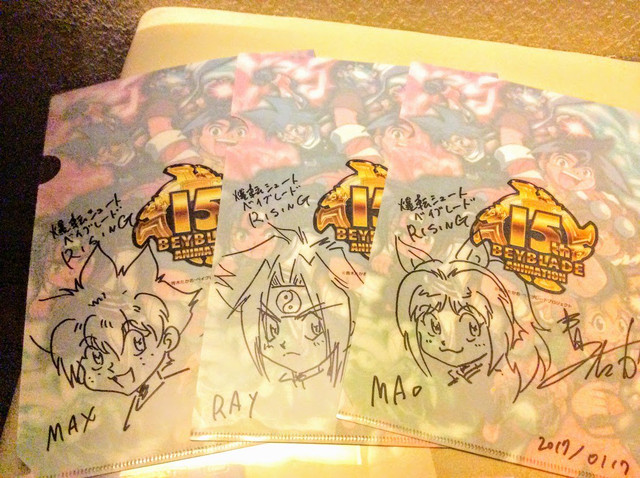 Aoki is currently at work on Beyblade Rising, a quasi-sequel to the series, in manga publication CoroCoro Aniki.

The 2018 Beyblade Bar will allow fans to "pregame" the 20th anniversary of the franchise as a whole, which rolls around next year. It will run from March 15 to April 15.