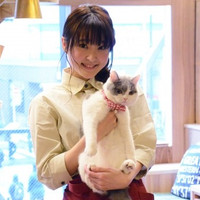 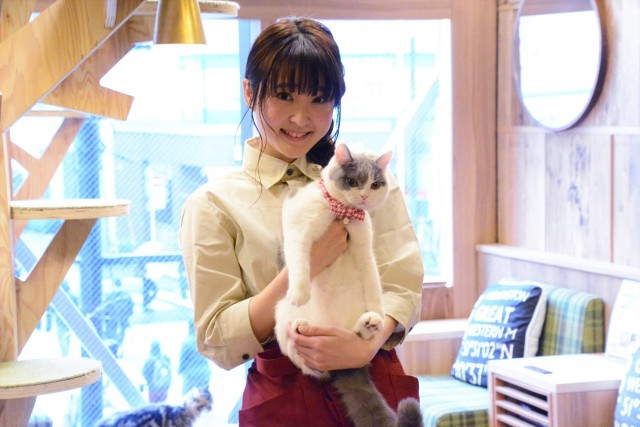 Voice actress / singer Yurika Kubo (Hanayo Koizumi in Love Live! School Idol Project) is making the leap to the silver screen with a starring role in Neko Cafe ("Cat Cafe"), a live-action film about a server working in the real-life Cat Cafe MoCHA restaurant in Akihabara.

Kubo plays the main character, Sakura Sakuragi, and the movie will feature 4 heart-warming episodes of her interacting with the cafe's cats. 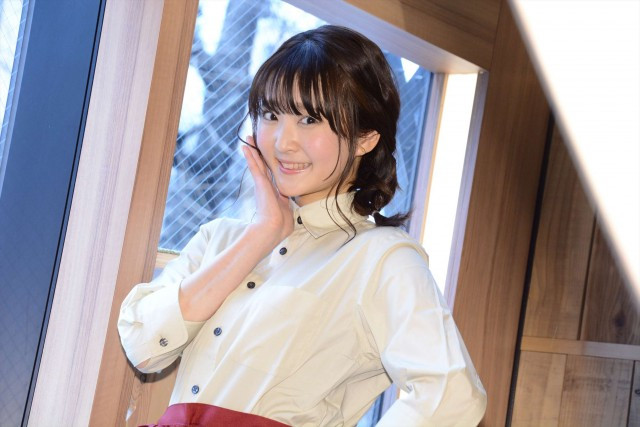 At a press conference about the film, Kubo expressed excitement and nervousness about making the leap from voice acting to film acting, noting that prior to film she wasn't terribly familiar with how to interact with cats, but that thanks to the director being a cat-lover, she quickly learned to love them, too, and she hopes the audience will feel a similar appreciation.

Neko Cafe is directed by Hikaru Okita and was filmed on location in Akihabara. The film will be screened at the Akihabara Film Festival 2018, which runs from May 03 - 05, 2018. Neko Cafe will also receive a general theatrical release in Japan in the early Summer season of 2018.