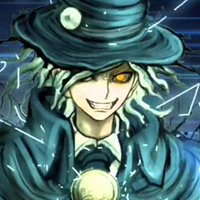 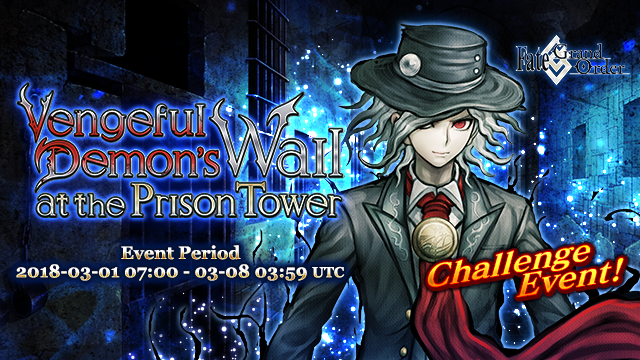 If you're still wondering what the deal was with last event's mysterious final villain, don't worry. You'll be getting your answer soon.

Five-star Avenger Edmond Dantes, a.k.a. the Count of Monte Cristo, will be joining the game's Western servers fully starting next month. His introductory event, Vengeful Demon's Wail at the Prison Tower, consists of seven high-difficulty quests aimed at more experienced players. One will unlock each day, with the potential to earn six Summon Tickets and a Crystallized Lore. The campaign will require completion of the London Main Quest to unlock.

Players will also get to test-drive a maxed-out Edmond Dantes, the first of the game's Avenger-class servants. Danganronpa character designer Rui Komatsuzaki created the character art, with Nobunaga Shimazaki (Yuno of Black Clover) providing his voice.

Vengeful Demon's Wail at the Prison Tower kicks off March 1. Meanwhile, players can roll for Astolfo, Young Gilgamesh, and Amakusa Shirou during the current Chaldea Boys Collection event. Special Craft Essences featuring the gentlemen of Chaldea dressed up for the occasion are also available.