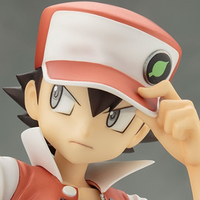 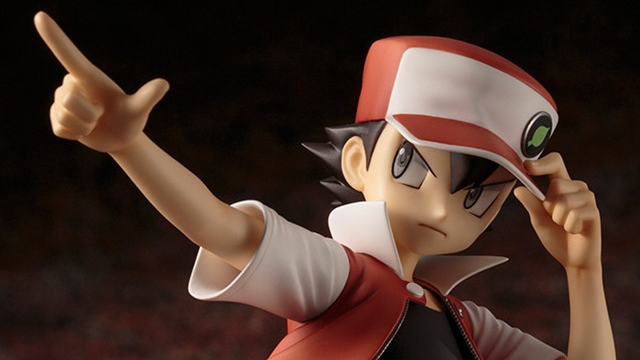 Red, the hero of the original series of Pokémon video games, was modeled from new artwork by X and Y character designer Hitoshi Ariga.

Originally released in 2016, the figure also comes with a Pikachu all lit up and ready to attack. 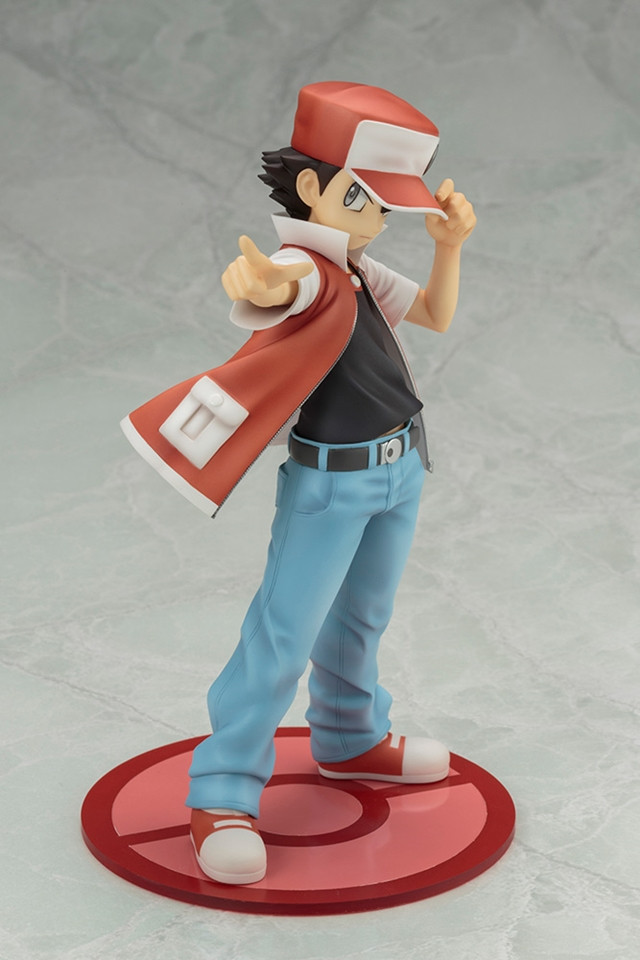 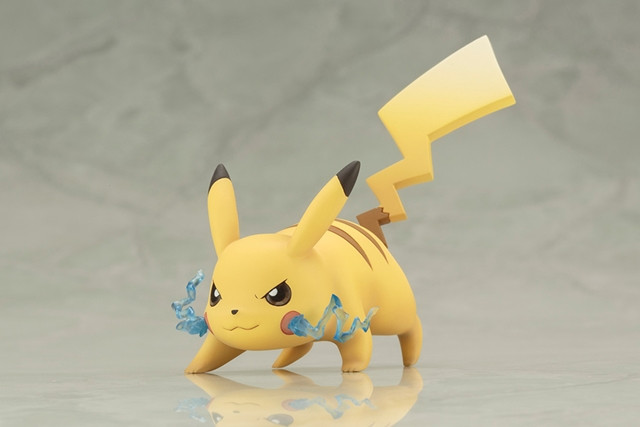 The figure is 8,500 yen (excluding tax), and will ship out in August. The re-release comes just in advance of the release of the line's seventh addition, Green and Eevee.