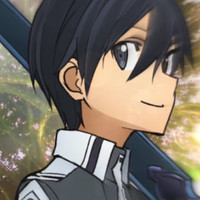 An October 2018 premiere was recently announced for Sword Art Online: Alicization, and the news had a brief teaser to go along with it. Aniplex of America has since followed up with an English version of the video, so dig in below for another look with translated text. 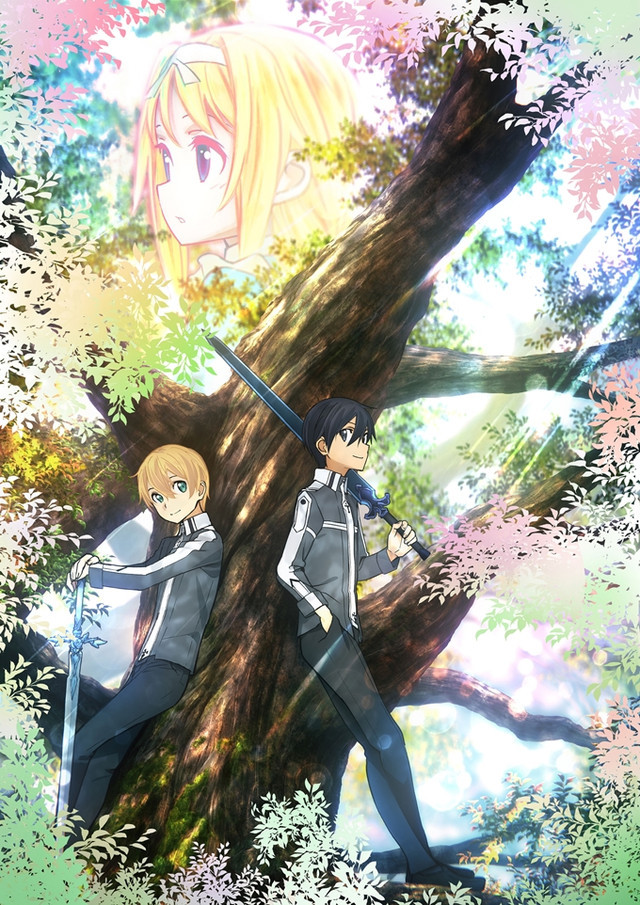