Bandai Namco shares new screens of characters and another map 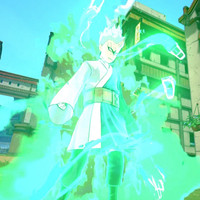 Bandai Namco popped in with an update on the upcoming Naruto to Boruto: Shinobi Striker battle game, which now has a second open beta set to kick off this July. The latest news tosses Sarada and Mitsuki into the mix along with a new Hidden Leaf Village map, which includes the modern take on the location from the Boruto anime.

You can see them in action in the latest screens: 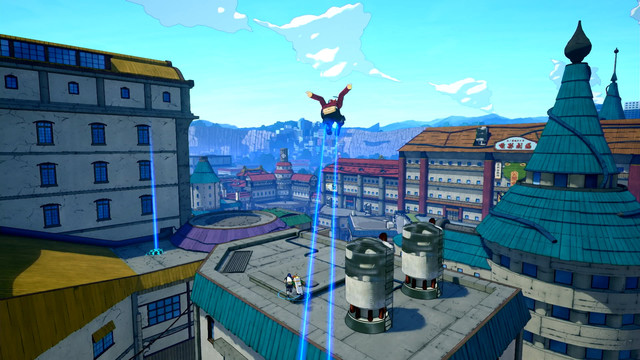 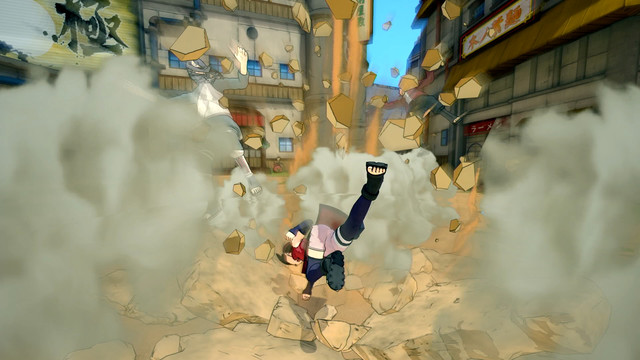 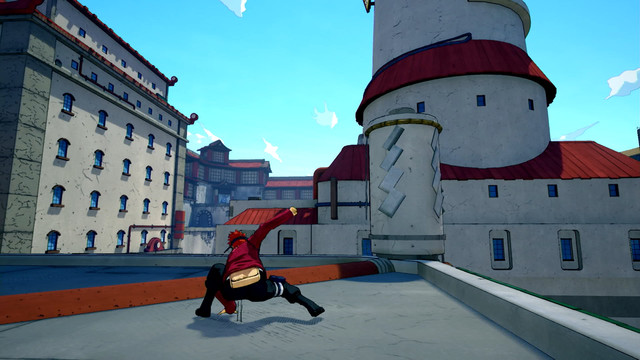 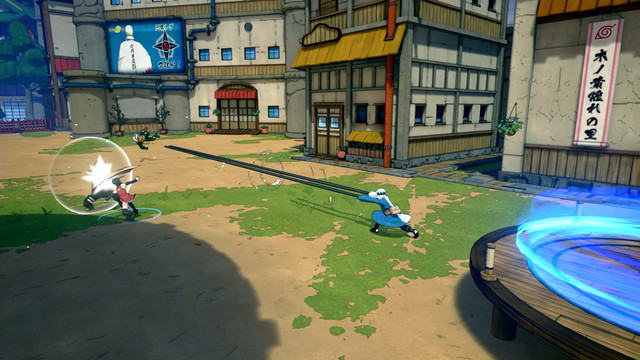 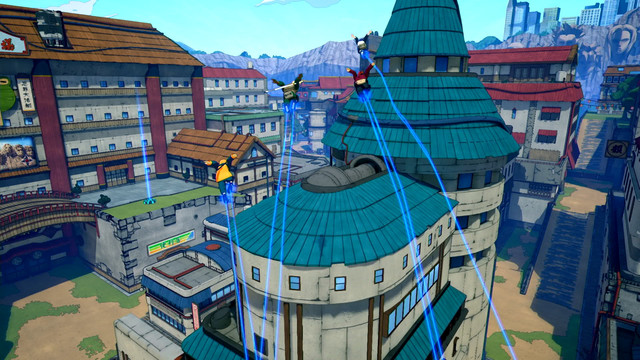 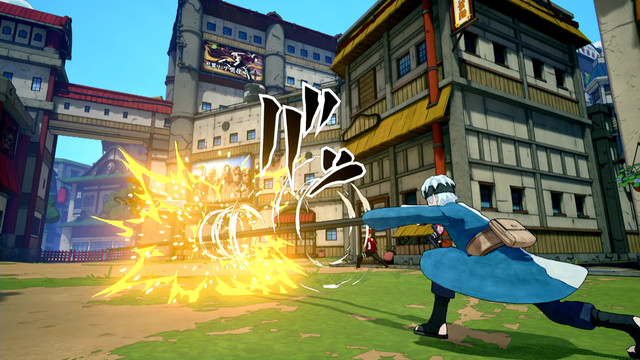 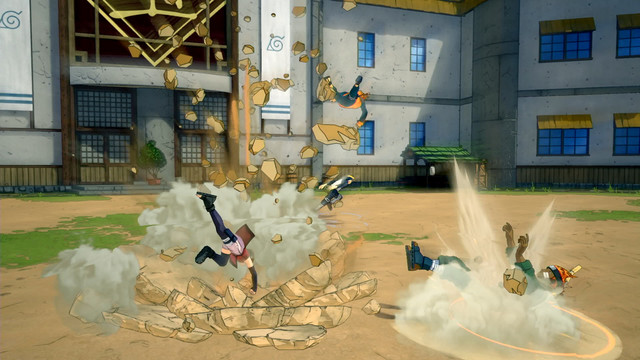 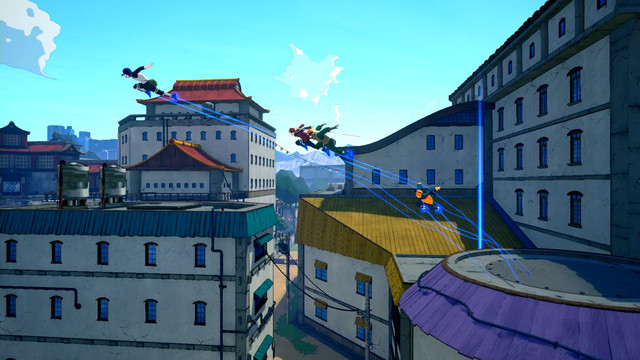 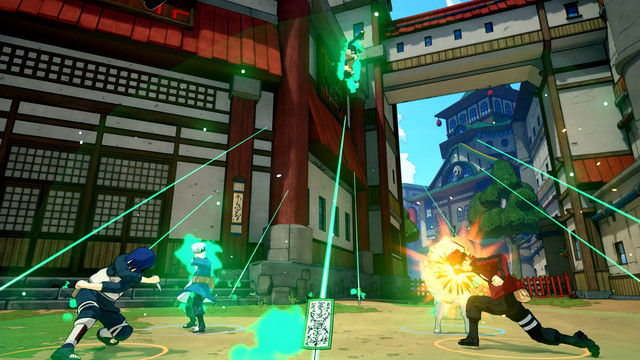 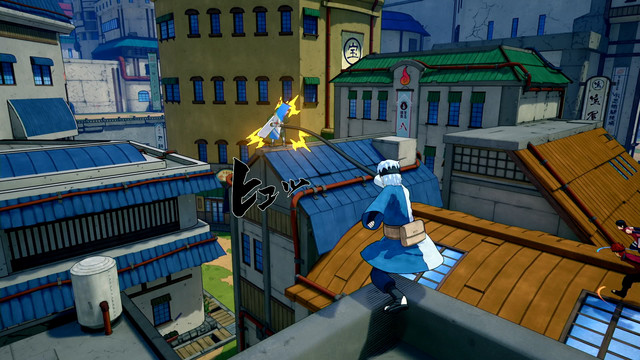 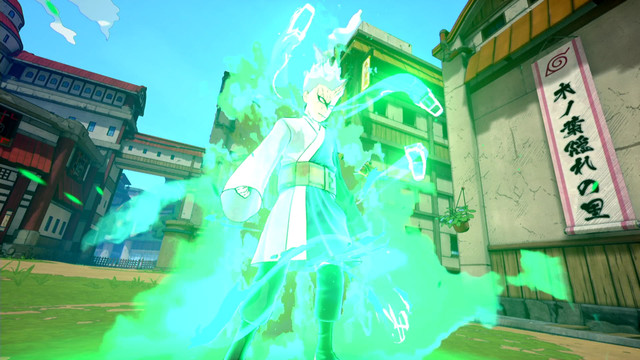 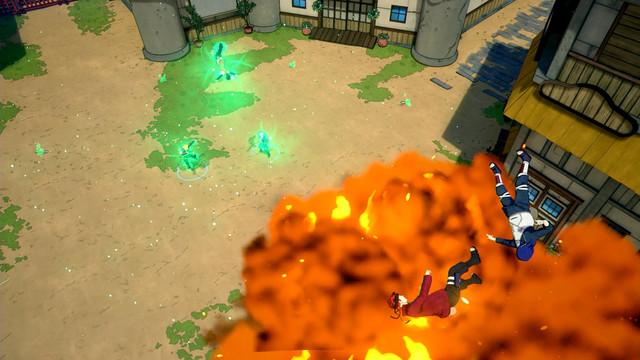 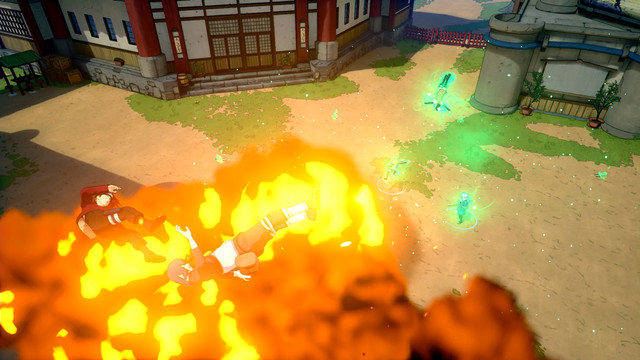 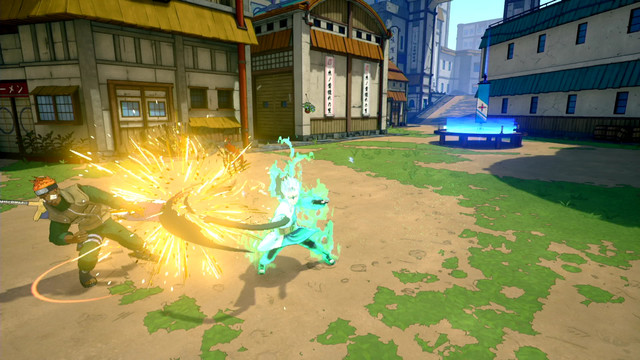 More on the characters from Bandai Namco's press release:

Naruto to Boruto: Shinobi Striker is coming to PS4, Xbox One, and PC worldwide this year.