7-disc set due for release in Japan this October 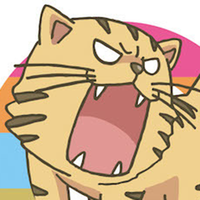 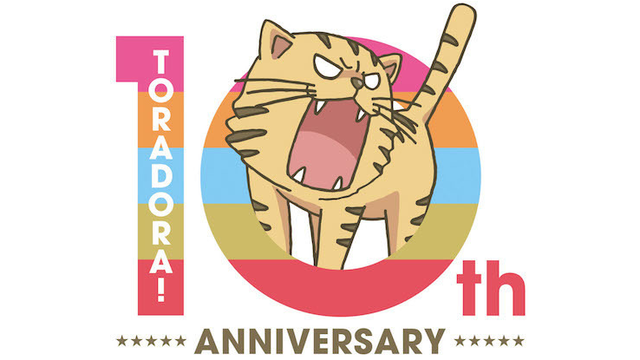 Toradora! is celebrating its tenth anniversary this years, and the creators are making sure everyone knows. The adorable new logo shows the series's tenori tiger shouting the news to the hills -- or maybe just shouting in general.

As part of the celebration, fans can expect a 7-disc Toradora! BD box set this fall. The first five discs will contain the entirety of the TV series. Disc 6 will feature the OVA, and Disc 7 will be a copy of the show's "Best Album" soundtrack.

Boxes will sell for 18,500 yen each starting October 24. Buying from specific retailers will earn customers extra goods, such as keychains, posters, and towels.